Hartlepool backed leaving the European Union by 70 percent in 2016. The town has sent a Labour MP to parliament for over 50 years, but yesterday broke with convention and elected a Conservative MP.

Labour’s candidate, Dr Paul Williams, was the former MP for Stockton South and and an avid-remained.

It is only the second time the Opposition has lost a seat to the governing party outside a general election since 1982.

Giving his analysis of the Conservatives’ win in the former Labour heartland seat, Professor Curtice said Labour was at risk of losing Leave supporters forever.

“What is clear, and frankly has been clear from the opinion polls throughout the course of the last 12 months, is that there is absolutely no sign at all of Labour making ground back amongst the Leave voters they lost in 2019,” he told BBC Radio 4’s Today programme. 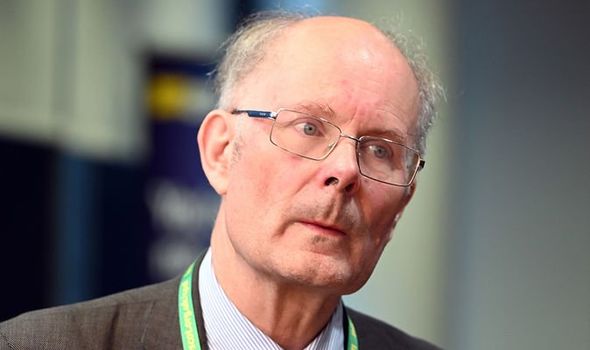 “Labour’s strategy for the last 12 months on Brexit is to keep shtum in the hope that voters will move on.

“Well, the truth is that voters have not moved on and simply keeping shtum is not enough and the difficulty Labour faces is that they are actually a party that is now primarily dependent on the views of Remain voters.

“That therefore leaves it in a very difficult position in a place like Hartlepool which was the most pro-Leave part of the country.

“We will probably today and tomorrow see the converse of that which is that the Labour Party has more or less turned London, which of course is strongly pro-Remain, into a one party state.”

Labour’s Sadiq Khan is expected to win a second term as London Mayor, securing an easy victory over his Conservative candidate.

The results are expected to confirm his re-election tomorrow evening. 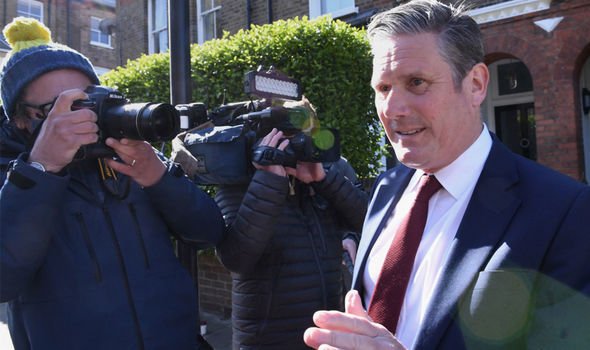 Professor Curtice added: “There is a strategic choice facing the Labour Party.

“Does it try to reverse the history of the 2017 and 2019 and try to get those voters back, or does it accept that actually the Labour Party is no longer particularly a party of working class voters, it’s the party of younger voters, of graduates, of social liberals?”

He said the result was down to “two Cs – Covid and Corbyn”.

Lord Mandelson said the success of the vaccine rollout had given Boris Johnson’s Conservatives a huge boost.

Blaming Labour’s former leader as the other major factor in the defeat, he said: “Believe it or not, not on one door that I knocked did a single voter mention Brexit to me.

“The one thing they did raise with me however is Jeremy Corbyn – he is still casting a very dark cloud over Labour. Labour voters are not letting this off lightly, he still gets them going on the doorstep. 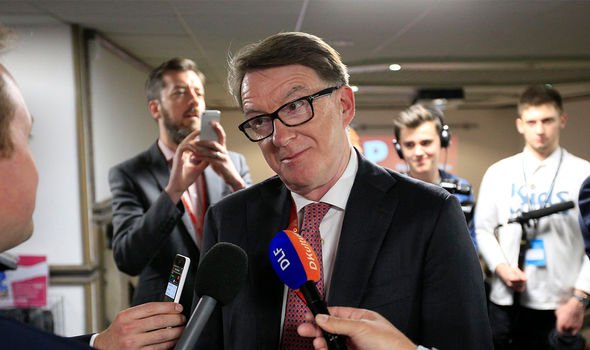 “That is what the Labour Party has got to do.”

He added: “We have not won a general election in 16 years.