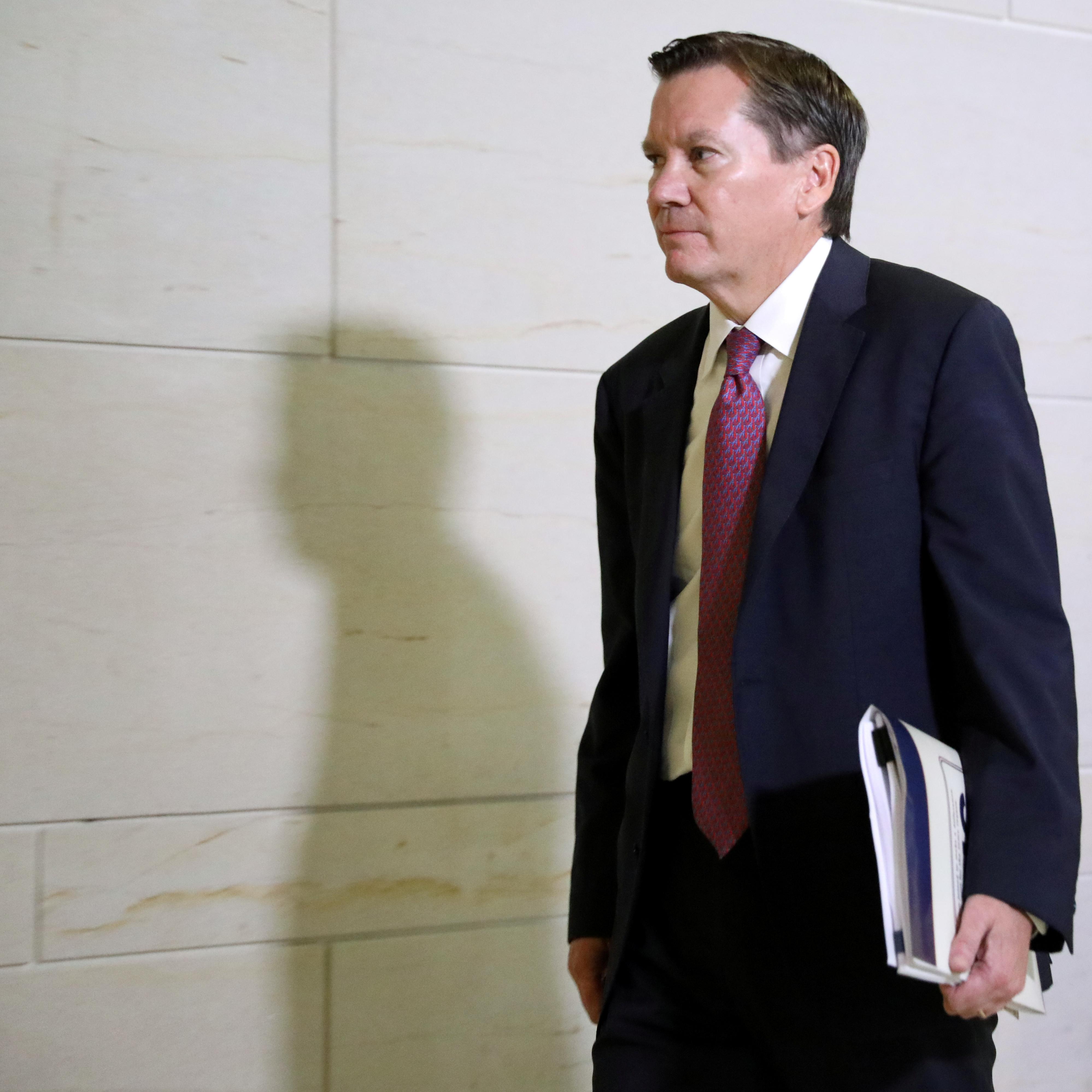 WASHINGTON (Reuters) – Michael Atkinson, the outgoing top watchdog of the U.S. Intelligence Community, on Sunday said he was fired by President Donald Trump for acting impartially in his handling the whistleblower complaint that triggered an impeachment probe of the president last year.

“It is hard not to think that the President’s loss of confidence in me derives from my having faithfully discharged my legal obligations as an independent and impartial Inspector General,” Atkinson said in a statement.