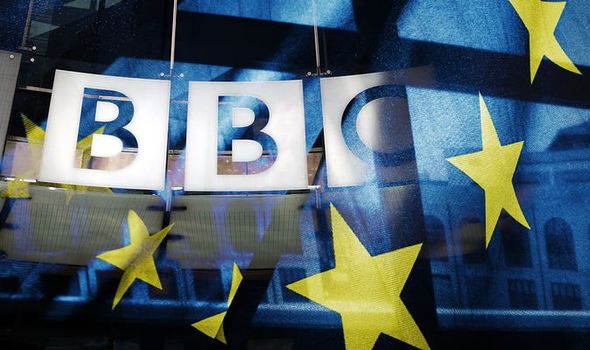 Broadcasting monitoring group News-watch has prepared the complaint in a week where BBC’s director of editorial policy David Jordan admitted BBC journalists have “overstepped the mark” on Twitter.

He told the House of Lords digital and communications committee that this meant “We have had issues, for example, about tracking the rise of Eurosceptism. Across the BBC, did we do that adequately? No, we didn’t.”

Former BBC news producer David Keighley, who now heads up News-watch, has made a series of historic complaints over the BBC’s bias in favour of pro-EU voices.

The submission has been accompanied with past studies which showed that since 1999 pro-EU voices have consistently had more prominence than Eurosceptic ones.

The anger over the issue has boosted calls among Conservatives MPs for the BBC licence to be decriminalised and has recently led to the emergence of the Defund the BBC campaign.

Submission has claimed that the BBC’s bias comes through “considerable bias by omission, with central issues ignored or under-reported, and EU news afforded low priority and downplayed” along with “systematic and long-term under-representation of anti-EU and Eurosceptic guests voicing their opinions.” 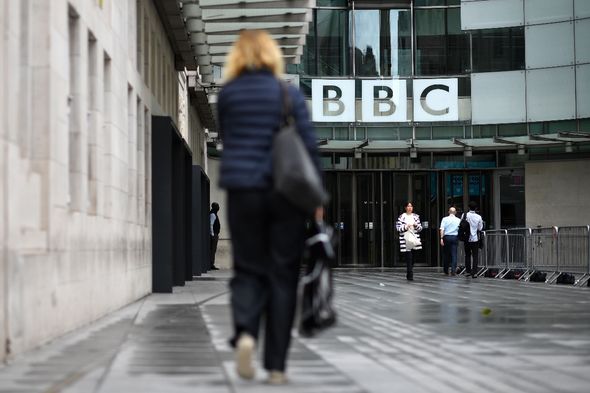 It claims that “the case for withdrawal from the EU was heavily ignored or presented very narrowly, often through the prism of divisions within the Conservative Party, or through focusing primarily on perceived problems within the withdrawal camp.

“The argument for leaving the EU, when linked to immigration issues, has been routinely projected as xenophobic, racist and ‘extreme’.”

It went on: “The BBC so-called Reality Check unit was not impartial on this issue and in many ways became a vehicle for expressing remain or anti-withdrawal opinion.

“The core of the Complaint supported by recent case-law is that the BBC has wrongly interpreted its obligation of ensuring ‘due impartiality’ and as a result has breached its long-standing Charter obligation ( which goes back to at least the Television Act 1954).

“Rather the BBC is obliged to proceed by identifying the main strands of opinion within the public discourse and give each a fair opportunity to be heard so as to provide ‘a level playing field for competing views and opinions so that those views and opinions are expressed, heard, answered and debated’.” 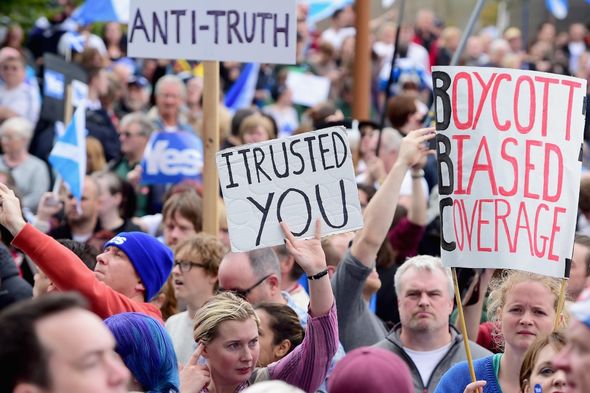 Newswatch said that its research included between 1999 and 2015 it tracked more than 6,000 hours of BBC programming and analysed its coverage of the European Union news and current affairs. This generated thousands of pages of programme logs and more than 8,000 full transcripts of EU-related items running to four million words. It continued its work with new technologies after 2016.

While the BBC is officially self regulated, the News-watch has approached Ofcom because its decisions are open to judicial review in the High Court which could open the way for a legal challenge of the BBC.