Speaking to BBC Breakfast, the Scottish National Party’s leader of the House of Commons slammed Liz Truss for her focus on tax cuts, saying they were not appropriate for the current climate and suggesting “not even Margaret Thatcher would have done that in 1979”. The comment was a clear dig at the new PM, who has modelled her campaign on emulating Thatcherite policy during a time of crisis in the UK. Ian Blackford added that capping energy prices would reduce skyrocketing inflation by four percent, suggesting that there “has to be a harsh reality” at the moment where increased government spending and at least a retaining of current tax brackets, if not a rise, is essential to stemming the flow of disaster currently flooding Britain.

Mr Blackford said: “The idea that at a time like this you would be contemplating tax cuts is for the birds. Let’s make sure we act in a responsible manner to protect people.

“And in the middle of a cost of living crisis, when we have a balance of payments crisis, the idea that those who are wealthy get a tax cut is simply the wrong time to do it. Not even Margaret Thatcher would have done that in 1979.”

Asked if he had faith that Ms Truss could “get to grips” with the cost of living crisis, Mr Blackford added: “Well, what we need to do is actually reassure people that they are going to be able to turn the heating on this winter and that they will be able to put food on the table.

“And that means let’s stop the energy price increase, and actually if we do that, it will cap the rise of inflation, which is going to be so important. 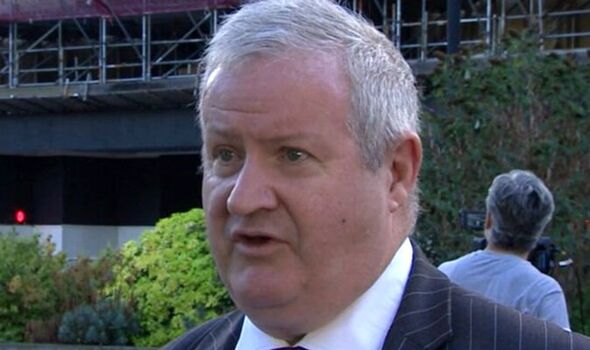 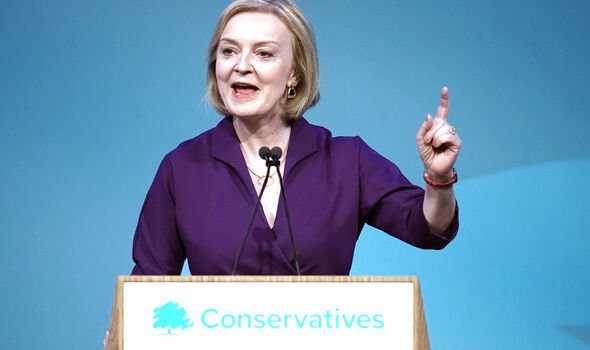 “Capping energy prices will mean that inflation will be four percent less than it would have otherwise been.

“That is important because we have a spiralling of costs at the moment. We have to intervene and we have to stop that or, quite frankly, we will face bigger problems.

“So, there has to be a harsh reality that comes out of this and certainly tax cuts, well, not today Prime Minister.

“Let us make sure that we protect billpayers and that is the priority.” 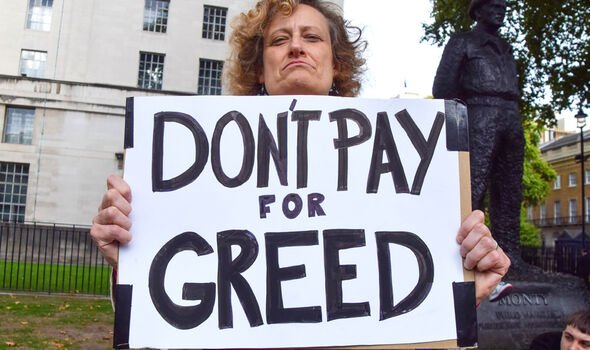 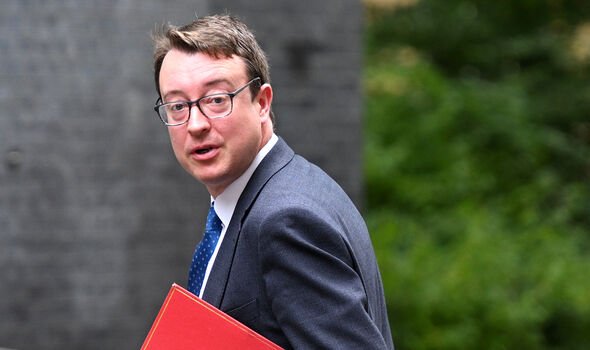 During media rounds this morning, Chief Secretary to the Treasury Simon Clarke, pipped to become the new housing secretary, has indicated that Liz Truss‘s plan to tackle soaring energy prices will be a “major intervention” to help businesses as well as households.

He said: “It will come very shortly and there is a clear commitment to rise to the level of events and to provide early certainty to families and businesses that there will be help available to meet the undoubted challenges that this autumn and winter are going to bring.

“So it will be a major moment I think in terms of drawing a line under the sense of uncertainty which undoubtedly is present in the country at this time.”

He refused to be drawn on the details of the plan, but also said: “It will be a major intervention and it will be something which is fair, fundamentally fair in terms of how it’s structured to look after, as I say, both the current situation, but also the long-term interest to bill-payers.” 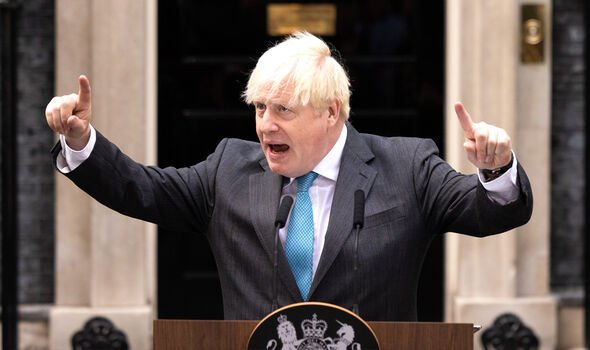 Liz Truss is currently preparing for a meeting with the Queen at Her Majesty’s Balmoral estate, where the new PM will be asked to convene a new Government.

It comes just hours after Boris Johnson pledged his support “every step of the way” to the incoming Prime Minister and Cabinet in a speech littered with the usual optimism of the outgoing incumbent of No 10.

In a farewell speech outside of Downing Street this morning, Mr Johnson said: “I will be offering this Government nothing but the most fervent support. I’ll tell you why. This is a tough time for the economy. This is a tough time for families up and down the country. We can and we will get through it and we will come out stronger on the other side.

“But I say to my fellow Conservatives, it’s time for politics to be over, folks. It’s time for us all to get behind Liz Truss and her team and her programme and deliver for the people of this country.”

Mansfield locals rage at Tories as Tories as Boris bows out of No10
Brexit LIVE: Truss unveils plan to ‘unshackle’ City of Londo
EU leaders stress “constructive relationship” with the UK
‘Changed the rules!’ Boris Johnson in one final jab as he exits No10
Liz Truss LIVE: Boris makes last swipe at Sturgeon in farewell speech

‘Shameless’ Sturgeon in meltdown: Even SNP voters refuse to back ‘tone-deaf’ indyref2 plan

While You Were Sleeping: 5 stories you might have missed, April 5

Royal critics claim Cambridges should have ‘dressed down’ on Commonwealth tour