We will use your email address only for sending you newsletters. Please see our Privacy Notice for details of your data protection rights.Chief negotiator David Frost is said to have privately insisted the UK will get a deal on future relations and progress is being made. But Eurosceptics warned the UK must not back down on key sticking points in the final weeks of negotiations. Conservative MP Andrew Bridgen said achieving just 60 per cent of the UK’s demands would not be a good outcome.

“The majority of the items that we disagree on and are causing the stumbling blocks, no sovereign nation could ever agree to.

“They are not reasonable demands.

“The EU is not treating the UK and an independent sovereign nation, it is acting as if we are still a member of the EU.”

The Tory MP insisted, however, that Mr Frost has been a tough negotiator for Britain and has been “consistent and firm” in his approach with Brussels. 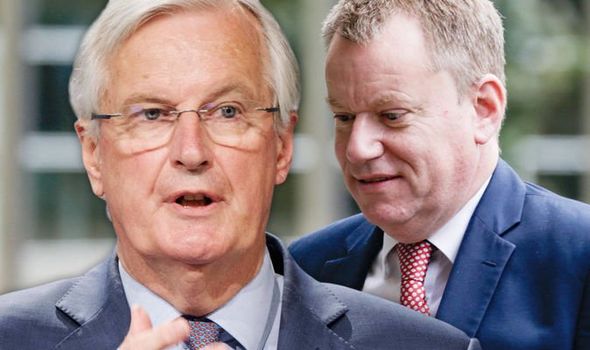 “Why would he change now?” he added.

A Tory source told a Sunday newspaper that Mr Frost’s view “seems to be that we will get a deal, but he doesn’t seem to be completely thrilled with what it is likely to be”.

“When people hear that we are getting 60 per cent of what we want, the question on everyone’s lips is: ‘What is the 40 per cent we are giving away?’”

Talks broke up last week with the UK and EU both saying they were still some way off reaching an agreement. 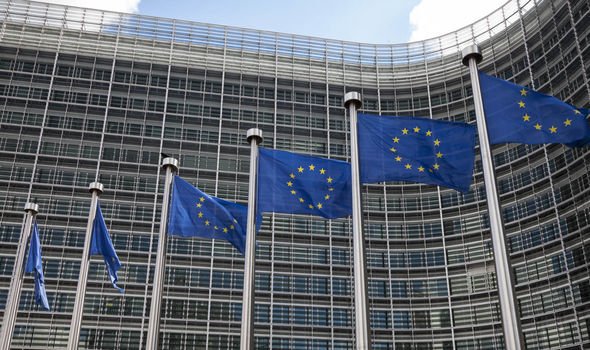 Mr Frost said “considerable gaps” remained on the issues but a deal is still possible.

Informal discussions are expected to continue this week before another round of official talks next month in Brussels.

He said fishing and so-called level playing field rules that would keep the UK tied to EU rules remain the “most difficult areas”. 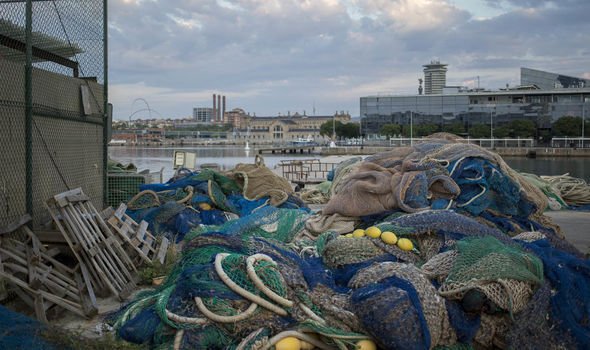 The government wanted a deal struck this summer but is now realistically looking at September.

Government sources have claimed the EU’s approach to the negotiations had led to “paralysis” and said it must be more willing to adapt to allow progress to be made.

Brussels is accused of dragging its feet in the talks by refusing to allow more straightforward issues to be agreed first.

“What’s needed is internal reflection on the EU side on whether what they’re asking us is consistent with our status as an independent country,” a source said.

Fed's Powell to tamp down taper talk on Hill, stick with transitory inflation