Under the Brexit trade deal, the UK and EU agreed to the Northern Ireland Protocol which prevents a land border between the region and the Republic of Ireland. But after issues with customs checks along the Irish Sea border and unionist anger, aides and ministers have voiced concerns the Protocol is unworkable.

A senior ally of the Prime Minister said the Protocol is “dead in the water”, despite Lord Frost setting a July 12 target for checks to ease.


They said: “The Northern Ireland Protocol does not work. It contravenes the Good Friday Agreement in many ways. It is damaging.


“It is not a workable agreement. Whatever you think about Arlene Foster, she was a moderate.


“And it is always dangerous when you start losing moderates from these key positions.” 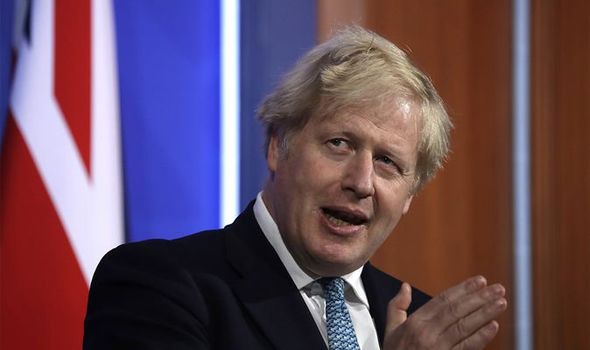 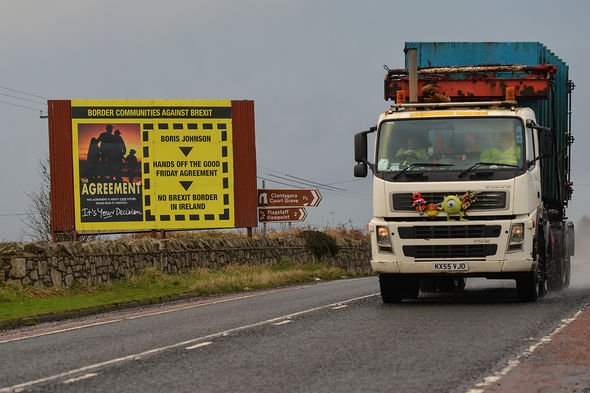 Lord Frost privately set a target for the EU to reduce the severity of checks between the UK and Northern Ireland.

It follows the UK Government estimating the EU carries out 20 percent of all external border checks at the Irish Sea Border.

According to the Telegraph, Lord Frost and his team are examining the idea of ‘mutual enforcement’ of border checks, in which either side enforces checks at the same level as the other, effectively removing them.

However the outlet reported the EU does not to want to engage in renegotiations. 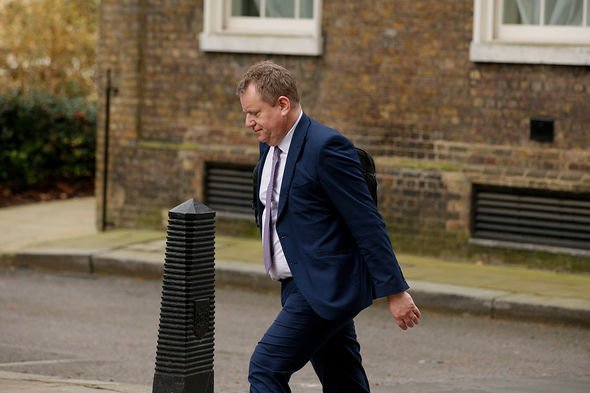 Speaking to the outlet, a Government source expressed fears tensions in Northern Ireland could flare should the customs checks not be eased by July 12.


They said: “The marching season is a date whereby you would want to have a material improvement in what is happening.


“We need a bit of movement by then because that is when we risk seeing the kind of disruption and the protests that we had recently.”


Another source added: “If they don’t make improvements in the next period of time obviously we are going to have to consider other options.”

Republicans Won Blue-Collar Votes. They’re Not Offering Much in Return.

COVID-19: Test and Trace boss Baroness Dido Harding having to self-isolate after alert from her own app

BBC Weather: Storms threaten ‘winter return’ as temperatures drop to 6C in May