Health Secretary Sajid Javid and Chancellor of the Exchequer Rishi Sunak have both resigned tonight, leaving Prime Minister Boris Johnson in very rocky territory. The two high-profile politicians touted “standards” and the “tone set as leader” as to why they quit.

Mr Sunak wrote: “I recognise this may be my last ministerial job, but I believe these standards are worth fighting for and that is why I am resigning.”

While Mr Javid said: “”The tone you set as leader, and the values you represent, reflect on your colleagues, your party and ultimately the country.

“Conservatives at their best are seen as hard-headed decision makers, guided by strong values. We may not have always been popular, but we have been competent in acting in the national interest.

“Sadly, in the current circumstances, the public are concluding that we are now neither.” 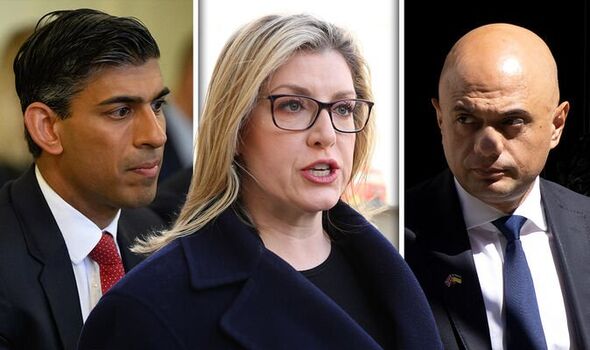 With the Prime Minister now missing two of his top politicians, several bookmakers have suspended betting on whether he will depart as PM.

Coral spokesman John Hill said: “In what has been a fast-moving dilemma for Boris Johnson, we’ve pulled the plug on our betting on his future, as it is hard to see a way forward for the PM now.”

According to the latest odds, the current top favourite to replace Mr Johnson is Mark Harper, MP for the Forest of Dean.

He tweeted in the wake of the resignations: “Tonight we have seen leadership from @RishiSunak and @sajidjavid. 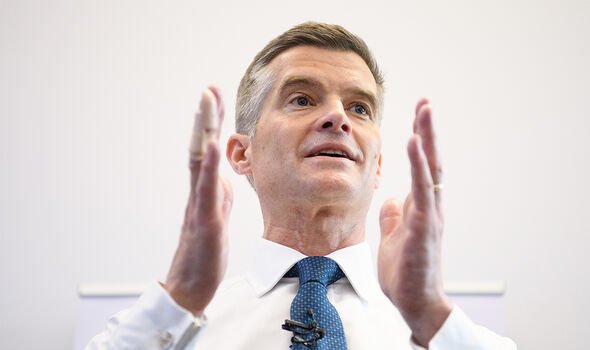 “Honourable decisions made by honourable men.

“The Conservative Party still has so much to offer to our country. It’s time for a fresh start.”

Currently, Mr Harper stands at 31/10 with Betfair to take charge of the country next.

Second is Chair of the Health and Social Care Committee Jeremy Hunt, at 31/5.

And third most likely to take over from Mr Johnson should he quit is Minister of State for Trade Policy, Penny Mordaunt, at 6/1.

Next Prime Minister odds according to Betfair