In a letter sent to MPs the Independent Parliamentary Standards Authority (IPSA), which sets MPs pay, said: “The unprecedented impact of the Covid pandemic has had an unexpected, but different, effect on public and private sector earnings.

“It is clear that applying the forthcoming official statistic for public sector earnings growth would result in a salary increase for MPs that would be inconsistent with the wider economic data and would not reflect the reality that many constituents are facing this year.

“The IPSA Board has therefore decided that the salary for Members of Parliament will remain unchanged for the financial year 2021-22.”

The confirmation comes after fears the politicians would see their salary ramped up despite public sector workers being frozen.

IPSA has been expected to recommend a 4.1 percent pay rise, worth £3,300, for MPs for the financial year starting April 2021. 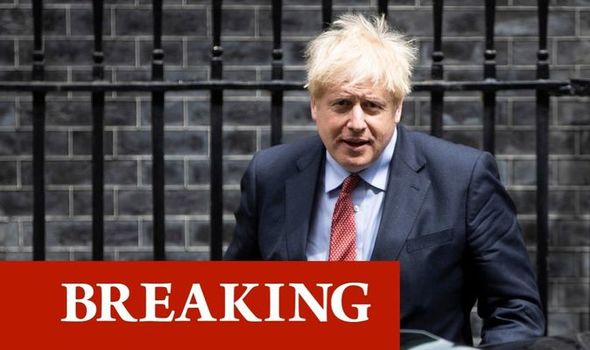 The rise would have brought to the basic salary of an MP to an eye-watering £85,000 a year – nearly three times to UK average.

Both Prime Minister Boris Johnson and Labour leader Keir Starmer had spoken out against the suggestion of a pay rise ahead of IPSA’s letter.

Last month the Prime Minister’s spokesman said: “MPs’ salaries are obviously decided by an independent body but given the circumstances, the PM doesn’t believe MPs should be receiving a pay rise.”

Sir Keir said: “This year of all years we shouldn’t have it.”

He added that if there was money available, it “should be spent on key workers – those who have been on the frontline through this pandemic.”

Even in Defeat, Trump Tightens Grip on State G.O.P. Lawmakers