Rishi Sunak and Liz Truss spoke to Conservative Party members at a hustings event in Darlington last night. Both Tory leadership candidates hotly debated the best way to deal with the cost of living crisis, as it was revealed yesterday that energy bills could rise to £4,400 in April 2023.

The ex-Chancellor said it was “wrong” of the Foreign Secretary to “rule out direct support to families” after Ms Truss said she would reject “handouts” as a way of helping those affected by the cost of living crisis last week.

“And if we don’t do that, I can tell you not only will millions of people suffer, we will get absolutely hammered when it comes to an election.

“The British people will not forgive us for not doing that.” 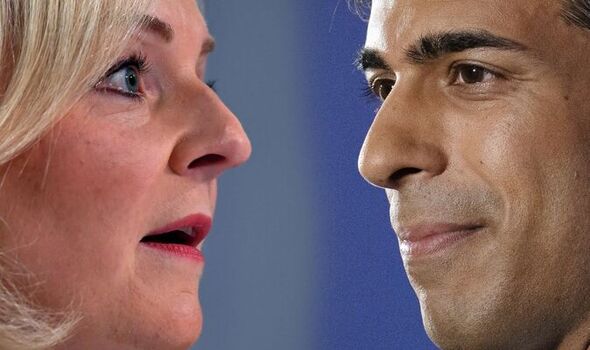 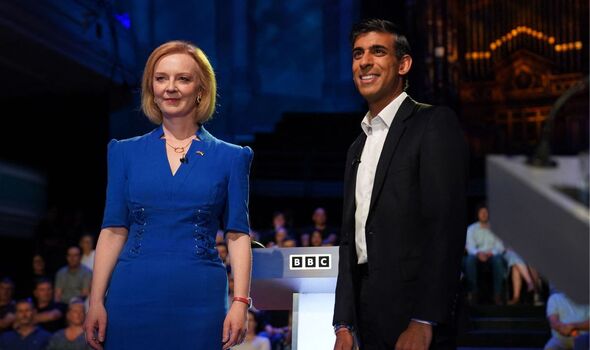 When asked how she would deal with rising gas prices, Ms Truss responded to Mr Sunak’s criticisms.

Ms Truss said tax cuts were the best way to help those struggling.

She said: “I understand people are struggling with their bills on fuel and food.

“But the first thing we should do as Conservatives is help people have more of their own money.

“What I don’t support is taking money off people in tax and then giving it back to them in handouts.

“That, to me, is Gordon Brown economics.” 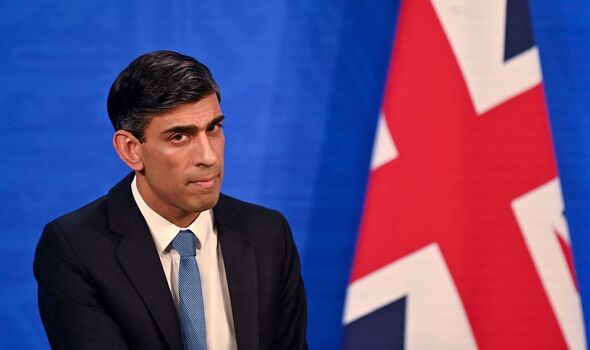 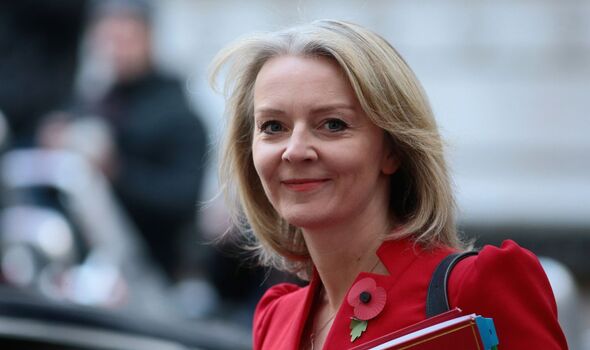 Ms Truss’ policy for the cost of living crisis is to lower taxes rather than make direct payments to penny-pinching British households.

As part of her campaign to be Britain’s next Prime Minister, the Foreign Secretary has promised to reverse the rise in National Insurance and get rid of the green energy levy on gas bills.

Mr Sunak has promised that his Government would provide support for households, but has declined to provide details on how much he will pledge and has suggested he first will need to know what the UK’s energy price cap will be in autumn.

The ex-Chancellor also gave households a £400 discount on energy bills during his time in the Treasury.

Brits on benefits were handed a £650 discount. 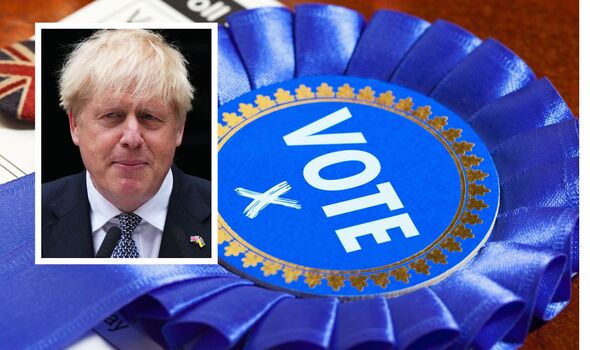 A spokesperson for Mr Johnson said they recognised the public was facing “challenging times” but it would be for the next Prime Minister to decide the best way to deal with the situation.

First Minister of Scotland Nicola Sturgeon has called for an urgent meeting with the devolved governments to deal with the crisis and Gordon Brown has urged the Government to hold a meeting with its emergency response committee.

Mr Johnson will resign as Prime Minister in early September as Conservative members will have until September 2 to vote for the next leader of the Tory Party.

Either Mr Sunak or Ms Truss will be announced as the winner on September 5.

‘Will that be the end of it?’ Adil Ray slams Sturgeon for calling ‘another’ referendum

‘Aggression comes from Putin!’ Diane Abbott shut down over undermining attack on Boris

‘Why would they do that?’ Outrage as study links Covid deaths and BREXIT voters