Lord Frost has called for a “major shift” in trading arrangements between Northern Ireland and the UK following the “poor behaviour” of the European Union in discussing the protocol. Lord Frost told LBC that while “things could have been done differently on both sides”, referring to the failure to resolve the trade dispute over the Irish Sea, it was not helpful to “rake over that the whole time” and called for the new Tory Government to focus on making sure “Northern Ireland feels economically part of the UK again”. His comments following a talk by new Northern Ireland minister Steve Baker on Sunday in which he apologised for his and his colleagues’ behaviour in not “respecting” the EU.

Lord Frost said: “So, Steve has his own particular way of dealing with these things. I think an honest assessment is that things could have been done differently on both sides.

“I think the UK has been the victim of poor behaviour from the EU in Ireland and there are things, on reflection, that we would have done differently but that was the way things were.

“I do not think it helps to rake over that the whole time, the important thing is to find an agreement if they possibly can now.” 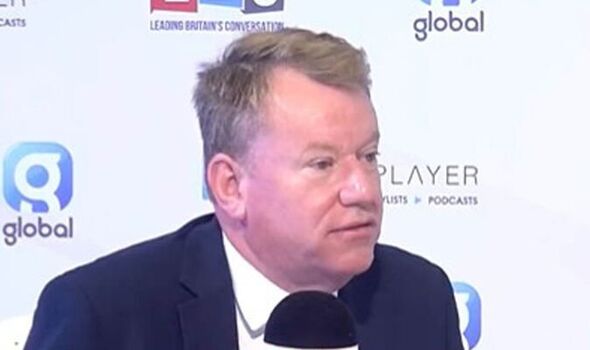 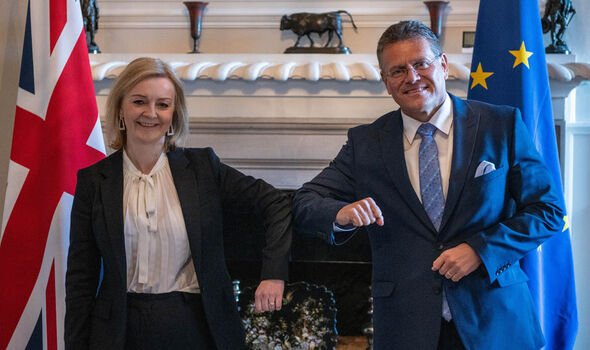 Mr Ferrari said: “So, we do not need to say sorry?”

Lord Frost said: “If we can find an agreement on Northern Ireland then we can reset and move forward at that point.”

Mr Ferrari said: “What are the grounds for an agreement with Northern Ireland and exiting the European Union?”

Lord Frost said: “Well, we put forward ideas last summer on this. It has got to bring the trading arrangements in Northern Ireland much more clearly back into those of the United Kingdom.

“Exactly how that is done, there are different ways of doing it, but there needs to be a major shift back so that Northern Ireland feels economically part of the UK again.” 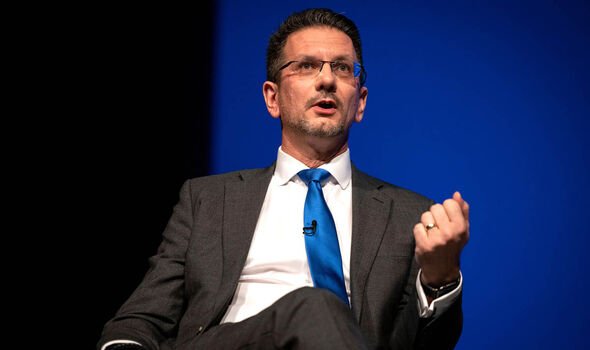 Steve Baker, a prominent pro-Leave advocate and former chair of the European Research Group (ERG) of Brexit hardliners told an audience over the weekend at the Tory Party conference that he had not shown respect to the “legitimate interests” of Ireland or the EU during the campaign to leave the bloc.

The new Northern Ireland minister also apologised to Ireland and Brussels for the way he and some of his colleagues had behaved since the EU referendum.

He said: “I was one who perhaps acted with the most ferocious determination to get the UK out of the EU, I think we have to bring some humility to this situation. 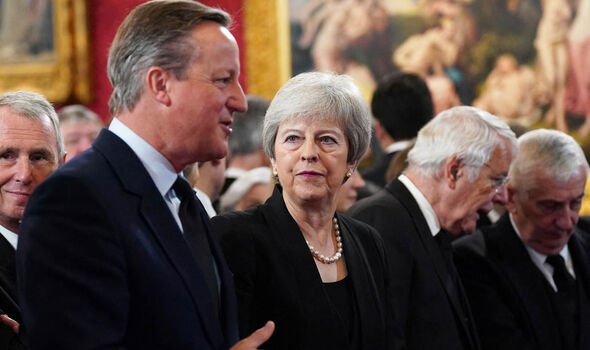 “And I am sorry about that because relations with Ireland are not where they should be and we will need to work extremely hard to improve them and I know that we are doing so.”

Mr Baker was instrumental in the ERG’s blocking of Ms May’s UK-wide solution to the Irish border question.

EU issues stark warning to Liz Truss over ‘hostile and illegal’ plan
EU ambassador blasts UK for lack of ‘trust’ as tensions boil
September 26 – On this day – 39 years since IRA prison break
Biden warned talks on Brexit deal ‘none of his business’
‘Mind your own business!’ Truss told to ‘stand up’ to Biden and Pelosi