Tory MPs who backed the third place finisher in the contest to replace Boris Johnson want to ruin the South West Norfolk MP’s bid for leader. They are understood to be attempting to launch a “stop Liz Truss” campaign and are urging their local members to support Rishi Sunak.

During the parliamentary stages of the leadership race, Ms Mordaunt was the subject of a number of negative attacks from those backing Ms Truss.

She was accused of underperforming in a number of roles and misleading voters about her views on transgender rights.

Despite the smear attempts, the Portsmouth North MP finished second in every round of the MP vote of the Tory leadership contest bar the last one.

Ms Truss beat her by just eight votes in order to progress to fight it out with Mr Sunak to become Prime Minister. 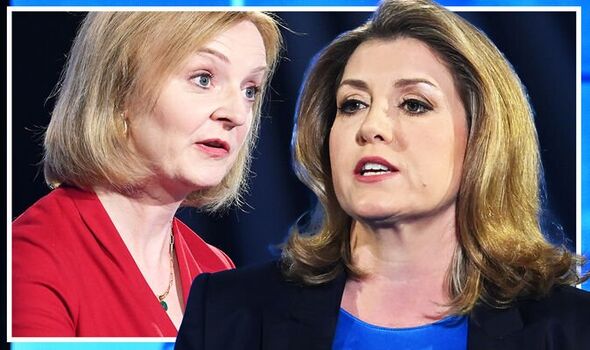 One supporter of Ms Mordaunt angry at the way she had been treated told Express.co.uk: “We said we’d fight cleanly, and we did.

“Others didn’t get the memo.”

Meanwhile, a source told The i newspaper: “Truss orchestrated a vicious campaign against Penny and there’s a strong feeling among her supporters that Tory members have not got the final two they wanted because of her team’s actions.

“We have association chairs on board to actively lobby against Truss. That’s in less than 24hours.

“It’s now about getting the best of a bad final two, and while he’s not what the grassroots want, Sunak at least has a chance of winning the next election.

DON’T MISS:
Tory leader must boost support to avoid ‘pendulum swing to Labour’ [WARNING]
Truss vs Sunak: Who should be our next Prime Minister? VOTE HERE [POLL]
Liz Truss’s voting record: What the Tory leadership hopeful stands for [INSIGHT] 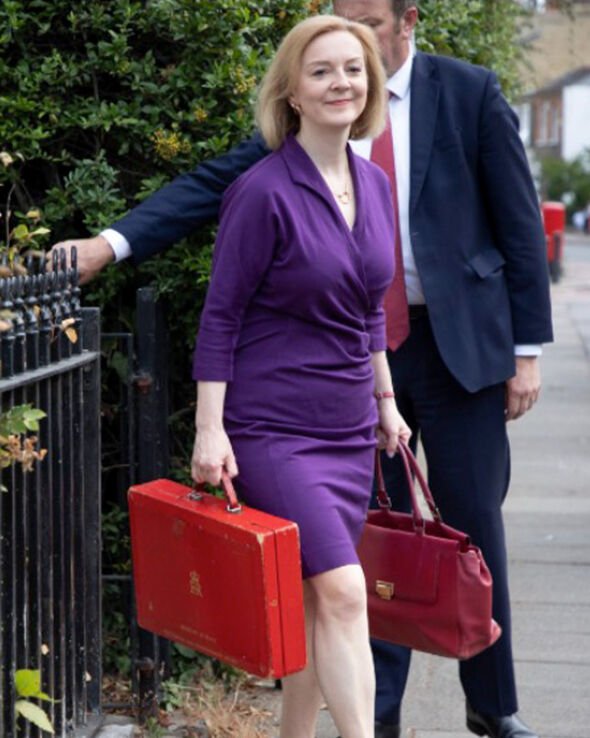 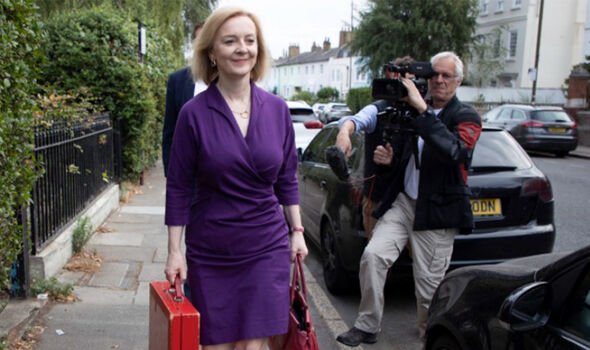 Another Tory who backed Ms Mordaunt in the last round of voting admitted their concern about Ms Truss as Prime Minister to Express.co.uk.

They said: “We can’t have Liz Truss at the dispatch box opposite Starmer.

“She would make him actually look human.”

The plot among supporters of Ms Mordaunt comes after the trade minister also took her own opportunity to swipe at her critics in the House of Commons yesterday.

She took aim at her ministerial boss by joking she was “amazed” to be back at the Commons despatch box given her “reported work ethic”. 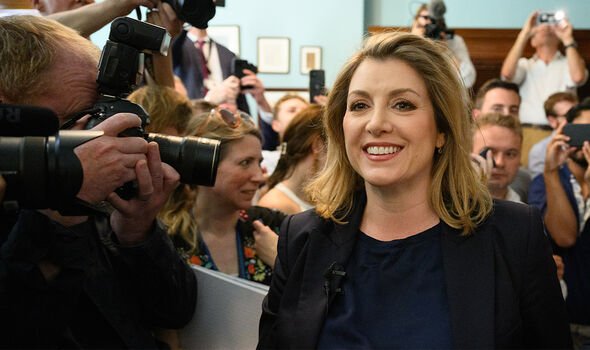 International Trade Secretary Anne-Marie Trevelyan – who is backing Ms Truss for leader – had criticised Ms Mordaunt during the contest, saying: “There have been a number of times when she hasn’t been available, which would have been useful, and other ministers have picked up the pieces.”

Responding to a question in Parliament, stood right next to Ms Trevelyan, Ms Mordaunt said yesterday: “I am sort of amazed to find myself here this morning given my reported work ethic. But I am here.”

She aimed a further dig at the Secretary of State after Labour criticised the Department for International Trade for a “truly shameless attempt” to “dodge any form of scrutiny” over the UK-Australia free trade agreement.

Ms Mordaunt, in her reply, said: “For my own part, every single time the International Trade Committee or other body of this House has asked me go before it, I have.

“I think that’s the attitude of the ministerial team and we will continue to do that.”

Teacher, 39, accused of raping boy, 14, and targeting him during study sessions