Ray Bassett was talking after European Commission vice-president Valdis Dombrovskis was handed the trade portfolio held by Mr Hogan until last week. Mr Hogan, like Mr Varadkar a member of the Fine Gael party, was forced to quit in the wake of persistent criticism of his decision to attend a social function at a golf club in breach of tightened coronavirus restrictions.

Mr Bassett, Ireland’s former ambassador to Canada, Jamaica and the Bahamas, suggested former Taoiseach Mr Varadkar’s decision to join with Micheal Martin, the country’s current leader, in calling for Mr Hogan to resign had been instrumental in forcing the issue.

And he suggested Mr Dombrovskis was much less favourably inclined towards the UK – which would, in turn, have a knock-on effect on Ireland.

Mr Bassett told Express.co.uk: “I don’t think Phil Hogan would be out of a job if Leo had stood by him. Martin would not have pushed it. 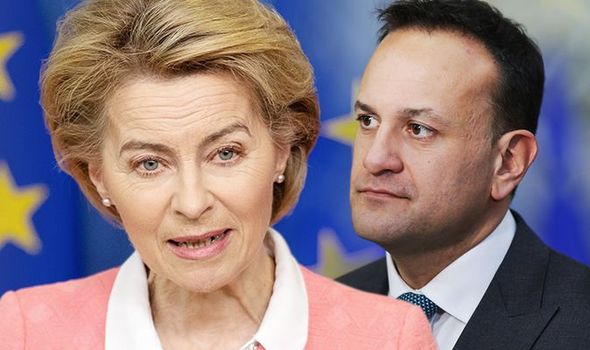 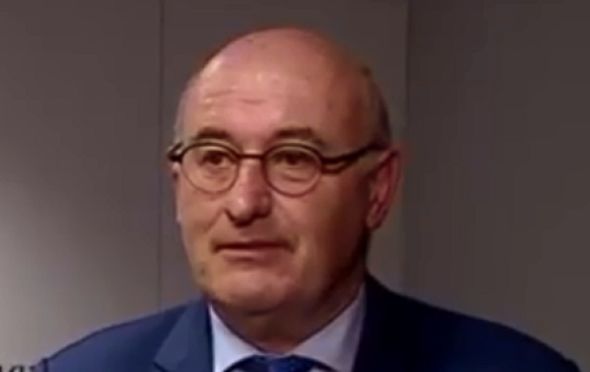 “I cannot figure out why Leo signed up to criticism of Hogan. I just cannot fathom the motivation.

“I also don’t think Brussels wanted Leo to unseat Hogan. It has created problems for them as well as Dublin.

“The EU Commission is fairly new and Ursula von der Leyen probably did not want a reshuffle this early in her tenure. Reshuffles always cause resentment among those not promoted.” 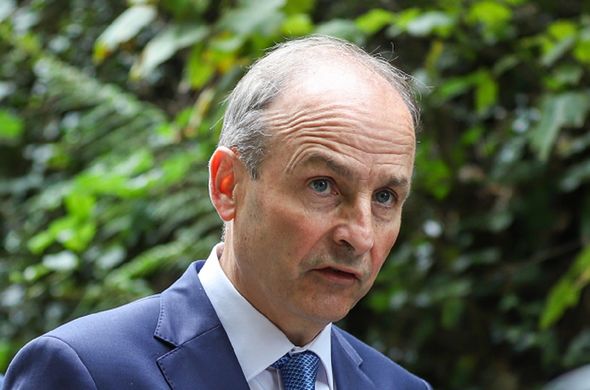 Mr Bassett suggested the push to oust Mr Hogan had been motivated by “hysteria” and by Mr Hogan’s apparent reluctance to apologise initially.

He added: “There are reports now that the decision to ditch Hogan is unpopular within Fine Gael.

“Hogan did not break any law and was not part of the administration which issued the guidelines. Leo has created a dangerous enemy for himself.” 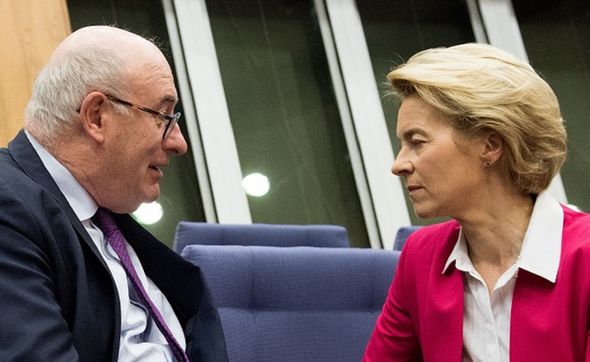 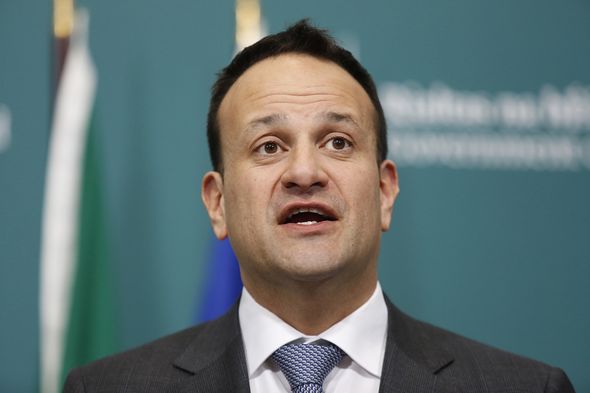 Looking further down the line, Mr Bassett said: “It is vital for Ireland to get a good UK/EU deal, as much for Ireland’s sake as the UK.

“Hogan and his civil servants would have had a major input into the details of any deal.

“Dombrovskis is from Latvia which is not as dependent on UK trade and investment. 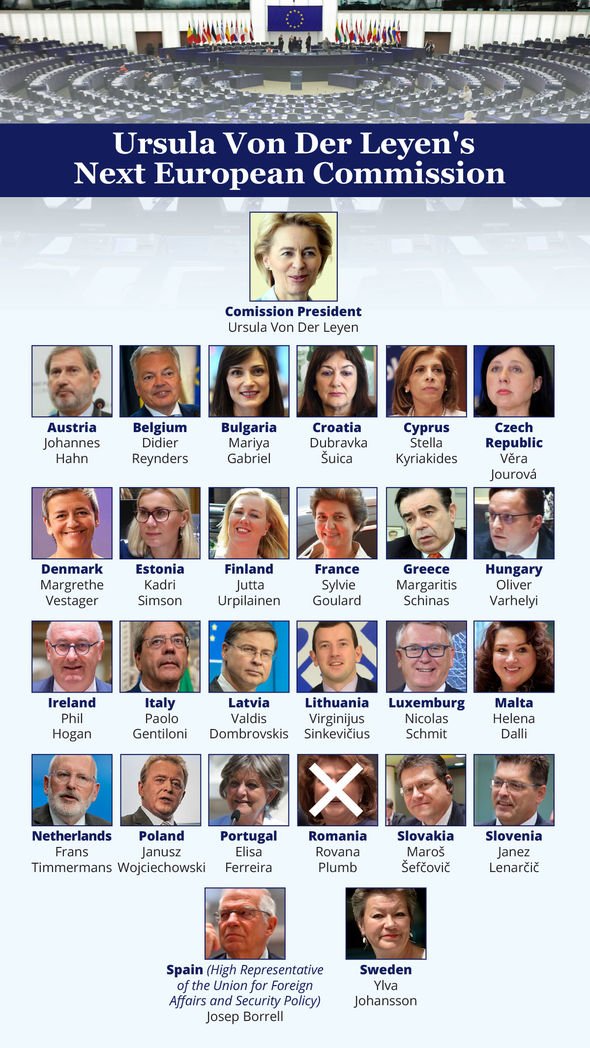 “He will be less inclined to be generous to London.”

The removal of Mr Hogan was “yet another own goal by the Irish Government”, Mr Bassett said.

Mr Dombrovskis’ appointment would also make Mr Martin uncomfortable given the former Latvia’s recent remarks about the importance of a “digital tax” to raise revenue for Brussels.

He added: “Once you give the EU the right to directly tax, then you are well on the way to a Federal State. 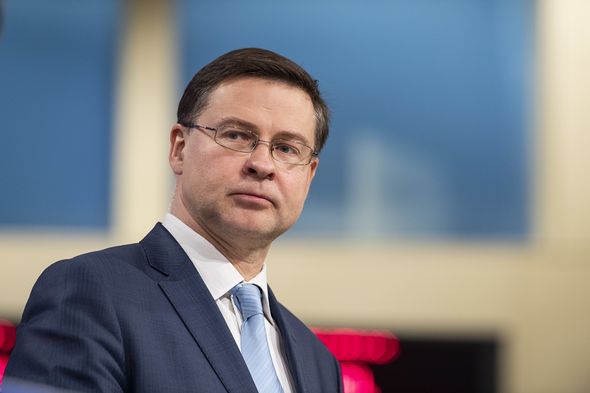 “I presume Martin, like all Irish politicians would be opposed to the EU gaining control of taxing the US Digitals, as it would adversely affect the Republic.

“However I fear that a weak Irish Administration and without the UK’s support might cave into Brussels.”

Mr Dombrovskis, speaking via the internet at Austria’s Alpbach economic forum yesterday, said: “We need to address the digital taxation, and we need to do it preferably internationally because especially the digital economy is quite globalised.

“With more digital economy it becomes also more of a challenge for our tax revenues to finance our infrastructure and social programmes.”