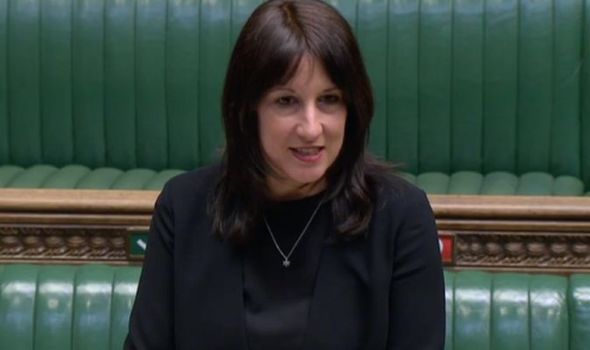 Their demand came in the midst of a growing controversy after it emerged former Prime minister David Cameron had used his links with ministers in an attempt to persuade the Government to hire the services of a company he was employed by.

Labour’s calls for a parliamentary inquiry intensified after it emerged that the former head of Whitehall procurement became an adviser to Greensill Capital while still working as a civil servant, in a move approved by the Cabinet Office.

Bill Crothers began working for the firm as a part-time adviser to the board in September 2015 and did not leave his role as Government chief commercial officer until November that year.

Prime Minister has admitted he shares the “widespread concern” regarding the situation but said there was no need for a parliamentary inquiry as an independent review had already been ordered by the Government.

How you can truly stop working at 65