The Labour Party faced a humiliating defeat at the polls last week, losing one key seat to the Conservatives for the first time in 62 years. Since the embarrassing election, Labour leader Sir Keir Starmer has faced criticism and questions about the future of the party given more lifelong Labour voters have switched to back Boris Johnson’s Tories. But will Andy Burnham replace Sir Keir as Labour leader?

The Labour Party faced a second devastating defeat at the polls after the May 6 election.

The dismal local elections in England, parliamentary elections in Wales and Scotland, PCC and mayoral elections saw the party lose a crucial by-election in Hartlepool and fail to win back key mayoralties.

The shocking Hartlepool result was an early sign of a torrid night for Labour in the local elections, with the party seeing voters desert them in favour of the Tories, Liberal Democrats and, in some cases, the Green Party.

A Labour Party source told LBC: “Keir said he was taking full responsibility for the result of the elections and he said we need to change.

“That means changing how we run our campaigns in future. Angela [Raynor] will continue to play a senior role in Keir’s team.” 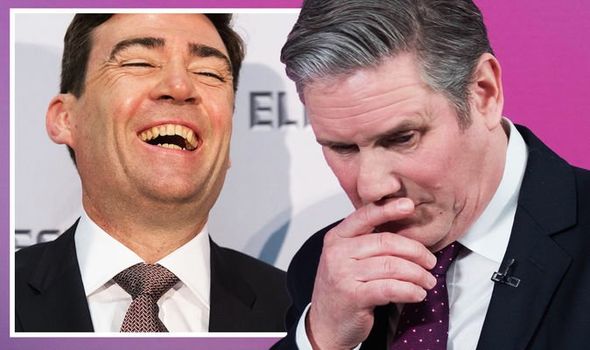 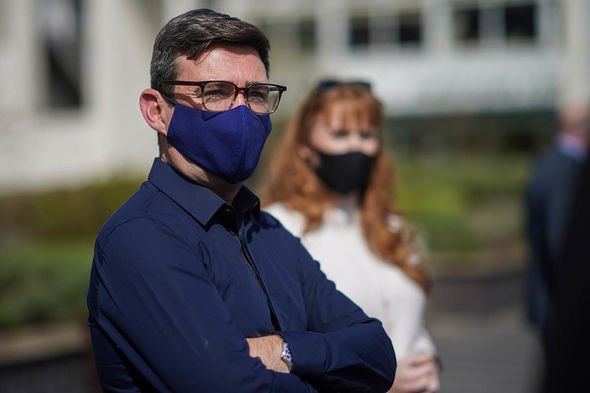 The party faced further backlash over the weekend over a chaotic reshuffle which cast wider doubts about Sir Keir’s leadership.

The treatment of Angela Rayner is a key example of why many have lost faith in the Labour leader.

The conflict between Ms Rayner and Sir Keir had been simmering for some time, according to political experts and commentators.

Ms Rayner was moved from her position of party chair and campaign coordinator to Shadow Chancellor of the Duchy of Lancaster.

However, ahead of the announcement about these new roles, there were 24 hours of bitter speculation and fighting within the party, triggered by reports, confirmed by Ms Rayner’s team, claiming she had been sacked.

The net effect of Sir Keir’s handling of Ms Rayner’s position made the party look weaker and more concerned with gender and identity politics rather than talent, according to some commentators. 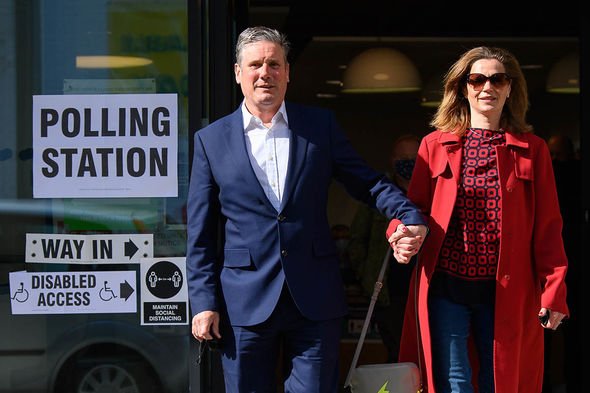 The Greater Manchester mayor Andy Burnham has shocked many by breaking ranks and criticising Sir Keir and his response to the local elections.

The Northern Labour Party politician has been touted as the man to take Sir Keir’s job.

Mr Burnham attacked Sir Keir over his treatment of Ms Rayner over the weekend, after indicating he would stand for leader “if the party needs him”.

He told Sky News: “I don’t think the way Angela was treated was right and I just made that clear.

“But it’s been resolved and we move on from this morning.

“There’s a shadow cabinet in place now, I hope they are getting on with the job.” 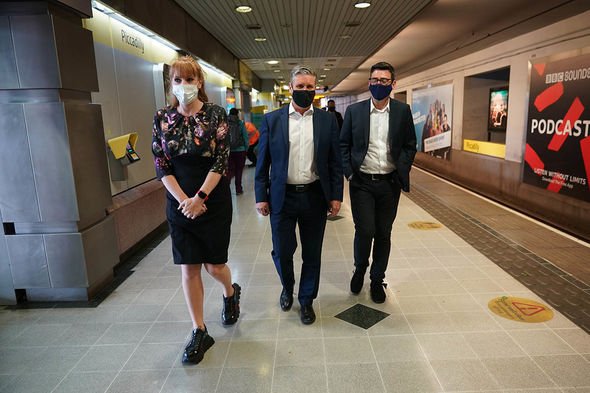 Many social media users showed their support for Mr Burnham and his potential run for leadership.

One Twitter user wrote: “Andy Burnham will replace Starmer as Labour leader in the near future, almost guaranteed in my opinion”.

Another added: “One of Labour’s Manchester MPs needs to take one for the team and resign so that Andy Burnham can return to parliament and replace Keir as leader”.

One person said: “Lib Dems or the Greens will replace Labour in the near future. I think Andy Burnham might be what saves the party.”

Another social media user tweeted: “I mean its pretty clear that Labour are going to lose the next general election badly with him at the helm. We need to replace him if we have any hope. Clive Lewis and Andy Burnham are my top picks.”

Another wrote: “I think in order for the Labour Party to be in the good books of the working class and northern people get rid of clueless Keir Starmer and Angela Rayner and replace them with Andy Burnham and Tracy Brabin – it does make sense”. 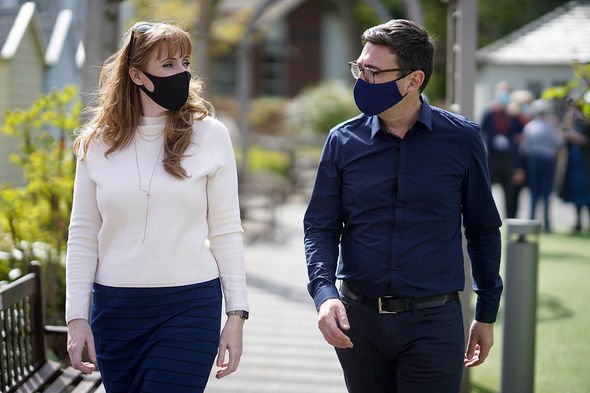 Politics expert Simon Gentry told Express.co.uk Andy Burnham is a strong contender to replace Sir Keir because he has a solid base in Manchester.

However, Mr Gentry told Express.co.uk: “But there are as yet no signs that he resonates with the sorts of voters Labour needs to re-engage with any more than Starmer does.

Mr Gentry said Margaret Thatcher was able to inspire the middle England region and Tony Blair and Boris Johnson also have that power.

The Labour Party will struggle until they can find someone who is able to create an impact in that space once again.

The Betfair Exchange has odds on when Sir Keir will be replaced as Labour leader and who will replace him. Andy Burham is the current favourite to replace the incumbent Labour leader at 5/1 odds.

Sadiq Khan is the next favourite at 7/1 odds.

In terms of dates when the Labour leader could be replaced the odds are as follows:

Watch 4 Key Moments From Biden at the First 2020 Debate

EU exposed: Brussels in ‘serious financial trouble’ as Britain ‘bounces back’ from COVID

We’ll hit back! UK warns EU not to test patience as Britain would retaliate