Labour has claimed the gathering came under the exemption for work meetings, even though the Labour leader was pictured holding a beer in a now widely circulated clip of the event. After Boris Johnson refused to step down in light of his partygate penalty, Sir Keir said he would resign as leader of the opposition if he receives the same fine.

In a speech, Sir Keir previously said: “This is my decision about what is the right thing to do in these circumstances.

“This is about me. It’s about what I believe in politics.

“It’s about integrity, and I believe in integrity, and integrity requires me to take the course of action I have set out if, in the event, I get a fixed-penalty notice.”

But who would be in the running to replace Sir Keir if he does step down? 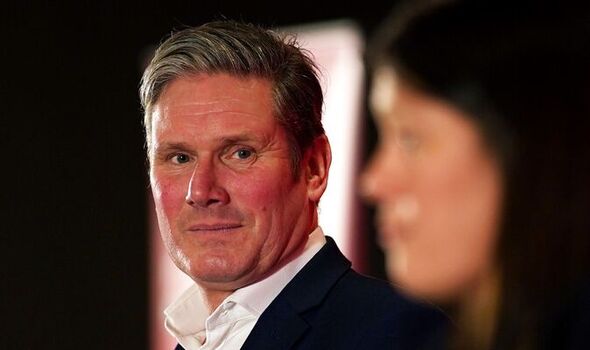 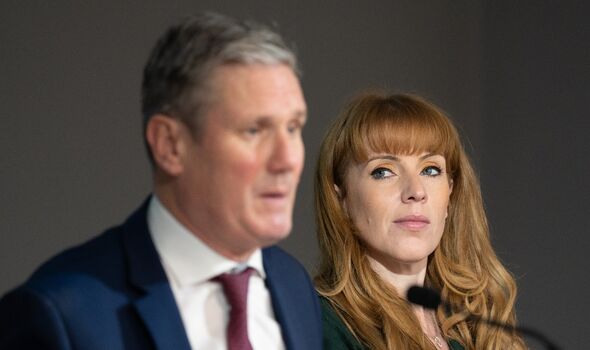 Angela Rayner has become a well-known figure as deputy leader of the Labour Party, and several disagreements between herself and Sir Keir have been reported.

She is popular within the party, and has also said she is “doing the groundwork now” to ensure that the party’s next leader is a woman.

However, if Ms Rayner, who is also under investigation, is also found guilty it is unlikely she would run for party leader. 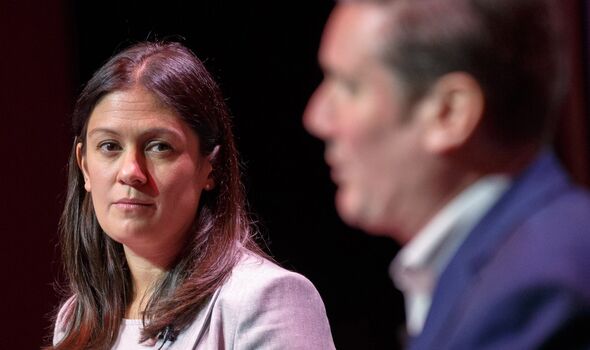 Lisa Nandy has denied she will run for Labour leader in the event of Sir Keir’s resignation, but is still well placed to take over from her boss.

Having previously run against the now Labour leader in 2020, Ms Nandy is the MP for Wigan and would be well placed to take on the Tories as they attempt to win over the so-called ‘Red Wall’ following partygate discontent.

However, Ms Nandy has said she wouldn’t put herself through running again due to the sexism aimed at her and other women candidates in the last leadership contest. 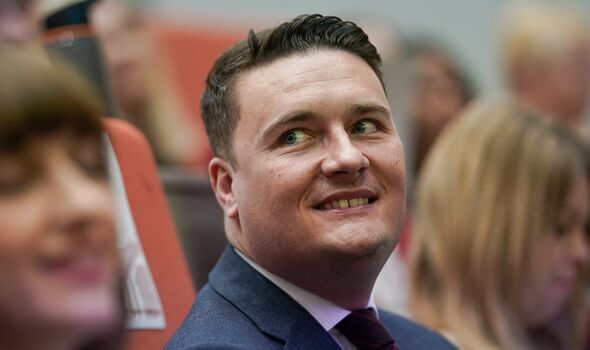 Wes Streeting has also previously been tipped as a candidate for the Labour leadership.

Mr Streeting joined the shadow cabinet in 2020 and has quickly risen through the party to become one of its biggest figures, with regular broadcast appearances.

After Sir Keir became Labour leader in 2020, Mr Streeting joined the shadow Treasury team and since then has been promoted to consistently to more senior front-bench roles: shadow Schools minister, shadow Child Poverty Secretary, and is now the shadow Health Secretary.

The current shadow Home Secretary and seasoned MP has represented Normanton, Pontefract and Castleford since 1997, and is no stranger to being in Government, having held cabinet positions under Tony Blair and Gordon Brown.

However, Ms Cooper has been consistently pro-Remain, even as Labour has sought to distance itself from its anti-Brexit days.

She previously ran to be party leader in 2015, coming third with 17 percent of the vote in the first round, losing out to Jeremy Corbyn.

‘Shameless’ Sturgeon in meltdown: Even SNP voters refuse to back ‘tone-deaf’ indyref2 plan

UPS results get a boost from higher shipping prices