The Labour leader said it would be “wrong” to leave it to pub landlords to decide whether to use jab passports. His comments come after Prime Minister Boris Johnson told MPs he believed pub landlords should be able to set the criteria for those entering their businesses.

Mr Johnson said he thinks Covid jab passports have the backing of the British public.

Speaking to the Telegraph, Sir Keir said using such certification in the UK is a complex issue.

He said: “My instinct is that, as the vaccine is rolled out, as the number of hospital admissions and deaths go down, there will be a British sense that we don’t actually want to go down this road.”

The Liberal Democrats and Tory rebels oppose plans to introduce Covid passports, meaning the Government may struggle to rally support for the proposal. 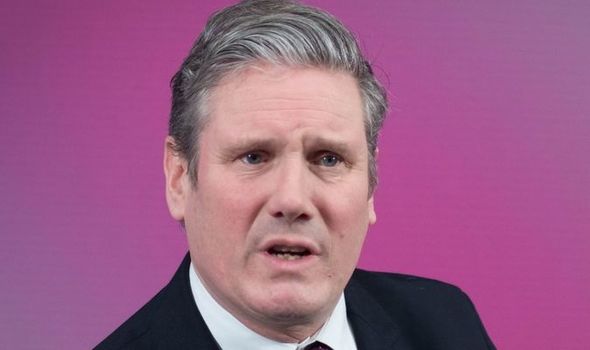 Chancellor Michael Gove is leading a review into the use of Covid certificates and is expected to release his results next week.

Mr Johnson and Mr Gove had previously opposed such ides but have now indicated that they could be in favour of Covid passports.

Speaking about Covid certificates, Sir Keir told the Telegraph: “I think this is really difficult and I’m not going to pretend there’s a clear black and white, yes-no easy answer on this.

“It is extremely difficult.” 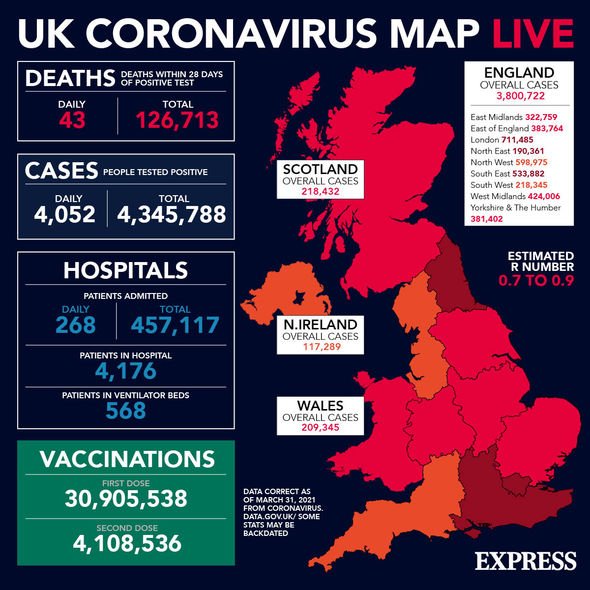 The Labour leader did admit that Covid passports for international travel were inevitable.

But he added: “My instinct is that… [if] we get the virus properly under control, the death rates are near zero, hospital admissions very, very low, that the British instinct in those circumstances will be against vaccine passports.”

Sir Keir continued: “I think this idea that we sort of outsource this to individual landlords is just wrong in principle.”

During his interview, Sir Keir also revealed that he has not spoken to his predecessor Jeremy Corbyn for five months.

He also said there is “no case” for Britain to rejoin the EU.

Are you watching, Beijing? US, Japan and Australia send China warning with military stunt