Jacob Rees-Mogg jokes about 'God's own county' in Parliament

Slamming a new review into the major refurbishment he said that a £1.5billion scheme to house parliament’s two chambers elsewhere in Westminster were “for the birds”. Rather than the full temporary exodus, Mr Rees-Mogg called for hybrid proceedings to continue so there is a mix of physical and virtual participation in debates, something he has been a regular critic of during the Covid crisis. The Restoration and Renewal Sponsor Body and Delivery Authority said in its review, published on Thursday, that the relocation would be minimised through a “phased approach” but that fully vacating the palace was likely to last for “years rather than months”. 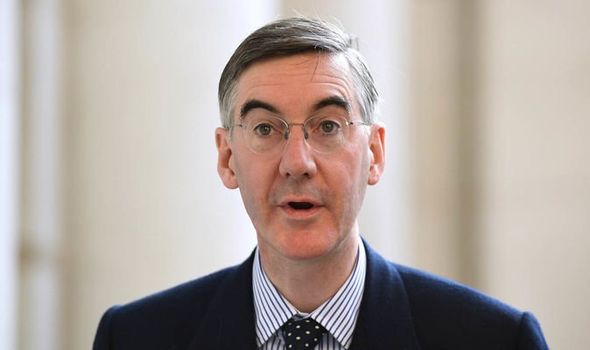 In a statement it said the temporary local relocation would be the “most secure, cost-effective and practical solution”, with the plan being submitted to Parliament for final consideration.

It said that the review found that restoring the historic building while all parliamentarians remained on site would “cost billions of pounds more and take decades longer” than the temporary move.

But Mr Rees-Mogg told the Commons: “The proposal for Richmond House and for the Queen Elizabeth Centre was there would be about £1.5 billion of expenditure on temporary chambers. This can’t have been a sensible thing to do, even in less straitened financial times. In current circumstances, it seems to me to be for the birds.

“I am not the greatest advocate of hybrid proceedings. They’re better than nothing but they’re not as good as real, physical participation in debate – but I’d rather have hybrid proceedings for a little bit where we couldn’t use this chamber than spend £1.5 billion.” 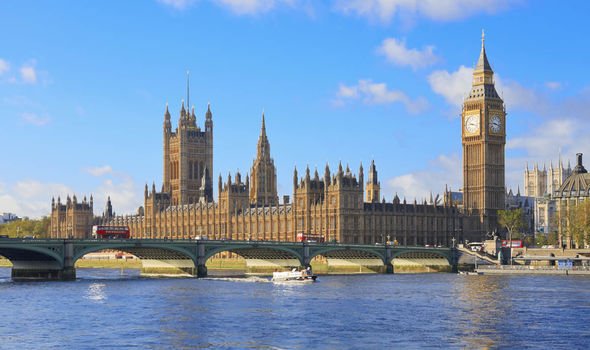 Mr Rees-Mogg acknowledged the palace does need safety improvements but said “we have suddenly heard talk of a cost of £10 billion to £20 billion coming up”.

“And yes, we need to redo the wiring, yes we need to ensure this place is safe and secure, but we must not turn this House of Commons into Disneyland,” he told MPs.

Restoration and Renewal Delivery Authority chief executive David Goldstone said: “We are absolutely committed to getting on with the job, making sure we spend money effectively, focusing on the vital and essential work that needs doing.”

The restoration team will continue to develop a fully costed plan, but a price tag of around £4 billion has previously been estimated.

Coronavirus: Thousands of EU-born ‘heroes’ could be deported without government action, MPs warn

Money Hacks Podcast: Fortitude and the market in Covid-19 times