Eddie Mair slammed by caller for 'gossip' on lobbying

Eddie Mair invited caller David to discuss the alleged lockdown comments made by the prime minister and leaked texts which have placed Boris Johnson at the centre of a lobbying scandal. But rather than attack the Conservative leader and the fallout he has been left to deal with, caller David instead attacked the radio station he was phoning branding it “childish” and questioned why it was so focused on “gossip”. David then went on to say he was “disappointed” in Mr Mair before the radio host fired back and explained why the issue was so important.

Mr Mair invited David to share his thoughts on the recent No10 scandals.

A furious David bellowed down the phone: “I come on to LBC every day at four o’clock listening and hoping that I’m going to hear a good mix of evaluated proper journalism.

“This is coming from unnamed sources, surely one of the rules of journalism is to check your source find out who it is and double-check it.

“But to have an hour on LBC about gossip from six months ago, from October last year, when he said to somebody or said that somebody said something to someone. 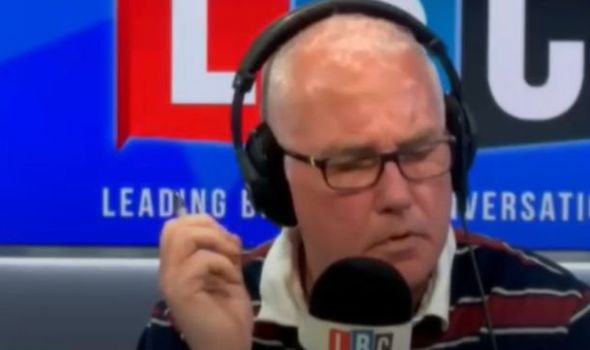 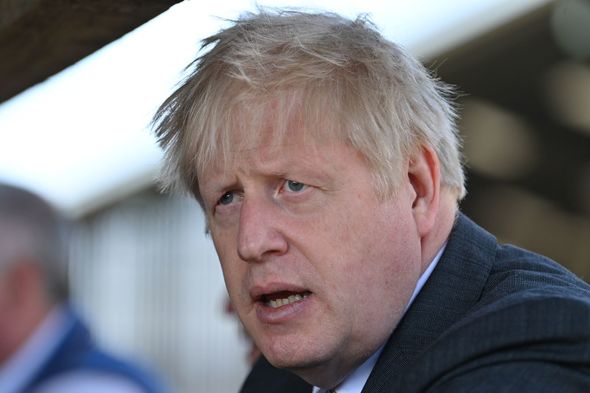 “It’s childish, it’s not good journalism and I’m thoroughly disappointed in you for following this story until you get your source.

“Once you’ve got your source, come back, and let’s have a proper discussion.”

But Mr Mair was quick to defend his station’s decision to focus on the topic.

He asked David why he was more inclined to believe Mr Johnson with his “record of lying” rather than three people who said they heard the PM make the lockdown comments.

It was revealed by the Daily Mail that the prime minister said he would rather see the bodies “pile up” in their thousands than see another national lockdown.

The incendiary comments have caused a huge shockwave for Downing Street which is now investigating the source of the leak.

Caller David conceded: “[Boris has] got a good record of lying like the side of the bus and Brexit.

“But there’s no proof of this it’s six months old and it’s coming right on the back of this last thing about Dyson and who texted what to whom. 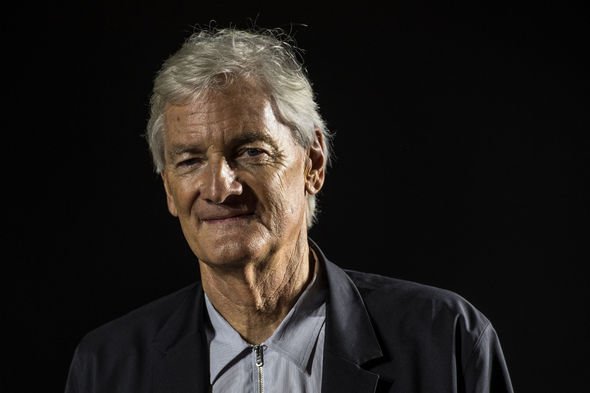 “It’s clearly a media campaign to get get to get Boris out.”

Mr Mair refused to accept there was a media campaign against Mr Johnson as David angrily questioned why stories damning the prime minister were now coming to light.

The LBC presenter followed up and asked: “You don’t think Dyson, and this, and the furnishing of the flat, and Jennifer Arcuri and others, you don’t think all of that adds up to something to you – it’s all a media get up?”

The pair then began yelling over each other as David doubled down on asking why the sources were unnamed.

“That’s why independent journalists have spoken to the sources independently and individually.

“And by the way some of the politicians we’ve heard speaking on the record today also make good use of being unnamed sources to journalists.