Keir Starmer on the direction of his Labour leadership

Sir Keir Starmer took charge of the Labour Party over a year ago, since then he has suffered devastating defeats in local elections and has come under pressure from within his own party to change course or to resign. But, how could a leadership contest be triggered?

If the leader of the party resigns, a contest for their new leader is automatically triggered.

This happened when Jeremy Corbyn stood down as leader after his party suffered devastating losses in the 2019 election, securing the lowest number of seats since 1935.

But, how is a Labour leader ousted if they don’t go quietly?

What could trigger a leadership contest? 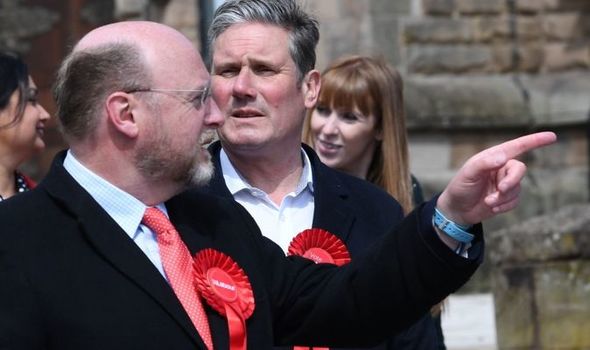 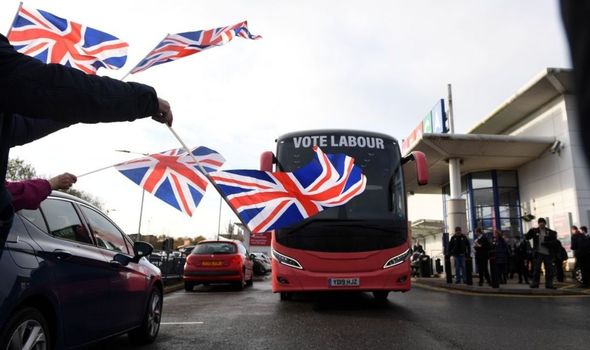 “The Challenger” is the only “official” way to remove an incumbent leader.

If 20 percent of Labour MPs nominate a candidate willing to stand against the leader this will trigger a leadership contest.

Here’s when things can get a little complicated, the National Executive Commission is the Labour Party’s governing body it oversees the direction and policy of the party.

The National Executive Committee decides the timetable and many of the terms of the contest. 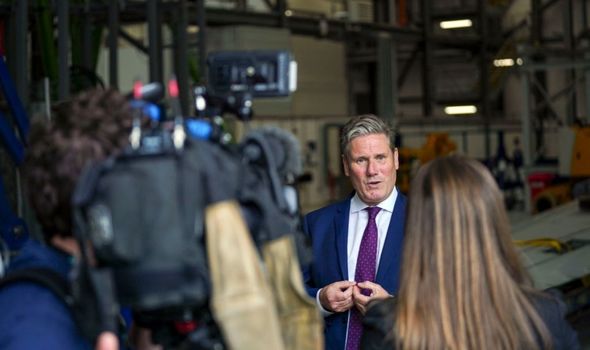 Instead of putting a new challenger against the current leader, one option is to get enough Labour MPs to say they have no confidence in their current leader.

Unlike the Conservatives, a no confidence vote is not an official way to challenge the Labour leadership.

The Parliamentary Labour Party held a no confidence vote in 2016 against their then leader Jeremy Corbyn.

But, he refused to resign arguing he his support among party members outweighed the lack of support from Labour MPs. 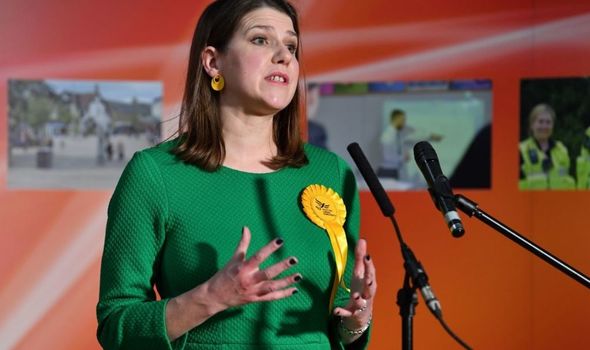 In 2009 some Labour MPs tried and failed to get rid of their leader, the then Prime Minister, Gordon Brown in this way.

The conspirators could not get anyone to agree to stand against Mr Brown, so they tried to get enough names to put towards a “Not Gordon” candidate, effectively a show of no confidence.

They planned to reach the 20 percent threshold normally needed to trigger a contest to either convince a candidate to stand against Mr Brown or to use it to put pressure on him to resign.

Labour leaders can be forced out of office by a significant number of resignations from their front bench, which is made of Cabinet and senior ministers.

When senior members of the party begin to resign junior ministers often follow and when backbench MPs begin to call for their leader to go this can trigger a leadership contest.

Leaders of political parties can lose their seats as much as any other MP, and this can see them removed as leader.

Most recently, Liberal Democrat leader Jo Swinson lost her seat in East Dumbartonshire, and the party’s rules meant she could no longer be leader.

She was succeeded by the deputy leader, Ed Davey, in August 2020 following a leadership election.