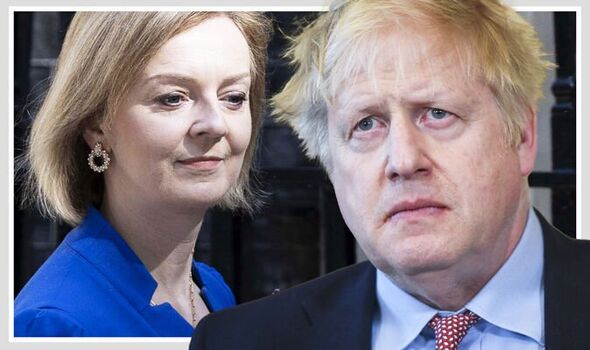 The Prime Minister and Foreign Secretary’s have floated their proposed Northern Ireland Protocol Bill as a piece of legislation necessary to safeguard the Good Friday Agreement.

Mr Johnson said “trivial” adjustments, such as removing most checks on goods entering the north via ports and ending European Courts of Justice (ECJ) oversight would prevent the protocol his Government constructed from causing “peril” in the north.

While many Conservatives, leading Brexiteers among them, have urged the Prime Minister to ditch the protocol altogether, attitudes in the EU and Northern Ireland are far different.

A majority of lawmakers – 52 of 90 – in the country’s National Assembly wrote to Mr Johnson on Monday condemning the draft legislation announced on Monday.

They said they rejected “in the strongest possible terms” to the Government’s “reckless new protocol legislation”.

And Republic of Ireland Taoiseach Michael Martin said the bill would breach international law, leaving the UK open to reprisals from the EU such as legal action and a potential trade war.

Coronavirus map: Why has Africa had fewer cases? Is it because it’s hot?