Picardo: Nothing will cleave Gibraltar from the UK

UK officials have vented their anger as it emerged today that the EU Commission is yet to engage in commencing crunch talks with Britain and Gibraltar regarding the future of the Rock after the UK left the EU. The self-governing British Overseas Territory is not covered by the UK’s Trade and Cooperation Agreement agreed on Christmas Eve and so separate negotiations with the bloc need to take place.

A political agreement was agreed with Spain on December 31 last year to set out the framework for Gibraltar’s future relationship with the EU.

It was agreed that talks will finalise a treaty that will enforce the political agreement signed on December 31 concerning issues such as border crossings and trade.

UK ministers were hoping to have these talks completed by June, Express.co.uk has learnt.

Under the treaty, it is hoped the deal will secure fluidity of movement for people across the border between Spain and Gibraltar and free movement of goods. 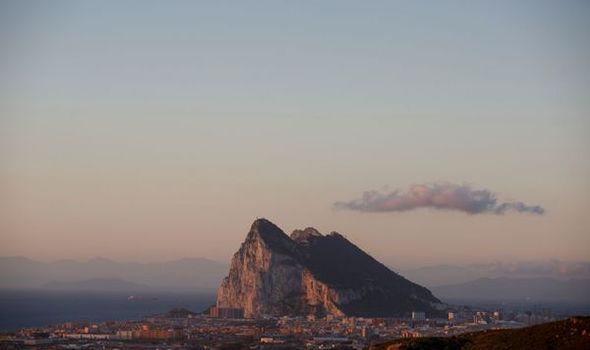 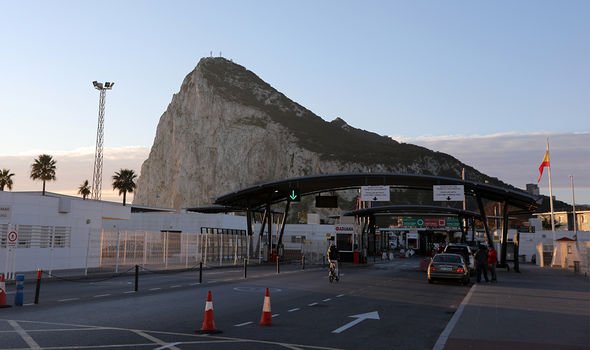 This will be secured by scrapping paperwork required by thousands of Spaniards and Gibraltar residents who cross the border daily to work.

Gibraltar ministers also said the agreement would create “a common travel area between Gibraltar and the rest of Schengen”.

Speaking today, Dr Joseph Garcia, deputy chief Minister of the British Overseas Territory, said: “We are still waiting for the European Commission to agree the mandate and present that to the council which are the member states.

“That then needs to be approved and then formal negotiations can commence. 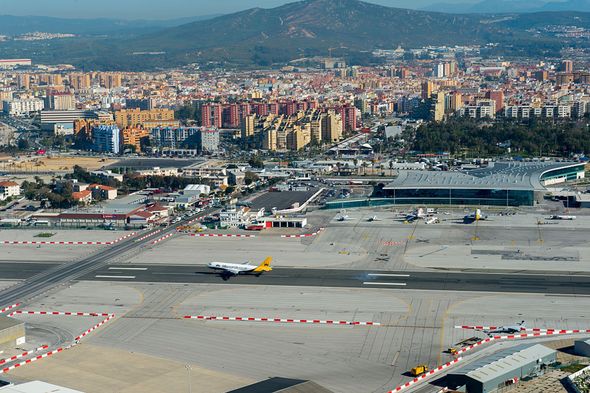 “None of that has happened yet.

“I think the fact that there is a framework agreement in principle already in place agreed with Gibraltar, the United Kingdom and by Spain should make it, in theory, a more positive negotiating atmosphere than we have seen recently.”

UK officials involved in the Gibraltar treaty process told this website they felt “annoyed” at the lack of engagement of the EU to sorting a mandate with the member states.

One Whitehall source familiar with the situation with Gibraltar, said: “It’s important that we safeguard Gibraltar with a Treaty that respects sovereignty.

DON’T MISS:
Khan back on top in ‘down to the wire’ London Mayor contest [LATEST]
‘Disrespectful!’ Ex-MP highlights why Starmer was doomed from start [INSIGHT]
Labour in turmoil as frontbencher RESIGNS [REVEAL] 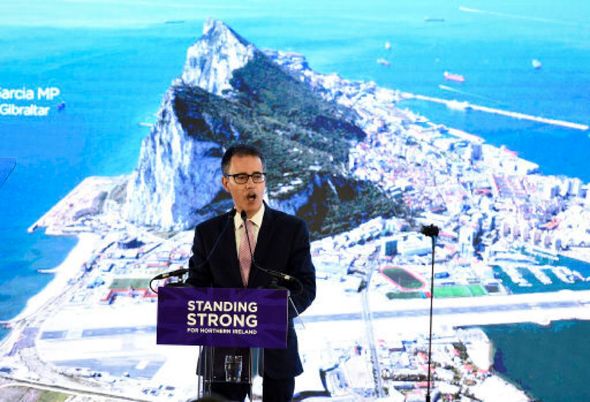 “We are keen to get the negotiations underway as soon as possible but we are annoyingly waiting on the EU.

It comes after Foreign Secretary Dominic Rabb flew to Gibraltar in March for talks with Gibraltar Chief Minister Fabian Picardo to discuss how to deal with the bloc.

Tensions with Brussels have remained high in recent weeks following row’s over the implementation of the Northern Ireland Protocol and post-Brexit fishing rights in the English Channel.

EU officials said “no set date” had been agreed for the talks adding a mandate was being “looked at.”