George Galloway blasted Owen Jones as being part of Labour’s problem as he suggested the activist and people like him condemn the British working class. He claimed that because some working-class people do not think like him, members of Labour end up turning supporters against them as they no longer recognise or relate to the political party. The explosive rant came after Mr Galloway was interviewed by Mr Jones for a documentary on the Batley and Spen by-election for which Mr Galloway is running.

Speaking on his Mother Of All Talkshows programme, Mr Galloway told listeners about his experiences with Mr Jones.

He said: “I had the dubious privilege of sitting down and having tea with the loathsome Owen Jones of The Guardian this week.

“It wasn’t the most pleasant couple of hours although even he had to concede that I am are quite popular in the place where he was interviewing me.

“And I said to him you are part of Labor’s problem – in fact, quite a big part. 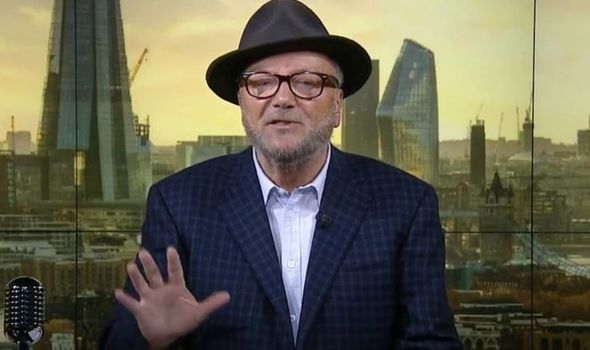 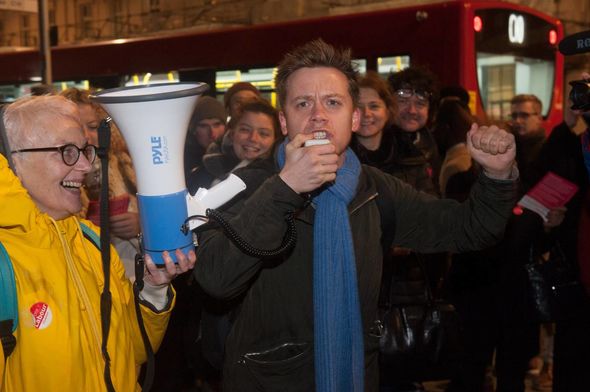 Mr Jones put to Mr Galloway during his interview that Prime Minister Boris Johnson would be happy for his success in Batley and Spen as it would split the Labour vote leading to a Conservative victory.

In response, Mr Galloway said the victory or loss of Batley and Spen means nothing to the Conservatives but his victory would mean disaster for the Labour Party. 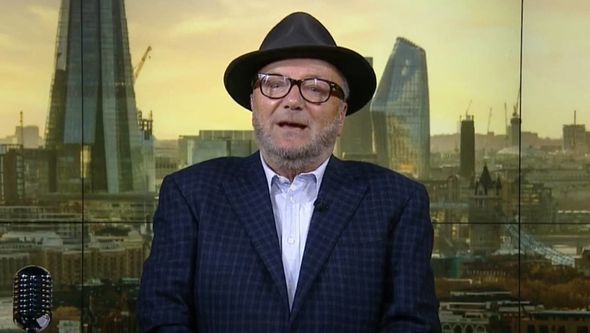 He concluded the only thing for the Labour Party to do to save face would be the resignation of Sir Keir Starmer.

The Batley and Spen by-election is being held on July 1 in the constituency of murdered MP Jo Cox.

While a strong Labour seat – with an overwhelming majority in 2016 when other parties stepped aside out of respect to Jo Cox – there are concerns from political pundits that it may be yet another by-election defeat for Labour.

Polls suggest another Conservative win spelling disaster for the Labour Party who lost the Hartlepool by-election earlier this year. 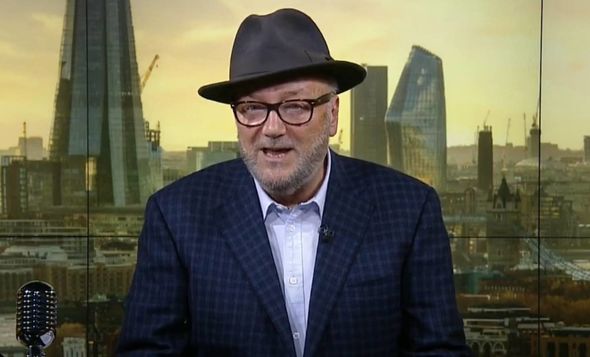 Mr Jones suggested the reason for the Conservative’s success is due to their investment into local and swing Labour seats which have won over voters.

In the March Budget, the Government announced several freeports which would be located in former industrial areas in a bid to boost their local economy.

Freeports scrap certain taxes and tariffs on businesses and imports to encourage companies to operate in particular areas.

Some airports and government centres are designated as freeports to allow workers there to do their jobs more efficiently.