A fifth round of voting among Conservative MPs has seen the Tory leadership contest whittled down to two remaining candidates, Liz Truss and Rishi Sunak. The two hopefuls are now set to enter a summer period of intense campaigning before a final round of voting as they fight to succeed the outgoing Prime Minister. Political commentators have warned the contest between the former Chancellor and Foreign Secretary could turn “dirty” as the two shift from party colleagues to opponents.

There have been concerns that the leadership race could see the Conservative party divided as the competition intensifies to expose “personal” issues between the finalists.

Speaking on LBC, broadcaster Andrew Marr said: “In their public clashing over tax and the economy, the two seem to genuinely dislike one another.

“Both have aspects of their private existences they don’t want discussed in public.

“There is a real danger this turns very dirty, very personal and, for the general public, very unedifying to watch.

“Of course, in the end, the general public matters even more than the Conservative membership, whose final verdict we got on the 5th September.” 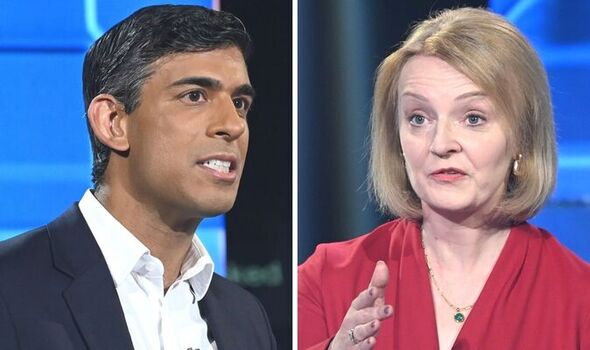 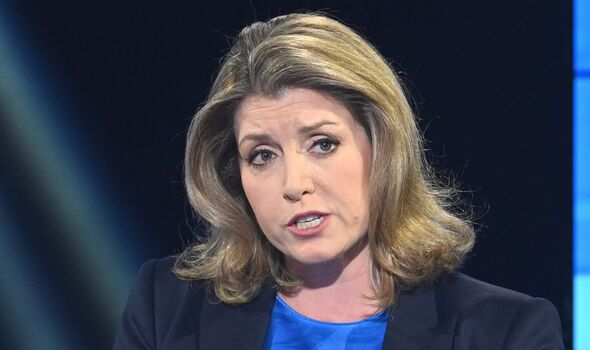 In a televised debate on ITV, Mr Sunak and Ms Truss came to blows over their planned strategy to improve the economy.

As Mr Sunak proposed his suggestions for economic growth, Ms Truss interrupted to criticise his performance as Chancellor under Boris Johnson.

The Foreign Secretary asked: “If Rishi has got this great plan for growth, why haven’t we seen it in his last two and a half years at the Treasury?”

Mr Sunak added his own criticisms of Ms Truss as he asked: “In your past, you’ve been both a Liberal Democrat and a Remainer, I was just wondering which one you regretted most?” 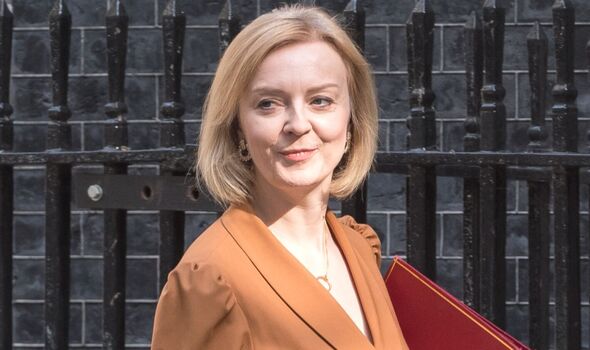 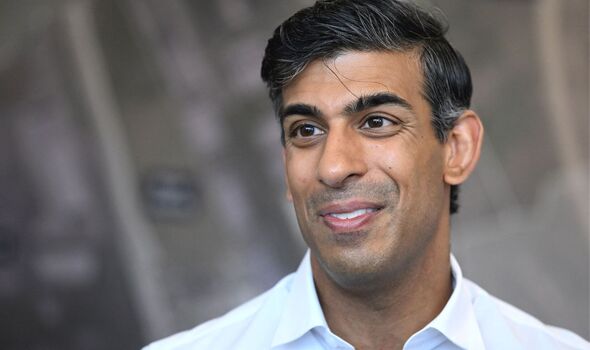 Political editor for Sky News, Beth Rigby, shared her own concerns over the potential for a “very punchy race.”

Ms Rigby said: “I would expect attacks over the weekend and possible dirty tricks playing out over the course of this runoff.

“Rumours are swirling in Westminster about dark arts coming into play – it could get quite unpleasant.”

Mr Sunak has accused his opponent of operating under “fantasy economics” while Ms Truss has attempted to blame aspects of the current economic crisis on the management of the former Chancellor.

Don’t miss:
Have your say: Do you think Boris should come back as PM? [POLL]
PMQs: Boris and Tory MPs mock ‘pointless human bollard’ Starmer  [INSIGHT]
By talking or walking Liz Truss will finish Brexit one way or another [COMMENT] 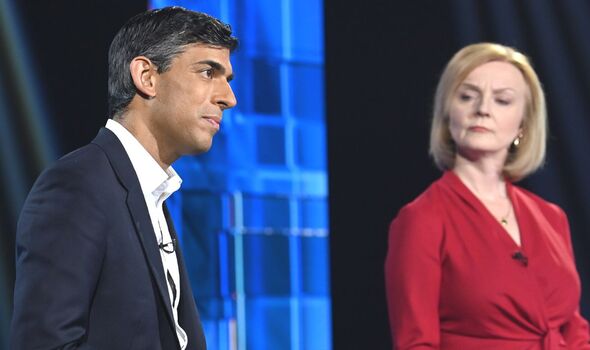 Penny Mordaunt, who had been ahead of Ms Truss in the leadership race, was knocked out of the contest on Wednesday after securing only 105 votes of support.

Mr Sunak led the competition with 137 votes and Ms Truss followed with 113 supporters.

A television debate had been scheduled for Tuesday evening but was cancelled at the last minute after both Mr Sunak and Ms Truss backed out.

The decision came amid concerns that the previous fierce leadership debates had presented the Conservative party as increasingly divisive.

Read next:
The Tory debates were a joke – where was the talk on real issues?
Theresa’s final act of revenge as she REFUSES to clap for Boris
Boris Johnson’s cheered out of Commons after rousing last speech
When is next UK election?
Angry Tory members DEMAND vote on Boris Johnson being reinstated as PM

Representative Hank Johnson is arrested while protesting on Capitol Hill.