Dan Wootton’s show saw Shaun Bailey, Amy Nickell and Emily Carver share their views on the SNP leader’s plan, which may see IndyRef2 happen as soon as next year.

Former London mayoral candidate Shaun Bailey claimed that Ms Sturgeon needs to “move on” from her campaign given the outcome of the first referendum in 2014, when a majority voted to remain part of the UK.

He said: “Everybody knows Sturgeon’s plan. Let’s be clear, she’s a brilliant politician.

“Bringing it [Scottish independence] up now to get it highlighted is her prerogative, of course she should do that.

“But she’s talked about democracy, she is the one ignoring democracy.

“She said it was a once in a generation vote, it was only 10 years ago or whatever it was, that’s less than a generation. 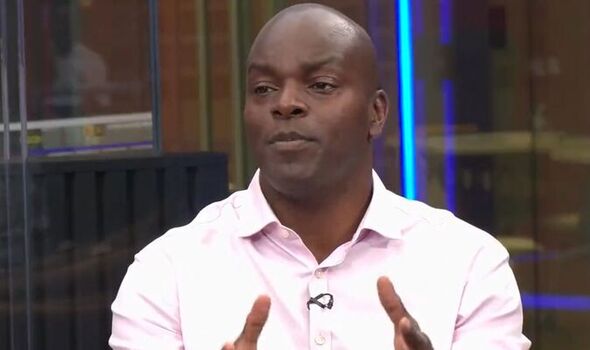 “She needs to move on and let it go.

“And she talked about Scottish people not voting for the PM. Scotland is part of this country, you vote for a party, the Conservative party won.

“Everybody understands if you change leader that person is representing the party and you vote for the manifesto, which meant preserving the union.

“So actually she’s wrong, she knows she’s wrong and she should stop pretending.” 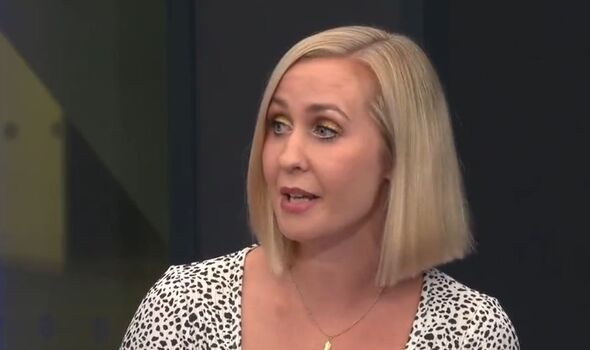 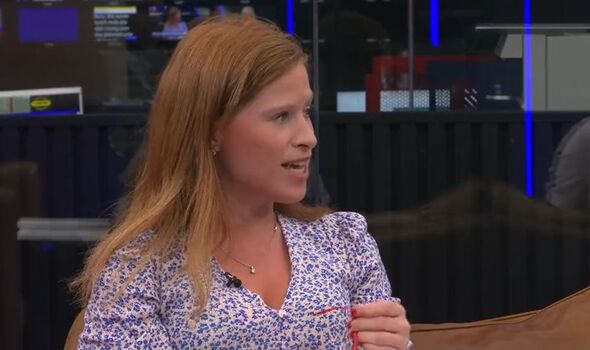 Host Mr Wootton then slammed the Scottish leader for “gaslighting” the nation and said she had “no chance” of winning another referendum.

Author and broadcaster Amy Nickell hit back in defence of Ms Sturgeon, saying: “I just can’t get my head around the fact that you’re surprised that a nationalist leader of a nationalist party is sticking to their mandate of providing a referendum for Scottish independence. 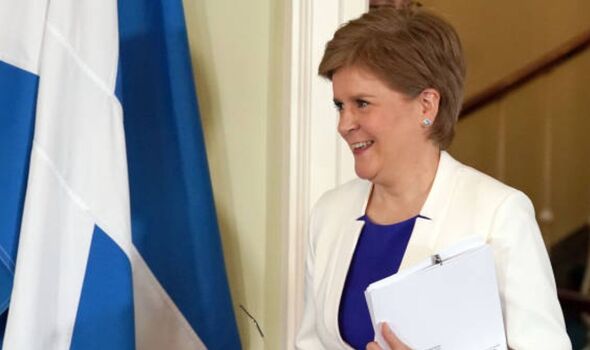 “Scotland hasn’t voted Tory since 1955 in their election, which has consistently voted the SNP in power.

“The SNP is consistently at odds with the policies put in by Westminster.”

Conservative Home columnist Emily Carver argued that polling suggests there is not majority support for a second referendum and that Ms Sturgeon’s plans were based on “fantasy economics”.

Roy Green: What will happen in the U.S. after the Nov. 3 election?