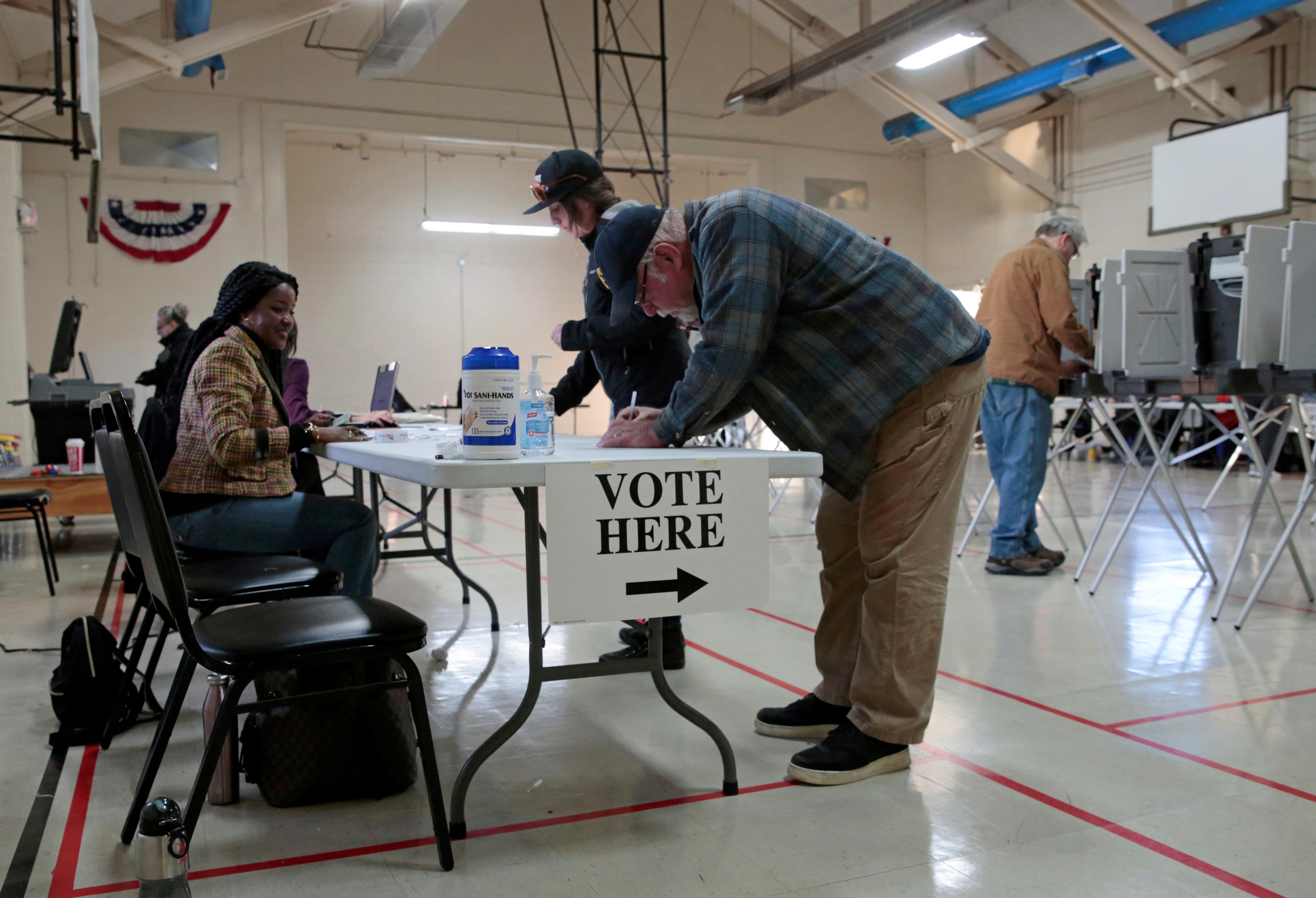 It also found that Biden, vice president under Trump’s predecessor Barack Obama, has an advantage of 3 percentage points among registered voters in Wisconsin, 6 points in Pennsylvania and 8 points in Michigan.

The Ipsos poll shows Biden has maintained or slightly improved his lead over Trump in those states over the past few months, even though his campaign and the presidential primaries have been sidelined by the coronavirus pandemic. The United States has the most confirmed cases and deaths in the world with at least 821,000 people infected and at least 46,000 deaths.

Biden’s advantage in Michigan, Wisconsin and Pennsylvania over Trump averaged 3 to 4 percentage points in February and March, according to an aggregation of survey results by Real Clear Politics.

That would also suggest that Trump has not experienced an uptick in support in the Midwest, even though he has commanded the public’s attention at the helm of the federal response to the coronavirus crisis and sought to cast himself as a “wartime president” fighting an invisible enemy.

A separate Reuters/Ipsos poll found on Tuesday that Biden has an 8-point advantage over Trump nationally, as support for him rose nationally in each of the last three weeks while disapproval of Trump’s response to the pandemic grew.

To be sure, anything can happen with several months to go before the Nov. 3 general election. State polls in 2016 showed Democrat Hillary Clinton enjoyed wide leads over Trump early in the election cycle in those same Midwestern states before she lost them to Trump on Election Day, all of them by less than a percentage point.

Trump is still a little more popular in the Midwestern battlegrounds than he is nationally, in part thanks to his appeal to some blue-collar white voters.

The coronavirus is by far the top concern for residents of all three states. More than 70,000 people have tested positive in all three states combined and 4,500 have died.

The poll found that 48% of people living in those states said the coronavirus was the most important problem facing their community, which is more than the number of people who cited other top concerns such as the economy (15%), healthcare (12%) or immigration (2%).

When asked what they thought about the U.S. government’s response to the virus, about 47% of registered voters in all three states said they approved of the way Trump was dealing with it – lower than 67% approval of their state governor’s handling of the crisis. 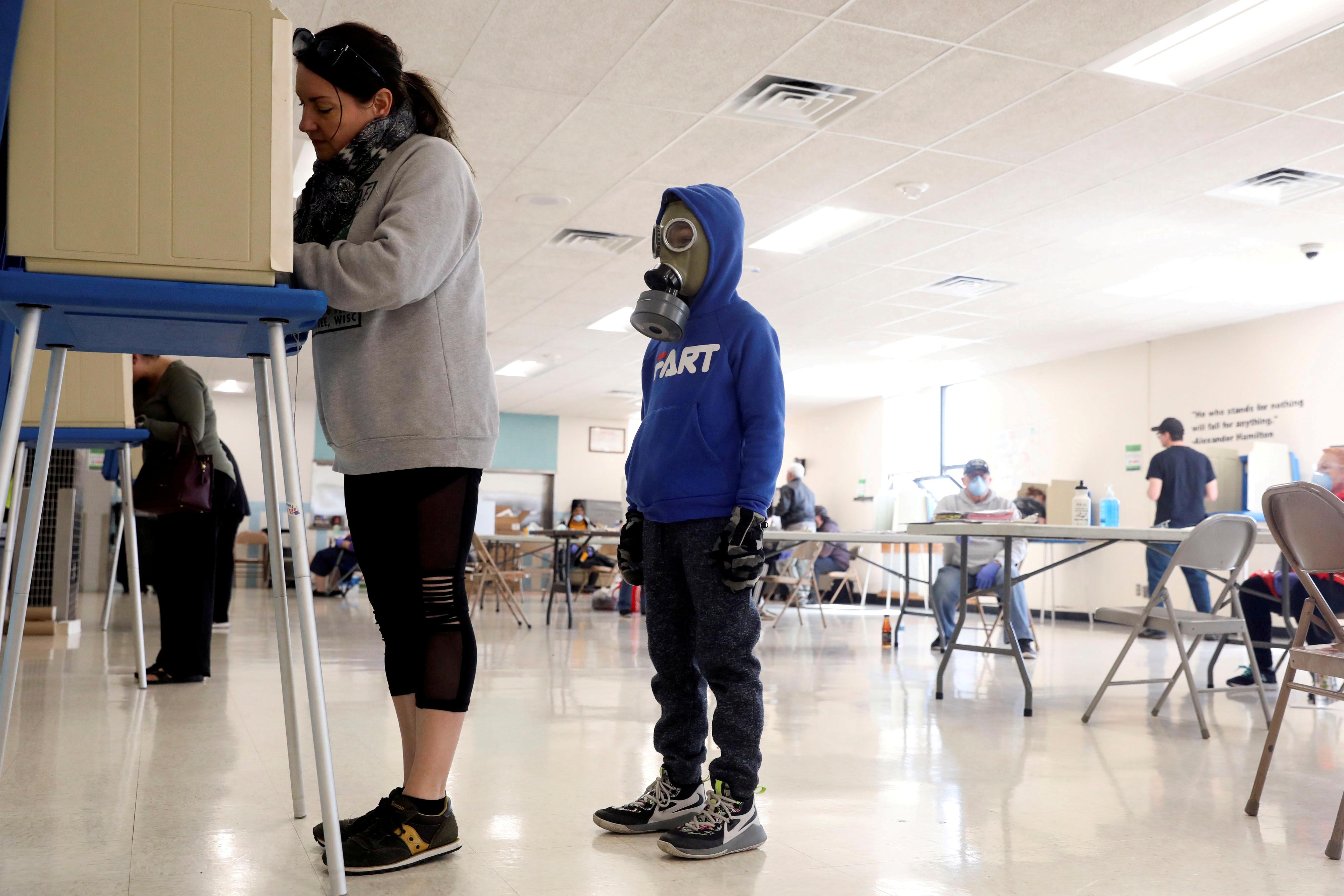 Neither Biden nor Trump appear to have much of an advantage when it comes to public perceptions of who is better suited to lead the country out of the pandemic and the economic damage that has ensued.

About 50% of registered voters said they thought Biden was better for the job, while 47% said it was Trump.

The Ipsos poll was conducted online with 612 registered voters in Michigan, 578 in Pennsylvania and 645 in Wisconsin. It has a margin of error of plus or minus 3 percentage points for the entire region and 5 points for each state.