The post-Brexit trade agreement between London and Brussels, which came into force on January 1st, has meant some companies have had to deal with new bureaucracy and rules. But a report from France’s Ministry of Action and Public Accounts says customs clearance was carried out much faster than in years past, with an average time of immobilization of goods falling from 13 minutes in 2004 to 2 minutes 31 seconds in 2021.

Paris says the faster processing times were linked in particular to the rate of dematerialization of declaration formalities, which has now reached 88 percent.

The report also revealed nearly 74,000 vehicles cross the border every week importing and exporting goods to and from the UK in the first three months of 2021.

The results of the annual French customs report added: “This resumption of traffic is taking place without causing disruption to the sites concerned.”

French officials said the statistics help to show that there was a “fluidity ” of cross-Channel traffic after the United Kingdom’s exit from the Bloc. 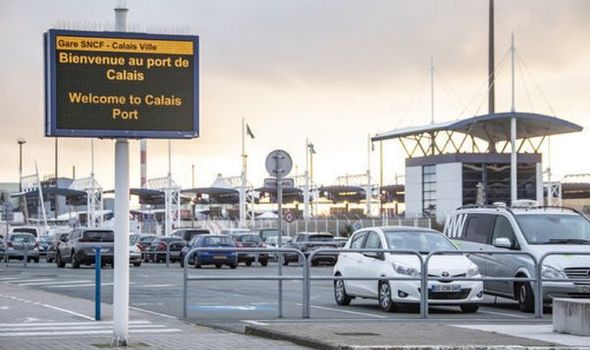 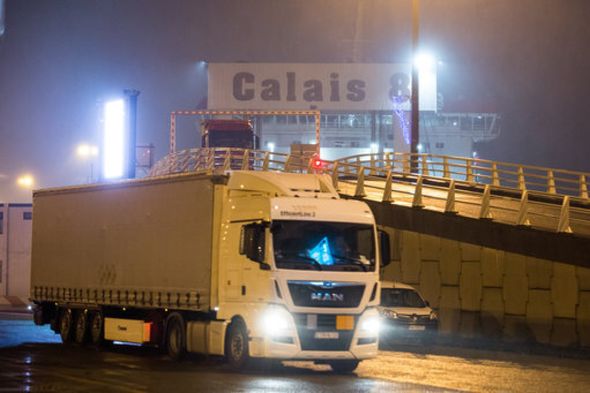 They also said more than 600 customs officers and the establishment of a “smart border” jointly with the UK to help trade flow.

A statement from the Ministry added: “The good preparation for Brexit intensified in 2020 enabled companies to welcome the change represented by the re-establishment of the border with the United Kingdom.”

Olivier Dussopt, French Public Action and Accounts Minister, added: “Despite the impacts of the health crisis, the results of French customs are very good and bear witness, once again, to the unwavering commitment of customs officers to ensure the security of our country and support our companies in their efforts. international procedures.”

But the report comes at the same time as the publication of a survey revealing the majority of British firms have still faced disruption with trade with the European Union since Brexit, with many expecting the problem to last for some time. 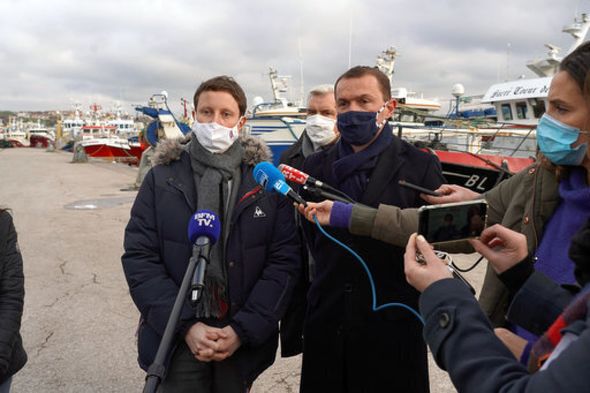 The Survation survey for London First/EY, conducted in February, found 75 percent had experienced some disruption, even though 71 percent said they had felt prepared for the changes.

Almost half, 49 percent, said they expected that to continue in the long-term while nearly a third said they had stopped trading with the EU and countries not covered by rollover agreements.

The survey of 1,040 businesses also found 29 percent of firms reported their cost base had increased, with half of these businesses saying those costs would have to be passed on to customers.

However, 26 percent reported they had a better understanding of how to access new markets, and 24 percent saw the new trading arrangements as a chance to diversify their activities. 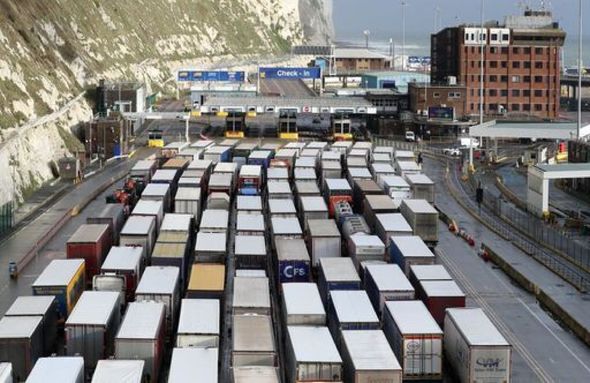 John Dickie, Acting Chief Executive of London First, said: “It’s clear that the disruptions to UK trade with the EU go beyond teething problems with the new regime.

“If the government is to champion Global Britain successfully, it must redouble its efforts to fix our trading relationship with the EU.”

CNN reveals the government obtained a gag order on its lawyers in a fight over reporter email data.

Opinion | How Will the Taliban Rule? Here’s the Early Evidence.

Social Distancing? You Might Be Fighting Climate Change, Too

Do what we b****y well like! Britons rally behind Truss in challenge to EU