China keen to show a ‘significant’ response to US intervention

The bloc’s biggest economy would lose out millions if China retaliated against the West in a trade war. According to a report by the Ifo Institute, Germany stands to lose the most across EU nations with the automotive industry, the production of transportation equipment, and manufacturers of machinery as the industries most at risk.

“Rather than turning away from important trading partners without good reason, companies should additionally source inputs from other countries in order to reduce one-sided and critical dependencies on certain markets and authoritarian regimes.”

Even a trade deal with the US would fail to save the bloc from the costs of losing out China as a trade partner, as it would cost Germany six times more than Brexit, the report said.

The report comes as the European Union is working to boost its presence in the Pacific through economic ties and new security commitments as geostrategic competition in the region intensifies, the bloc’s ambassador to Pacific Island nations said on Tuesday. 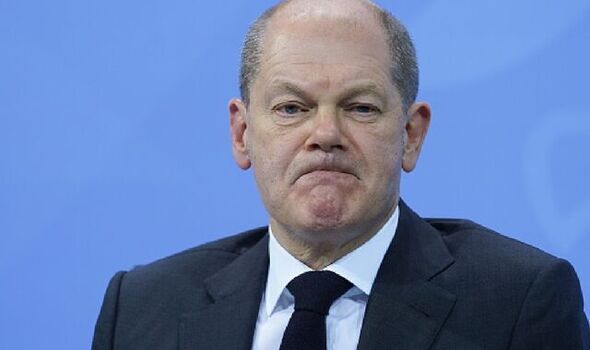 Ambassador Sujiro Seam told Reuters in an interview during a visit to New Zealand the EU had long been seen as a development partner in the Pacific and that it wanted to be perceived as an economic and strategic partner as well.

The EU’s push comes as major powers are vying for influence in the region, with the United States and Australia ramping up engagement in the Pacific after China signed a security pact with the Solomon Islands this year.

“The geostrategic importance of the Pacific is recognised by everyone, including the European Union,” Seam said.

The EU has long had a presence in the Pacific, mostly via France’s ties to French Polynesia.

In 2021, the bloc set out a formal Indo-Pacific strategy and announced a 300 billion euro ($305 billion) global infrastructure fund that Seam said was helping to boost ties.

The EU has several development projects underway in the region and is looking at more, he said, noting it is finalising plans to spend 5 million euros on a feasibility study for a wharf on Kiritimati Island in Kiribati.

“We’ve always said our position in the region is not against anybody. We’re not here to contain China,” Seam said.

He added: “However, when countries make decisions on who to partner with it is important they assess the consequences such as whether they are being offered development aid or loans. 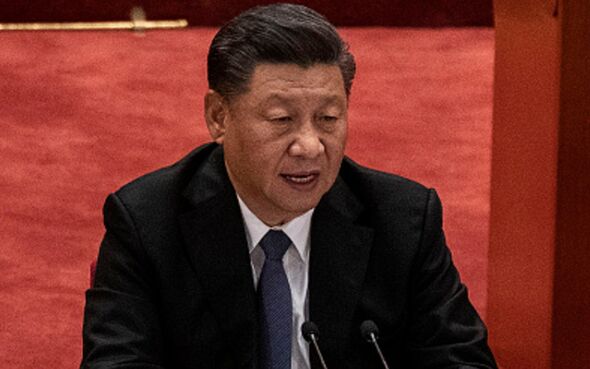 “Most of the assistance from China actually … it’s loans.

“So that increases the debt vulnerability of these countries.”

Part of the strategy to boost the EU’s presence in the Pacific is to provide economic opportunities, Seam said, and it has signed a number of trade partnerships with Pacific governments and is negotiating a similar agreement with Tonga to allow it better access to European markets.

He said the EU also planned to step up its footprint in maritime surveillance in the Indo-Pacific.

The French military, which often has assets in the region, has been used to provide EU support in the past.

June set the monthly record for most migrants to arrive at the southern U.S. border.

Move to make landlords pass on tax rebates to businesses