Dominic Cummings was once Boris Johnson’s most powerful aide, said to have almost as much power in Number 10 as the Prime Minister himself. In November last year, in a spectacular fall from grace, he was booted out of Downing Street, which was seen as a chance for the Prime Minister to make a fresh start in government and focus on tackling the pandemic.

However, when Mr Cummings was accused of being the source of leaked text messages between Mr Johnson and businessman Sir James Dyson this week, the gloves came off.

In a blog post, Mr Cummings denied being the leak, and unleashed a barrage of damning allegations against the Prime Minister.

Mr Cummings accused the Prime Minister of formulating “possibly illegal” plans for donors to pay for renovations of his Downing Street flat.

He also accused Mr Johnson of trying to quash an inquiry into leaked information of a second lockdown in 2020 to appease his girlfriend, Carrie Symonds.

Number 10 said ministers have always obeyed codes of conduct and laws and denied the allegations. 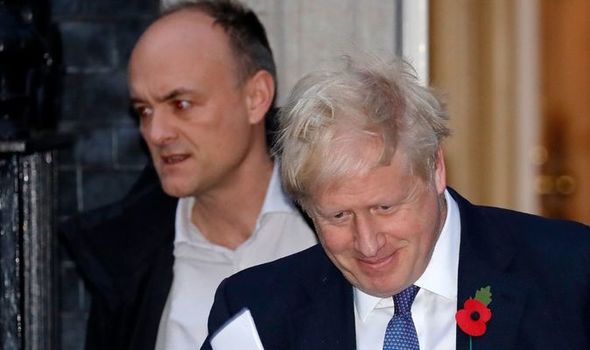 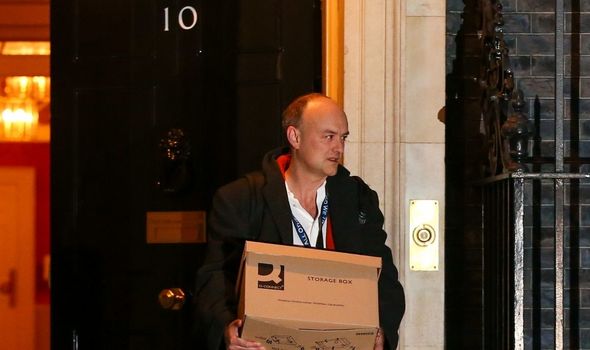 More details on the accusations

In his blog, Mr Cummings said the Prime Minister once planned to have donors “secretly pay” for renovations of his official Downing Street flat.

Mr Cummings said he told the PM the plans were “unethical, foolish, possibly illegal and almost certainly broke the rules on proper disclosure of political donations if conducted in the way he intended”, after which Mr Johnson “stopped speaking to me about the matter in 2020”.

Mr Cummings says he would be “happy to tell the cabinet secretary or Electoral Commission” what he knew about the matter but that his knowledge is “limited”. 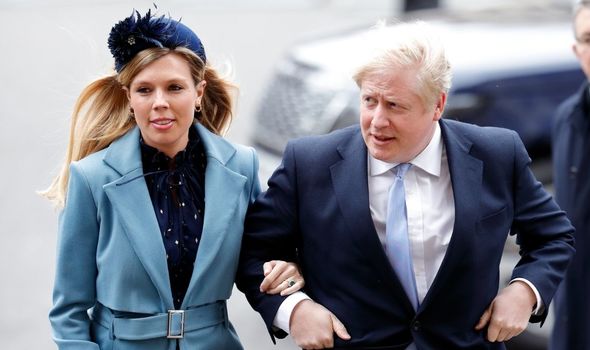 In response to Mr Cummings’s claims, a No 10 spokesperson said: “At all times, the government and ministers have acted in accordance with the appropriate codes of conduct and electoral law.

“Cabinet Office officials have been engaged and informed throughout and official advice has been followed.

“All reportable donations are transparently declared and published – either by the Electoral Commission or the House of Commons registrar, in line with the requirements set out in electoral law.

“Gifts and benefits received in a ministerial capacity are, and will continue to be, declared in transparency returns.”

On Friday, the government said that “costs of wider refurbishment in this year have been met by the Prime Minister personally.”

Ahead of the second Covid lockdown in November last year, information leaked to the press, with Mr Cummings rumoured to have been the source.

In his blog, Mr Cummings denied being the leak, and said an inquiry at the time found that neither he nor the then-Downing Street director of communications, Lee Cain, had been responsible. 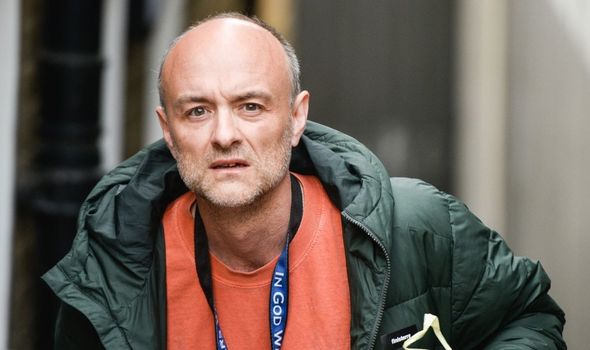 At the time, Mr Newman was a special adviser at the Cabinet Office. He took up a role in Downing Street earlier this year.

Mr Cummings claims that, in a conversation he had with the PM afterwards, Boris Johnson said: “If Newman is confirmed as the leaker then I will have to fire him, and this will cause me very serious problems with Carrie [Symonds – the PM’s fiancee] as they’re best friends… [pause] perhaps we could get the cabinet secretary to stop the leak inquiry?”

In response to Mr Cummings’ claims, a Downing Street statement said: “The Prime Minister has never interfered in a government leak inquiry.”

And a senior government official said: “The allegations against Henry Newman are entirely false. He wouldn’t be working in Downing Street if he was suspected of leaking information.”