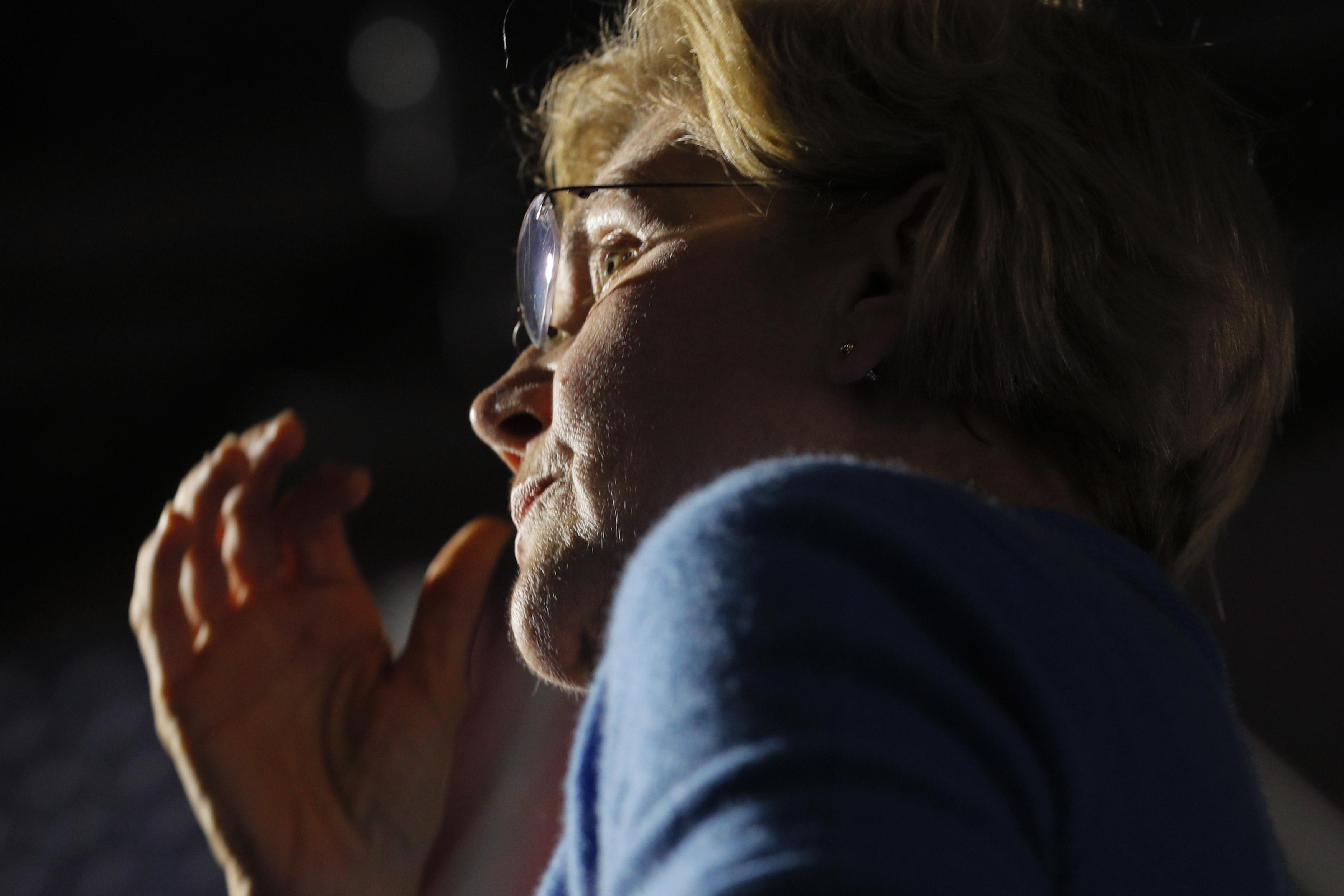 NEW YORK (Reuters) – Democratic presidential candidate Elizabeth Warren is “talking to her team to assess the path forward,” a campaign aide said on Wednesday, after the U.S. senator from Massachusetts saw disappointing results across the board on Tuesday.

Warren did not finish in the top two in any of the 14 states that voted on Super Tuesday, including her home state, and she appears to be without a plausible road to victory after former Vice President Joe Biden and Senator Bernie Sanders of Vermont split the vast majority of delegates awarded.