Kathryn Stone, Parliament’s standards commissioner, launched a probe on June 16 relating to claims about the late declaration of both earnings and hospitality. These included payments for Black History Month speaking engagements and appearances on a commercial radio station, as well as tickets to American football and boxing matches in London.

According to the rules, MPs must register changes to their financial interests within 28 days.

In her summary, Ms Stone said she initially opened an inquiry on June 16 after receiving an allegation Mr Lammy was involved in eight events held between October 7 and November 15, 2021, for which he failed to register within the set timeframe.

Ms Stone then found a further seven interests that had been registered late, taking the total to 15 – with a combined value of £35,794.88. 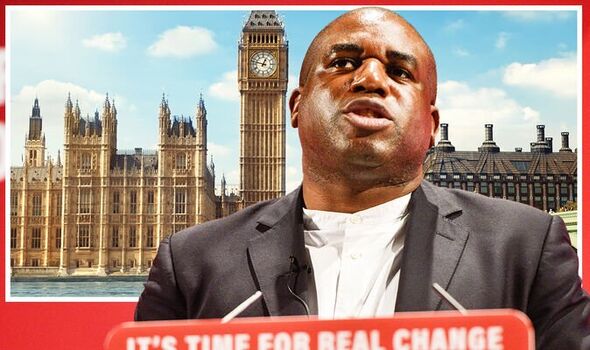 Speaking engagements included one for GlaxoSmithKline and Capital One at Black History Month events, each worth £2,460, which took place on December 1, 2021, but which were only registered 149 days later on June 26.

Other speaking engagements were carried out for HSBC, Ropes & Gray LLP, Canary Wharf Group and Deloitte, plus a conference on social mobility.

Mr Lammy was also paid £4,165 for presenting six shows on LBC throughout January and accepted two tickets with hospitality valued at £1,598 for an NFL match at Tottenham Hotspur Stadium in his constituency on October 17 last year.

Additionally, he also received £3,726.88 for a visit to Tufts University in America to deliver a speech on April 3 about the situation in Ukraine as part of his shadow ministerial role. 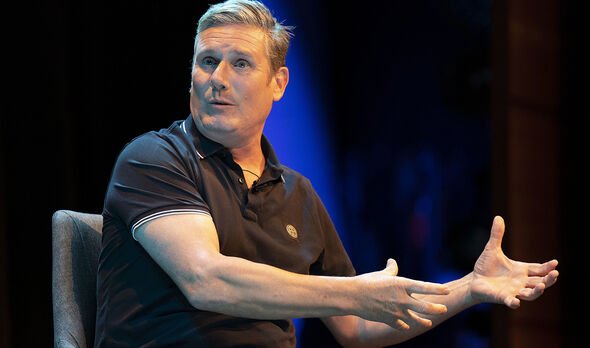 Following the identification of these 15 submissions, Mr Lammy then brought to Ms Stone’s attention another “single late declaration”, which was added to the scope of the investigation.

For this interest – attending a forum in Washington DC – Mr Lammy said he was reimbursed £5,669.57 for flights and an estimated £536.58 for airport transfers and meals, bringing the total unregistered amount to £42,001.03.

The commissioner said, based on the evidence, she was satisfied “there was no deliberate intention to mislead”.

In her summary, she said: “My decision was finely balanced, but I have decided the breaches were inadvertent. 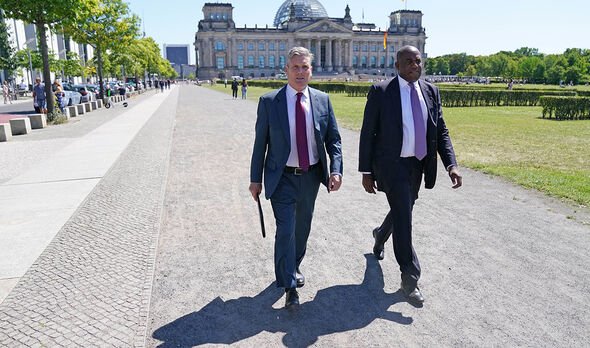 “Therefore, a referral to the standards committee is not necessary, and I can resolve these breaches of the rules through the rectification procedure available to me under Standing Order No 150.”

In a letter to the commissioner, the shadow foreign secretary offered his “sincere apologies” for the late submissions, saying he was “thoroughly embarrassed” by the accidental breaches, which were “genuine oversights resulting from administrative errors on my behalf”.

The register would now feature on the agenda at his weekly team meetings, he told her, with his head of office and executive assistant having separate regular catch-ups on the issue.

He also vowed to set reminders in his team calendar to “check and submit standard returns”. 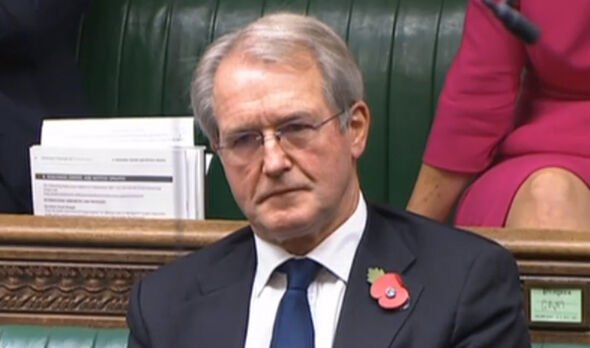 He added: “Whilst I regret the error, I am satisfied that my new system has demonstrated that it can work in identifying these interests at an early stage and ensuring that this was flagged to you at the earliest possible time.”

The announcement comes days after Sir Keir Starmer himself fell foul of Ms Stone after she found the Labour leader had likewise been late in declaring eight interests, including gifts from football teams and the sale of a plot of land.

When Ms Stone initially revealed she had launched her investigation of Sir Keir, also in June, he insisted he was “absolutely confident” he had not broken the MPs’ code of conduct.

In her summary, published on August 4, Ms Stone likewise said the “breaches were minor and/or inadvertent, and that there was no deliberate attempt to mislead”.

The watchdog therefore said her inquiry could be concluded by way of the “rectification” procedure, meaning it did not need to be referred to the committee on standards, as would happen in more serious cases – as happened with Owen Patterson, who was hit with a 30-day Commons ban after being found to have breached paid advocacy rules.

The Tory MP for North Shropshire subsequently resigned as an MP.

A Labour party spokesperson said: “Keir Starmer takes his responsibilities to the register very seriously and has apologised to the commissioner for this inadvertent error.

“He has assured the commissioner that his office processes have been reviewed to ensure this doesn’t happen again.”

Express.co.uk has approached Mr Lammy via his Parliamentary office for comment.

BT Money Hacks Podcast: How to start a crypto or blockchain-based business