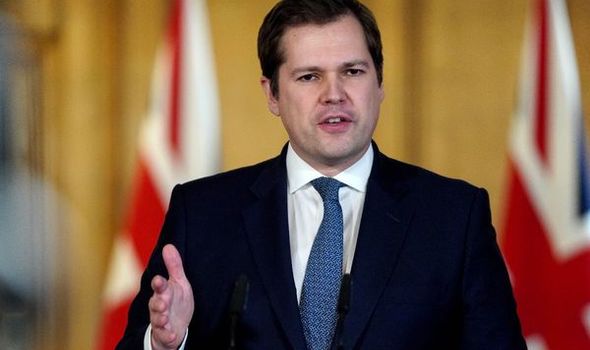 Speaking exclusively to the Sunday Express, Mr Jenrick talked about how “a collective national effort not seen since the Second World War” has helped shield the most vulnerable people in the UK.

Each day about 500,000 food parcels are delivered to the elderly and people with underlying health conditions while up to 100,000 calls are made offering practical and emotional support

The minister, whose department has been at the heart of organisational effort in the communities, also hosts a call with about 300 council leaders every two days to keep on top of the crisis.

And with council bosses warning that money is running out despite £3.2 billion of bailout cash from the Government, Mr Jenrick has vowed to review their funding later in the year.

He said: “Local councils are at ‘We’re supporting each other’ the heart of our response. They have probably never played a more important role in the life of the country in my lifetime than they are today.

“We are going to continue working with them over the weeks and months until we learn more about its true impact on their finances. We can take decisions later in the year if necessary.” 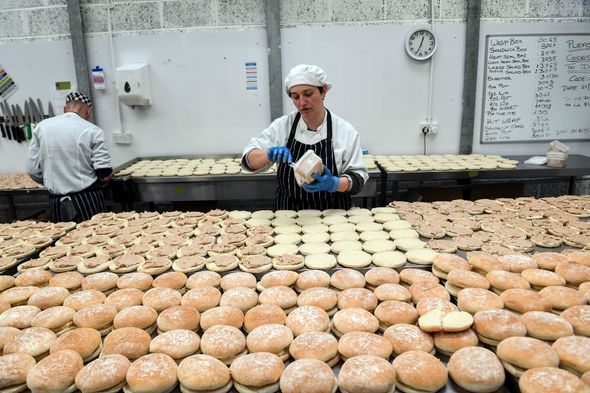 He said the Government estimates that the volunteer force, including more than 750,000 signed up to the official NHS scheme, is bigger than the 3.1 million population OFWALEs.

“I think in all of our own communities, whether that is small villages which you would expect to have a strong sense of community to big cities, there is a real sense of coming together and supporting each other,” he added.

Mr Jenrick said that one of the “great successes” of the Government’s response to the coronavirus has been the food parcels which his department organised just days into lockdown.

The NHS has identified 1.8 million people who need to stay at home and self-isolate for the duration of the crisis – more than was first thought.

“We began thinking the number would be 1.5 million people,” Mr Jenrick said. “It has now increased as GPs have helped us identify more people who have the conditions which were set out by the chief medical officer.” 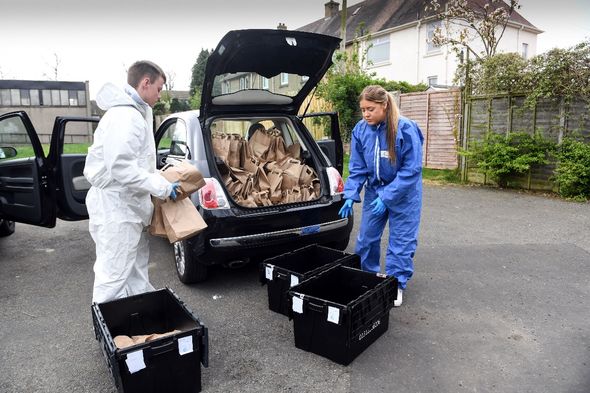 He said that Express readers and others who think they should be receiving extra support via the shielding programme should get in touch with their GPs.

One of the more rewarding parts of his job has been receiving emails and pictures from children thanking him for the parcels.

Mr Jenrick said: “I have loved reading the emails I get from people who receive the boxes. It has been a big effort by a lot of people across the country but it has been absolutely the right thing to do.

“There are people who are physically alone in this country but the message I have always had is that you might be physically alone but you shouldn’t feel that you are on your own.” Mr Jenrick said that despite the challenges of being at the top, the experience of taking a leading part in the national effort has been a rewarding one.

“It’s a time in which you’re pleased to have an opportunity to do things which so directly impact lives,” he said.

“You go into politics to do that and then obviously it is stressful to be a minister at a time like this but equally you are grateful to be able to make a contribution.”

He is worried that some of the criticism he received from taking medication to his parents may put people off supporting family and friends.

He said: “The lockdown has been very challenging for everyone and we all face decisions about how we look after elderly parents, friends and family.

“The truth is I had been working very hard for several weeks and felt I hadn’t done enough to look after my parents and so when the opportunity arose on a Saturday morning to take over the medicines that my mum had been asking me to collect for her I took it. I wouldn’t want other people to feel anxious about doing the same.

“We all need to look after our own family as far as we can as long as we abide by the social distancing guidelines but the first line of defence has to be family.”

Meanwhile, he has also been applauded by members of the public for his efforts to make the lockdown easier by insisting the majority of parks, cemeteries and graveyards remain open. 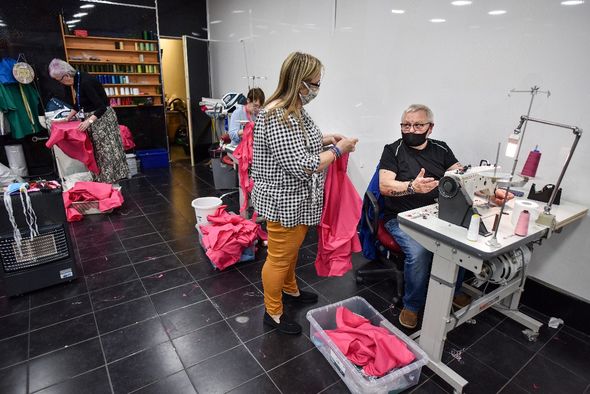 He said: “As local government secretary, trying to find small mercies at a difficult time that makes a difference in people’s lives is really important.”

The importance of parks during the crisis has also changed the way he and the Government think about longterm planning.

Mr Jenrick said: “It has taught us that it is really important that people live within close proximity of really high-quality parks and open spaces… and we need to design communities better. And also more diverse communities in the sense young people can live close to older people unlike some of the estates that get built today where they are all family homes in one estate.”

He also said low-paid council workers need to be treated with greater respect in the future.

“The people who are cleaning the streets and helping to keep our local councils going are jobs which are under-appreciated, but those people have kept working and kept the country going,” he added.

Is AI finally closing in on human intelligence?