Business Secretary Alok Sharma said efforts were being ramped up and that the UK would be able to carry out 25,000 tests per day by mid-April. His remarks come amid mounting anger about the country’s current level of testing, following comparisons with nations such as Germany, which is estimated to now be conducting as many as 500,000 tests per week. The UK is currently able to test 12,750 people every day.

In a letter to Prime Minister Boris Johnson, the British Association of Social Workers said its staff lacked even basic hand sanitiser.

The news came as NHS staff were reportedly turned away from empty coronavirus testing centres for not booking appointments, while others were forced to queue due to high demand. 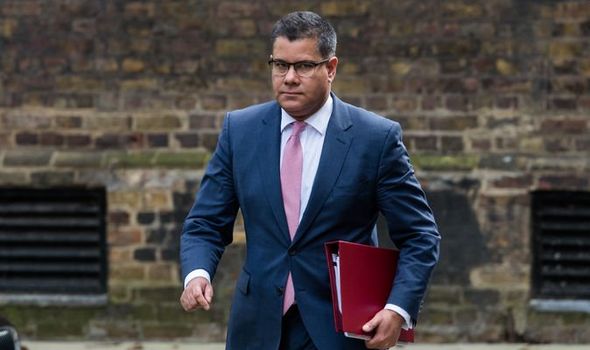 A large drive-through centre at the Chessington World of Adventures theme park in London was almost deserted yesterday, despite urgent calls for health workers to be tested.

Meanwhile, another just 13 miles away at an Ikea store in Wembley was packed as too many turned up at once.

Staff complained they had been turned away from both locations because they had not booked formal appointments.

A mere 2,000 NHS staff, out of half a million who work on the frontline, have been tested.