A YouGov poll of party members found just 29 percent of Labour members are proud of the nation’s past compared to 53 percent of the general public according to The Mail on Sunday. In total 48 percent said they were ashamed whilst 53 percent of members said they want the monarchy abolished and replaced by an elected head of state, despite 63 percent of Britons wanting the royal family to continue. Former Labour MP Ian Austin, chairman of cross-party anti-extremism group Mainstream said: “Almost half of Labour members are ashamed of Britain’s history and more than half want to do away with our monarchy.

“Contrast that with the values and views of the general public – a nation proud of its rich heritage and history and supportive of the Monarchy – and you will see what a toxic legacy the new Labour leader will inherit from Jeremy Corbyn next month.”

He also said it would “take years to purge Labour and restore its reputation as a mainstream party that shares the values and views of hard-working Britons.”

Nearly half of general voters blamed Mr Corbyn for Labour’s defeat at the December election, but only 36 percent of his party members agreed.

53 percent of Labour voters said they believed issues with antisemitism in the party were exaggerated and 25 percent said there was no problem at all. 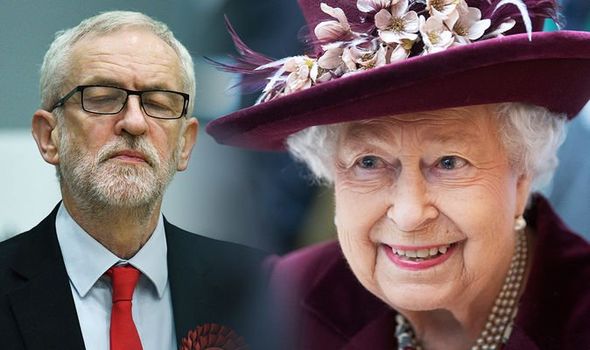 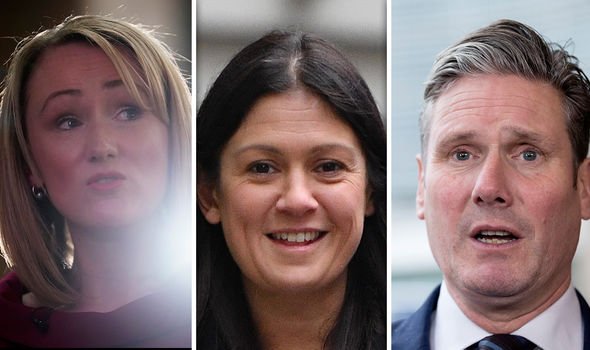 This was compared to 29 percent and 10 percent respectively for the general public.

Mr Austin said Mr Corbyn would had his successor a “toxic legacy” with a party “gripped by extremism and poisoned by antisemitism”.

The Equality and Human Rights Commission (EHRC) has launched an investigation into allegations of antisemitism in the Labour Party.

The party has insisted on Twitter: “We completely reject any claim that Labour is antisemitic. 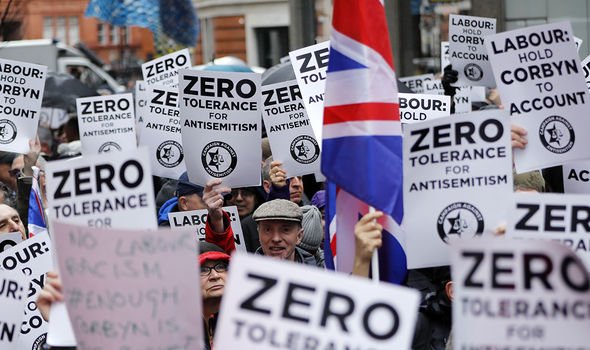 “We stand in solidarity with Jewish people, and we’re taking decisive action to root out the social cancer of antisemitism from our movement and society.”

A YouGov poll in September found of 1,100 Labour party members surveyed, 15 percent described themselves as “proud” of British history with 43 percent saying they were “ashamed” and 62 percent saying Britain ought to be a republic. 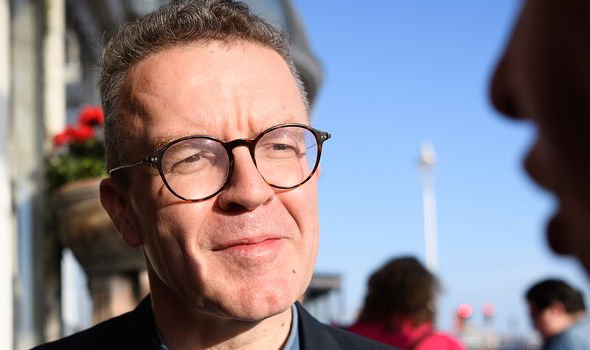 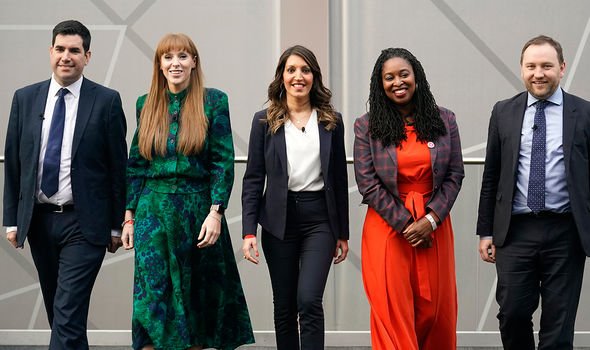 Labour have hit back at Mr Austin: “No one who associates with him is a mainstream or credible voice.”

He served as a local councillor in Dudley in the early 1990s and was a press officer for the West Midlands Labour Party and deputy director of communications for the Scottish Labour Party. 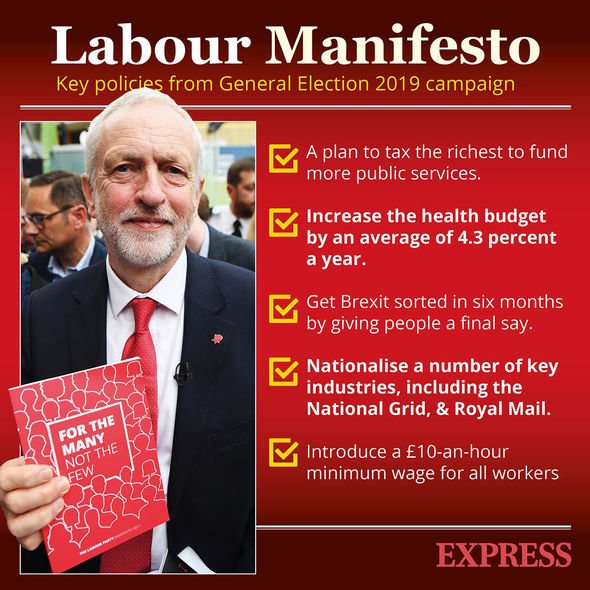 He would resign from the party over antisemitism allegations.

There are three candidates currently vying to replace Mr Corbyn. 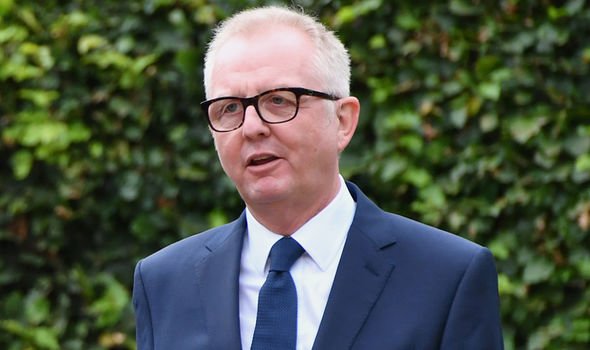 With the earlier resignation of Tom Watson, there is also a deputy leadership election.