Mr Corbyn, who is to step down as leader of the Labour Party, has urged Boris Johnson to listen to his suggestions to combat the deadly disease in the UK. In his letter, Mr Corbyn has demanded more personal protective equipment for NHS workers, alongside increased testing to protect the public. He said: “The test for our society is whether we come through this strengthened, with greater solidarity forged in the heat of a crisis; or whether we emerge diminished.”

Mr Corbyn also expressed his worry regarding the capabilities of the social care system. 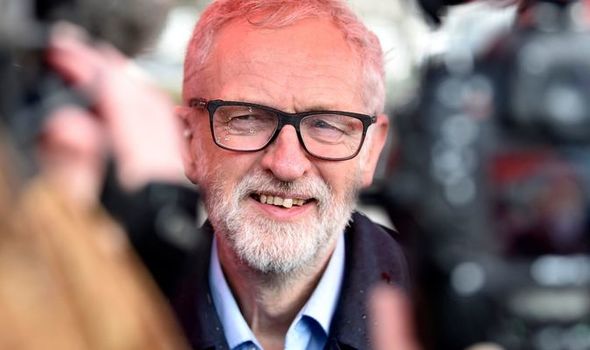 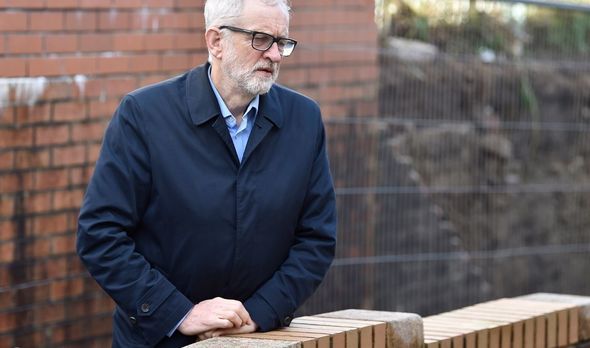 He highlighted a shortage of staff pre-dating the coronavirus, and asked the Prime Minister to request retired care workers return to the profession.

The MP for Islington North also asked for the non-essential workplace closure requirement to extend to construction, factories and warehouses.

He added: “It makes no sense for some mass workplaces to be shut down and others to be operating if the work is non-essential.”

However, some social media users were incensed at the outgoing Labour leader’s demands. 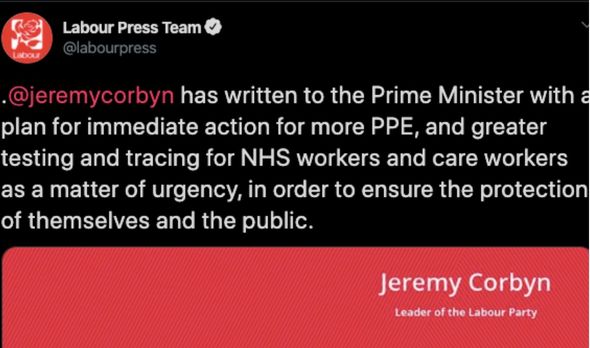 And some lambasted Mr Corbyn for not laying out a plan at all.

One social media user wrote: “There is no plan! Constantly demanding is not a plan.

“Do you really think the government is deliberately withholding equipment?

“If you want to help, join forces and actually contribute to a plan. Rather than sitting on your hands and waiting for failure.”

DON’T MISS
How Jeremy Corbyn FINALLY owned up to the ‘many mistakes’ he made [INSIGHT]
Jeremy Corbyn torn apart for political point scoring last interview [ANALYSIS]
PMQs LIVE: Boris asked if black cabs should step up like WW2 Spitfire [LIVE] 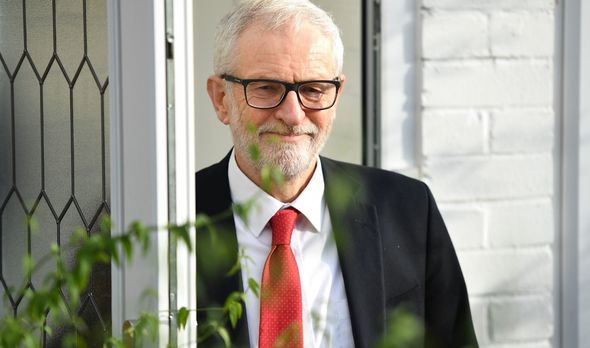 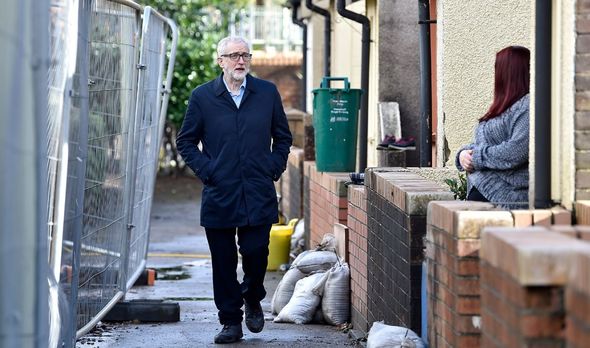 Another said: “PLEASEEEE…. Jeremy NOT ANOTHER letter!!

“Anything, but not another one!”

And a third wrote: “You’re beyond irritating!

“The last thing we need is a constantly stream of drivel from this has been.”

In his letter, Mr Corbyn cited proposals from Gordon Brown which coordinate global efforts to fight back against coronavirus.

He advised the Prime Minister to commit to these proposals which include establishing a G20 taskforce; an early European pledging conference to increase WHO funding; and using the World Bank Development Committee to announce more support for developing countries.

The Labour leader also took the time to wish the Prime Minister well after a diagnosis of COVID-19 last week.

However, he also stated a change in approach was necessary going forward.

Mr Corbyn concluded: “The coronavirus crisis is highlighting the extent of our dependence on each other and the many ties of mutual aid that, woven together, make up the fabric of society. 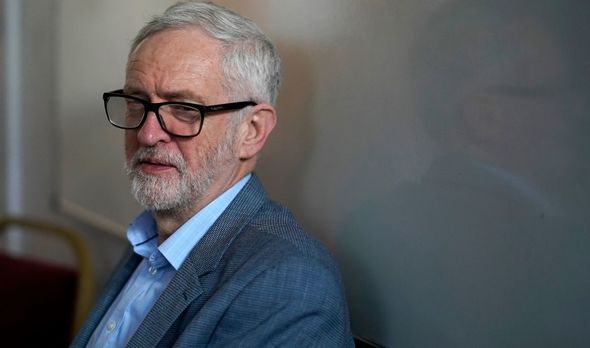 “We can emerge from this crisis with that fabric strengthened – but it requires a recognition that we can no longer tolerated the inequality and insecurity that has left all of us weaker than we should have been in the face of this pandemic.”

Mr Corbyn will depart as Labour leader on April 4.

Voting for the Labour leadership closes on April 2.

How are you coping with the coronavirus lockdown? What are you doing to keep yourself entertained in these difficult times? How are you helping your local community, or has someone in the local community been helping you? Send your stories, pictures and videos to dan.falvey@reachplc.com

Simon Bridges: No intention to be National’s leader again

Afghanistan: Extension to British evacuation depends on G7 talks with US and Taliban – armed forces minister

Oddest claims from self-proclaimed ‘time-travellers’ including Obama on Mars