The Prime Minister walked out of the chamber while former Prime Minister Theresa May was expressing her frustration for the Government’s decision to impose a second national coronavirus lockdown in England. Boris Johnson later apologised to his predecessor, but Sky News host Kay Burley said the move was “rude”. She told Justice Secretary Robert Buckland: “When Theresa May talked in the House of Commons the Prime Minister walking out while she was speaking seemed a bit rude.

“But I’m sure he had other things to go on to do.”

The Tory MP promptly pointed out: “Yes, and he apologised.”

But Ms Burley hit back: “Yes, I know, but he shouldn’t have done that in the first place, should he?”

As the Justice Secretary insisted “Well, he had other meetings to go to”, the Sky News host blasted: “Yeah, but you know. Come on.” 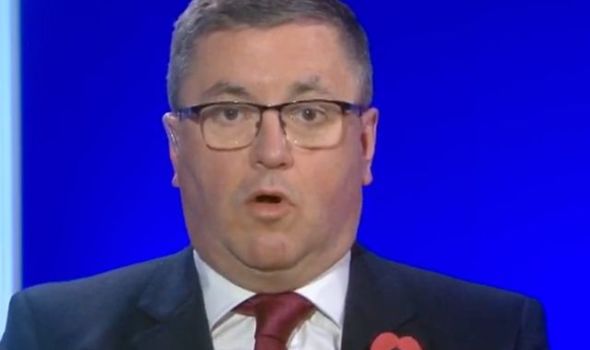 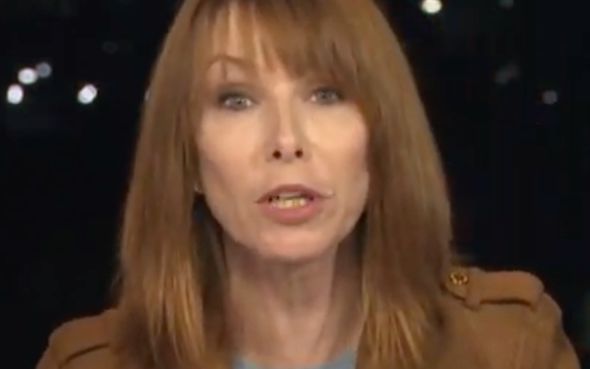 The former Prime Minister accused Boris Johnson of choosing data to fit his coronavirus policies, as she insisted the Government must reveal the economic cost of lockdown.

The Conservative former prime minister tore into predictions said to have informed her successor’s decision to impose a second national lockdown in England, which will start on Thursday and last until December 2.

But Mr Johnson was not in the chamber to hear the criticism, as the Prime Minister opted to leave shortly after Mrs May got to her feet and acknowledged that she did not “envy” the decisions facing him and the Government.

Mr Johnson had already spent time in the chamber for Prime Minister’s Questions and decided to depart once Labour leader Sir Keir Starmer had made his speech during the debate on the new COVID-19 lockdown restrictions.

It is understood the Prime Minister later sent a note of apology to Mrs May as he had to leave the chamber to attend a scheduled meeting.

An ally of Mr Johnson said: “It was not a deliberate snub in any way. He has great respect for her.”

Speaking as MPs considered regulations for a second lockdown, Mrs May said: “This pandemic has challenged governments across the world and ministers have been under relentless pressure in dealing with this issue.

“But, just as ministers are making tough decisions, so are Parliament, and Parliament will make better decisions if it is fully and properly informed.”

But she then turned her fire on the projections used by Mr Johnson.

She said: “It appears the decision to go towards this lockdown was partly, mainly, to some extent based on the prediction of 4,000 deaths a day. 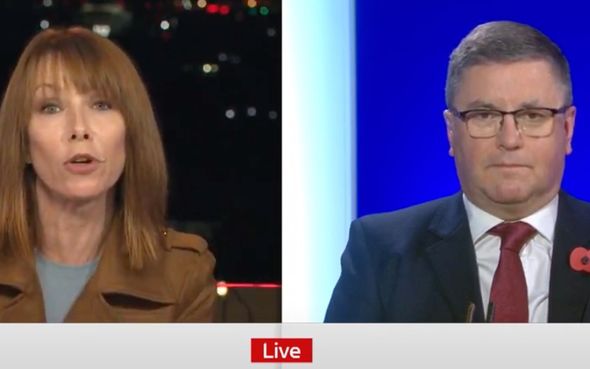 “The average in the last week of October was 259, by my calculations. Each of those deaths is a sadness and our thoughts are with the families, but it’s not 1,000 deaths a day.

“So the prediction was wrong before it was even used.

“And this leads to a problem for the Government – for many people it looks as if the figures are chosen to support the policy rather than the policy being based on the figures.

“We need these proper analyses. We need to know the details behind these models. We need to be able to assess the validity of those models.”

Mrs May also raised concerns about a lack of data on the cost of the Government’s COVID-19 decisions, including on mental health, domestic abuse, non-COVID-19 treatments, “possibly more suicides” and to the economy.

After 10 Months at Sea, a Giant Carrier Returns to a Changed Nation