The Mayor of London’s ‘Streetspace’ scheme, which saw roads closed and others narrowed to create new cycle lanes, has been ruled against by the High Court. And now Shaun Bailey, the Conservative candidate in the mayoral race, has attacked Mr Khan warning Londoners is he a “Mayor who we can trust?”

“The court ruled that Sadiq Khan had ‘taken advantage of the pandemic’ to push through his changes.

“Is this a Mayor who we can trust?”

It came after the High Court found Mr Khan’s scheme was “seriously flawed” and with London Mayor accused of taking “advantage of the pandemic”. 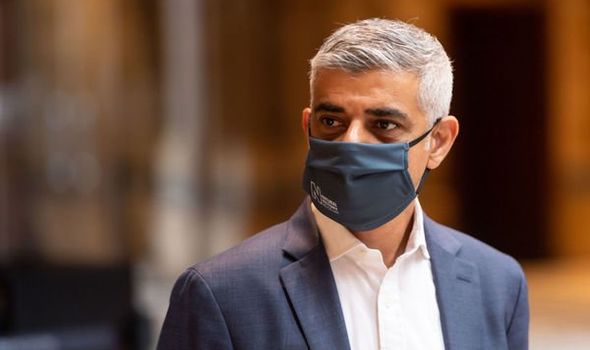 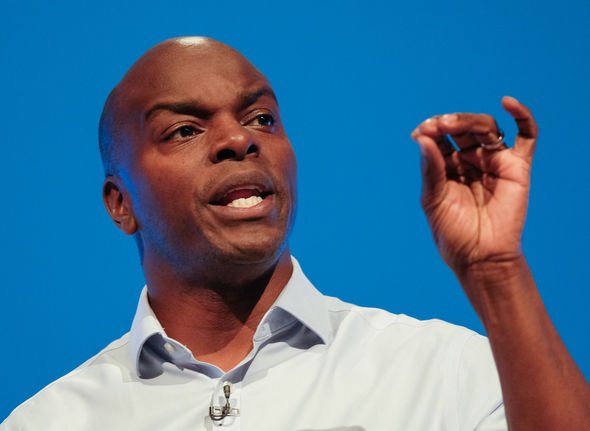 She ruled: “The scale and ambition of the proposals, and the manner in which they were described, strongly suggest that the Mayor and Transport for London (TfL) intended that these schemes would become permanent, once the temporary orders expired.

“However, there is no evidence to suggest that there will be a permanent pandemic requiring continuation of the extreme measures introduced by the Government in 2020.”

In her lengthy judgement, Mr Lang said denying taxis access to London’s roads could have “severe consequences” for those who cannot walk or cycle. 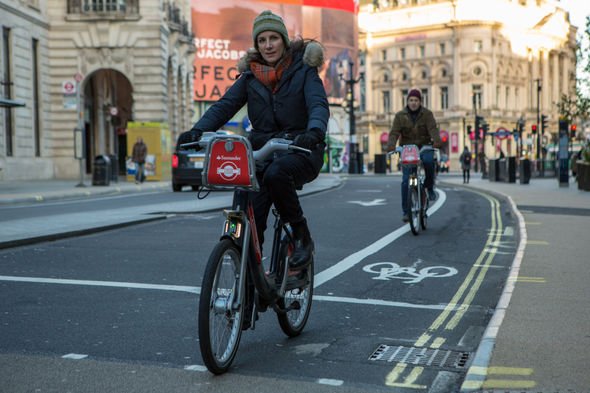 She added how “the needs of people with protected characteristics, including the elderly or disabled” were “not considered”.

“This is an extremely important judgement for London’s hard-working taxi drivers and the passengers who rely on them.”

Darren Rogers, of Chiltern Law, who acted on behalf of the claimants, added: “This was a hard fought and complicated judicial review where the regulated took on the regulator and sets a precedent when authorities close roads without proper analysis and care.

“Untrammelled discretion must be scrutinised and reviewed.

“Mrs Justice Lang’s judgement lays bare the unlawfulness of Streetspace as a plan and in practice.

“This sets a very decent precedent for similar schemes being challenged in other parts of the country.” 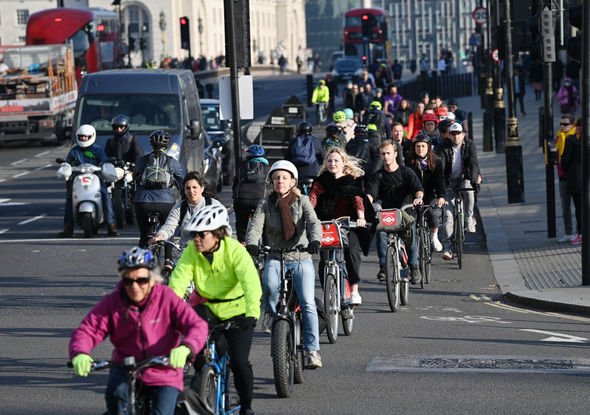 Of the judgement, TfL said: “We are disappointed with the court’s ruling and are seeking to appeal this judgment.

“Temporary Streetspace schemes are enabling safer essential journeys during this exceptionally challenging time and are vital to ensuring that increased car traffic does not threaten London’s recovery from coronavirus.

“We absolutely recognise the need for schemes such as our Bishopsgate corridor to work for the communities they serve and have worked hard to ensure that people across London, including those who use taxis, can continue to get to where they need to be.

“We also recognise the need for schemes to be delivered in a fair and consistent manner and have worked closely with the boroughs to create clear guidance for implementing schemes, updating this regularly to reflect what we have learnt.

“These schemes will stay in place pending our appeal.”

Boris Johnson POLL: As PM celebrates one year in No10, has he done a good job?