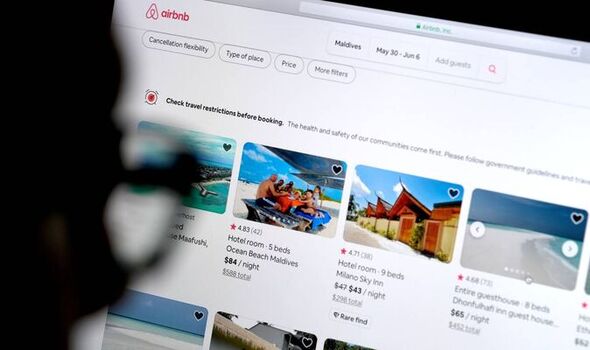 Ministers have invited businesses, tourism bodies and concerned members of the public to submit evidence to an inquiry into short-term letting, when properties are offered to rent for a period of weeks or days.

It comes after MPs warned the practice was pushing up house prices, encouraging crime and driving residents out of neighbourhoods.

Tim Farron, who represents picturesque Westmorland and Lonsdale in Cumbria, said last night: “It is very clear that there is a massive problem and its very clear what they need to do.

One key thing that they could do right now is to change planning law so that holiday lets and second homes become separate categories of planning use, distinct from permanent dwellings.

“That way we could enforce the preservation of local affordable housing stock for rent and to buy for local people.

“The consequences of inaction are the death of villages, the eviction of families and a huge reduction of the workforce, causing massive damage to our society and economy.” 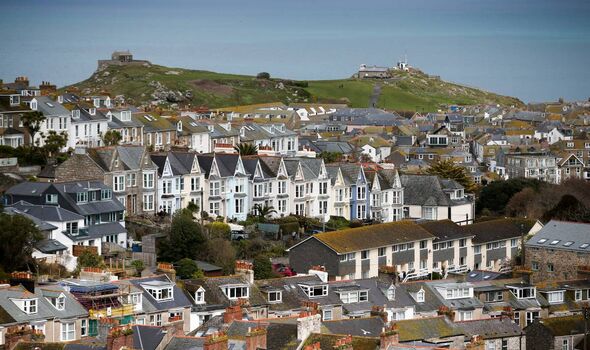 London MP Nickie Aitken argues that short term letting has taken properties out of the housing market and contributed to soaring property prices in the capital.

Speaking in Parliament, the Conservative MP said: “The dramatic increase in the number of properties converting to the holiday accommodation market and away from the private rented sector is ensuring that people are forced out of central London.”

Problems caused by short term lets included “a rise in associated antisocial behaviour, noise complaints and dumped rubbish, and an increasingly unfair playing field in the accommodation sector, which is placing more and more pressure on hotels and private bed-and-breakfast businesses,” she said.

Restrictions have already been introduced in London to ensure that properties cannot be rented out for more than 90 nights each year. But Mrs Aitken said many landlords are simply ignoring this.

York MP Rachel Maskell said landlords had realised they could offer a property as a family home for around £945 a month or receive £700 in just one weekend by renting it to visitors attending a stag party or hen do.

She warned: “There is a clash of cultures between families, who just want to get on with everyday living, and the predominantly weekend culture of parties, which in the summer never stops.”

Mrs Maskell said: “People are half-clad in the streets. Women do not feel safe down some of the back alleys … it is turning these wonderful little communities in York into nightmares.”

Airbnb, the most well-known provider of short-term lettings, said it supports greater regulation. A spokesman for the business said: “Airbnb recognises the historic housing and tourism challenges facing the UK and we want our platform to be part of the solution. We welcome regulation and have led the way in championing progressive rules for our industry.”

Announcing the call for evidence, Tourism Minister Nigel Huddleston said: “The sharing economy has brought many benefits, both to the tourism sector and the wider economy, but also to individual homeowners by creating an additional income stream, and to consumers by broadening the range of available accommodation.

“However, the Government also recognise that the rise in short-term and holiday letting has prompted a range of concerns.”

He said: “The call for evidence will allow us to collect information on this important issue, and if necessary develop proportionate, evidence-based policy options for a possible future consultation.”