The Centre for Economics and Business Research said GDP could be set for hike of more than three per cent. This will be fuelled by as many as 5 per cent more employees heading back to their workplaces with children now returning to the classroom full-time. Not only will this boost productivity for firms up and down the country it will also provide a shot in the arm for the UK’s struggling hospitality sector with sandwich bars, pubs and restaurants reaping the benefits.

The Cebr expects a cash-injection of £30 million a month into London’s hospitality industries alone.

“It is likely that the return to work will boost GDP substantially,” it said.

“If all the effects are added up, measured GDP could be 3.3 per cent higher, roughly £70 billion a year.”

It comes as Ministers stepped up calls for employees to return to their workplaces this week.

Chief Secretary to the Treasury Stephen Barclay said the Government was “keen” for people to stop working from home where possible. 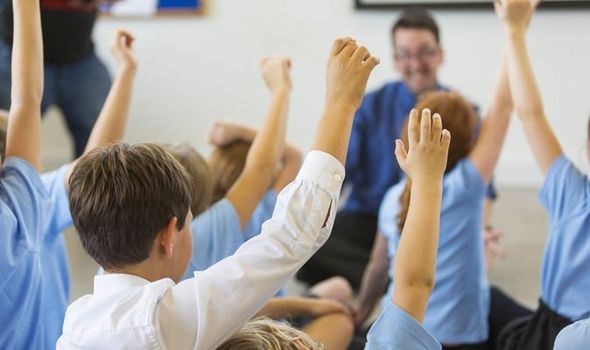 Mr Barclay told Times Radio: “We are keen to get people back in the office.

“We think that’s best for the economy to get back to normal as part of our recovery.

“The whole purpose of the furlough scheme has been to retain that link between the employee and their business.

“Obviously, people coming back as the furlough scheme starts to unwind, back into the workplace in a more active way.

“So, we are keen to see that take place.

“Clearly, these are conversations that businesses will be having with their staff.” 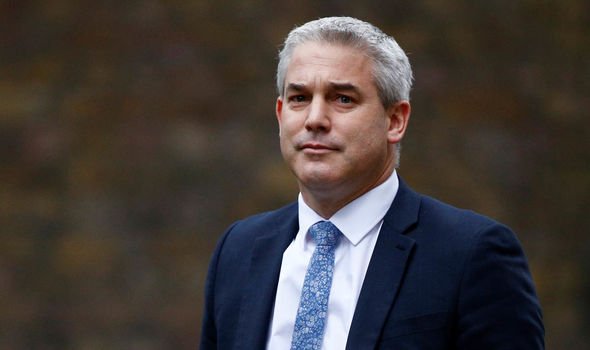 Despite the optimistic outlook it has emerged that one of the UK’s biggest employers is planning to close nearly 100 offices permanently.

Capita – the giant Government contractor that collects the BBC licence fee, runs the London congestion charge and provides other key public services – is preparing to shut more than a third of its 250 offices across Britain.

The closures will make Capita the first major British firm to pull out of city and town centres as an increasing number of companies look at a permanent shift to flexible working arrangements after staff worked successfully from home during lockdown.

Under its plans, many of Capita’s 45,000 UK staff will continue to work from home – as most have done since March – and will only attend a smaller number of regional ‘hub’ offices part time in future.

Oil holds above US$80 with global power shortage boosting demand

As Iran coronavirus deaths rise, Rouhani hits back at criticism