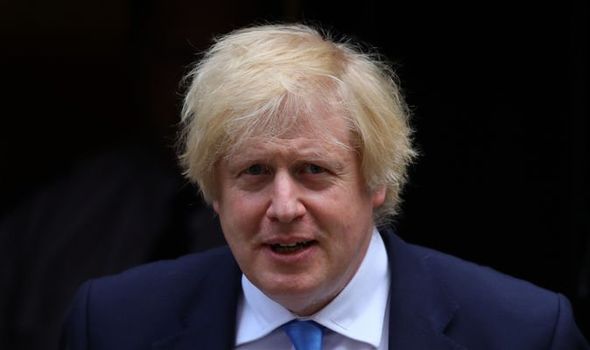 A seven point manifesto has been sent by the campaign group Fathers4Justice as the nation marks Fathers’ Day including a proposal for a minister for men. It comes amid outrage over the way fathers have felt abandoned during coronavirus where their former partners have used the disease as an excuse to deny them access to their children. In the letter to the Prime Minister, the campaign group highlighted a lack of protection for male victims of domestic abuse despite more than one third of all victims being men.

According to the Office of National Statistics (ONS) about 4.2 percent of men suffered from domestic abuse in 2018 totalling around 685,000 victims.

This compared to 7.9 percent of women suffering domestic abuse in England and Wales, around 1,300,000.

However, a survey, we conducted last year to coincide with International Men’s day highlighted the appalling lack of support for male victims of domestic abuse.

Out of 300 local authorities, just three confirmed any refuge provision for men – just 13 dedicated beds across the whole of the UK. Two further authorities provided dispersed or out-of-area accommodation.

A total of 18 councils spent £21million of taxpayers’ money on services for women, but were unable to confirm even £1 spent on men. 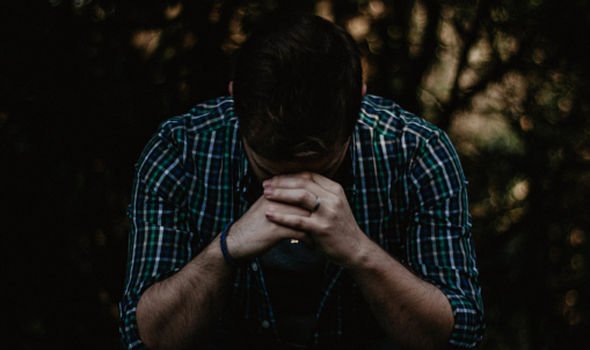 The campaign group also point to ONS stats which suggest that every day, nearly 14 men take their own lives with 4,903 men committing suicide in 2018 compared to 1,604 women.

The group also wants a legal presumption of 50/50 Shared Parenting and Child Support after separation along with fathers automatically getting responsibility for their children even if they are not married.

They have called for reform of the Child Support Agency and Child Maintenance Service and a specific offence to be made against using coronavirus as a means by women to deny parental access for fathers.

Fathers4Justice founder Matt O’Connor said: “We believe that equality for men is no laughing matter.

“It has never been clearer that the only thing toxic about masculinity is the disgraceful way those in authority treat men, whether as victims of domestic abuse, the denial of basic equal parenting rights for separated dads, or the blind eye turned to the scandal of male suicide.

“This is why we are writing to you Prime Minister, copying in all members of Parliament asking you and our elected representatives to commit on Father’s Day to end this crisis.”

The proposals have already won some support in Parliament particularly for renaming the women and equalities committee. 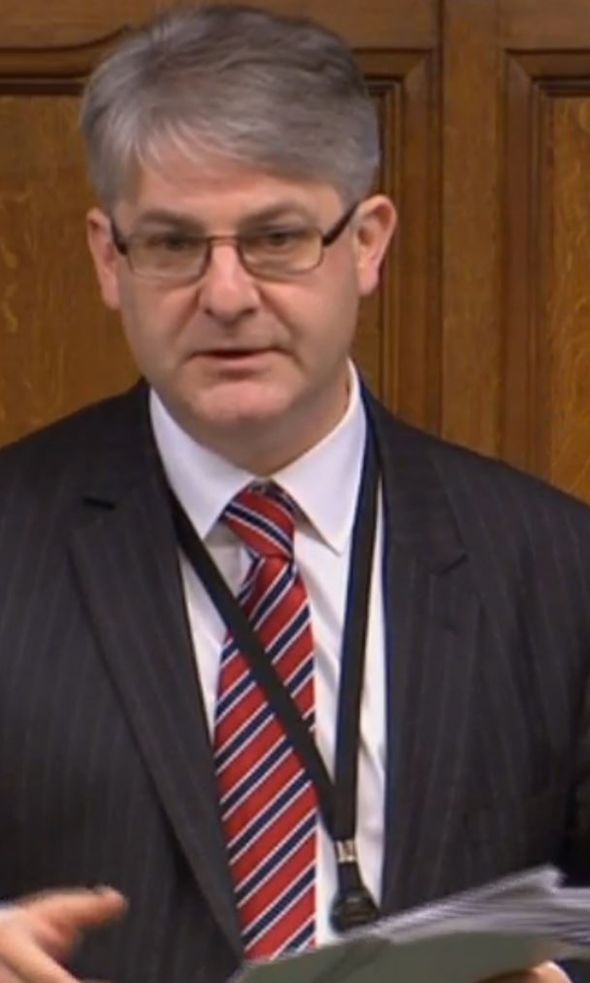 Conservative Shipley MP Philip Davies, a member of the committee who has regularly argued for men’s rights to be taken into account, said: “I’m not sure about a minister for men because I don’t think we should have a minister for women either, but we should rename the committee to take a broader more balanced view.

“All other committees have the name of the ministerial department they shadow and in the government it is equalities not women and equalities.

“The much higher suicide and prison rates among men show us that we need to consider male issues as well as well as women’s.”

Charges in Bali Bombing Case Are Delayed at Guantánamo