Labour peer Baroness Angela Smith insisted the UK Government should have made clear to the UK it wanted a Brexit trade deal. While on Politics Live with host Jo Coburn, she argued the UK needed to strike a deal with the UK or risk not having friends on the international stage. Tory MP Stephen Crabb retorted that the reason a deal had not been made is because of the Government’s determination to maintain its crucial redlines and not simply cave to the EU’s demands.

Baroness Smith said: “We have to have friends somewhere, we have to work with the EU

“We have got Joe Biden already as President-elect expressing concerns about the Good Friday Agreement.

“He has also shown concern over what is going to happen if the Government does get this Internal Market Bill through and puts back the ability to break international law into the bill.

“The UK could end up becoming Billy no mates across the world. 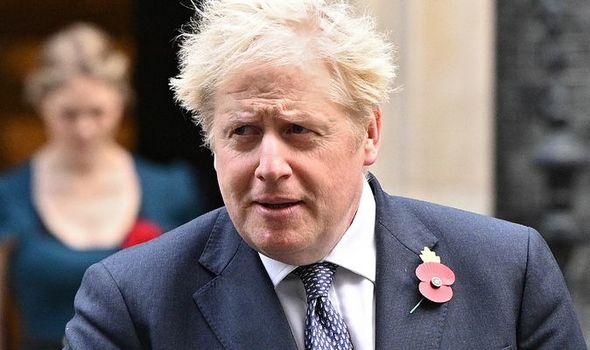 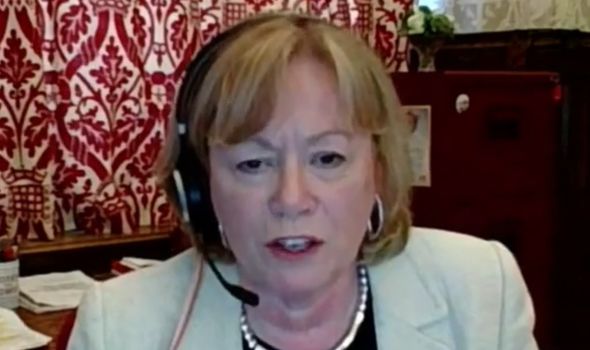 “That is why they have to settle down and negotiate seriously and say we want a deal.

The BBC Politics Live host then asked Mr Crabb whether the Government had been handling the Brexit situation well.

Ms Coburn said: “Was that strategy misguided – that standing up a little while ago by Brandon Lewis to say we will be breaking international law if we have to?” 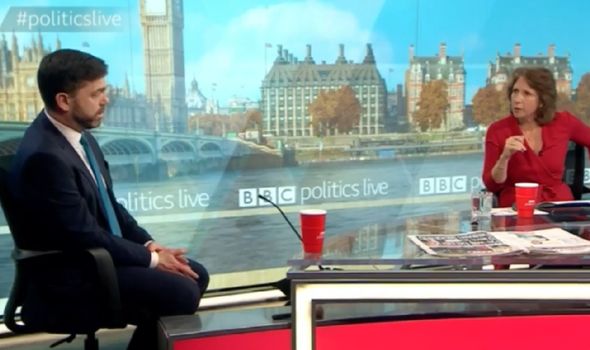 Mr Crabb said: “Well, it wasn’t pretty and people in the legal community certainly didn’t like the look of it.

“But we are in a political process fundamentally at the moment which is the negotiation.

“Just to pick up on Angela’s point there, she seems to be saying two things, that we should have resolved this months ago by conceding lots of things. 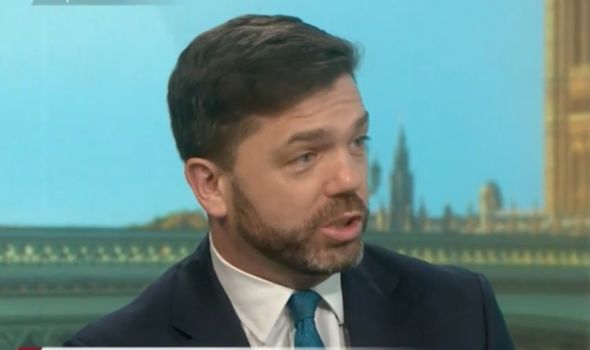 “Then she is also saying we need to start negotiating seriously.

“This Government is negotiating seriously.”

Boris Johnson has been put under increasing pressure from US President-elect, Joe Biden, to come to an agreement with the EU before the end of the transition period.

However, the UK Government has repeatedly argued they would not cave on their redlines and have told businesses to prepare for a no deal exit.