Mr Johnson’s exit from Number 10 will “bring down the curtain on the Brexit fantasy,” according to a commentator. Writing for the Irish Times, Eoin Burke-Kennedy argues that until now Covid and its fallout had provided a “smokescreen” for the damage caused by Britain’s “messy, and as yet unfinished” EU exit. In a scathing critique of the UK’s decision to leave the bloc, Mr Burke-Kennedy claims Brexit has caused travel chaos and spiralling inflation among other problems. He insists the “fantasy” of Brexit in Britain is over, as shown by a series of byelection defeats, particularly Tiverton and Honiton, which saw an unprecedented 30 percent swing to the Liberal Democrats. The solutions offered by “would-be leader Liz Truss” will fall short of capturing the national spirit and delivering a Brexit worth celebrating, he believes. Mr Burke-Kennedy concluded: “Drummed up in a fervour of nationalism and post-2008 populism but sold as an act of political and economic sovereignty, the Brexit project will go down as one of the great strategic errors in modern British history.” 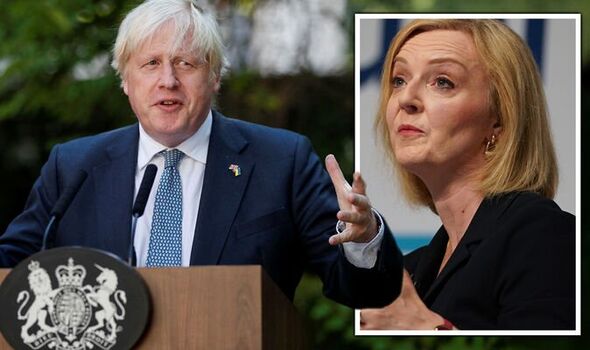 Meringue manufacturing firm Flower and White previously exported to 12 countries across the bloc. But the company’s owner Leanne Crowther said Brexit has been a “disaster” for her business, which is based in Telford.

Mrs Crowther said thousands of pounds worth of stock had been left stranded at ports due to confusion over rules for exporting food products.

She and her husband Brian decided to halt exports to the EU after six months of chaos.

Mrs Crowther said it had been “tricky to plan” for the future of her business before a Brexit deal was struck.

She told the BBC: “The problem we had was nobody really knew what was happening.

“Because we use egg, there was a real problem with ‘do we need to get a vet in to certify the egg?’ and we were being pushed from pillar to post from [the Department for Environment, Food & Rural Affairs] and the Department for Trade and it was so difficult to understand.

Brexit Britain’s manufacturing sector is poised a make a huge comeback with over 17 major new factories opening up.

Jefferson_MFG, an advocate for Britain’s manufacturing sector and the founder of Factory Now tweeted: “We don’t make anything anymore?

Responding to this tweet, Richard Marks, of the University of Reading, tweeted: “Having spent 25 years as a system engineer working with British Manufacturing companies before leaving to be an industrial historian and being ridiculously busy for all of it, I can safely second this.

“British Manufacturing is alive & well, we just don’t talk about it enough !” 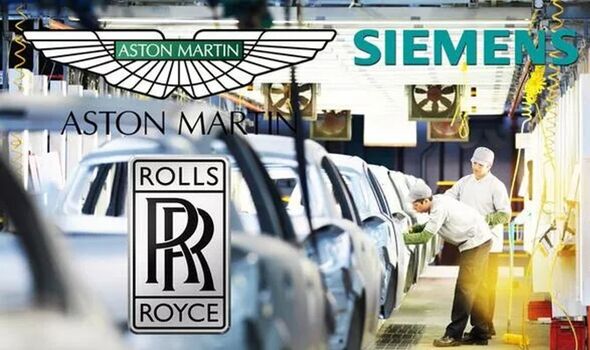 Good morning from London. I’m Tara Fair, I’ll be bringing you all the latest developments on Brexit. Please feel free to get in touch with me as I work if you have a story or tips to share! Your thoughts are always welcome.