The Prime Minister used a speech at the Scottish Tory Conference to slam the party’s record on independence and take a swipe at Nicola Sturgeon. Mr Johnson said: “The way the SNP have handled devolution in Scotland has been a disaster – from plummeting education standards, low business confidence and the lowest satisfaction in public services ever – their record is abysmal.

It comes as YouGov’s latest research puts support for Scotland leaving the UK at 51 percent with 49 percent wanting the country to remain in the union.

Mr Johnson, said: “The key is to have policies to show how devolution can work for Scotland, rather than the SNP obsession with making devolution work against the rest of the UK.

“However, just because I criticise devolved performance, does not mean I want to end or undermine devolution.

“As a former Mayor of London, I know how effective devolved powers can be, for example in making transport greener and in tackling crime; devolution should not be used by politicians as a wall to break an area of the UK away from the rest, it should be used as a step, to pass power down to local communities and businesses to make their lives better.”

Tensions between SNP leader Nicola Sturgeon and the Prime Minister soared after he told Conservative MPs on Monday that devolution had been “Tony Blair’s biggest mistake”. 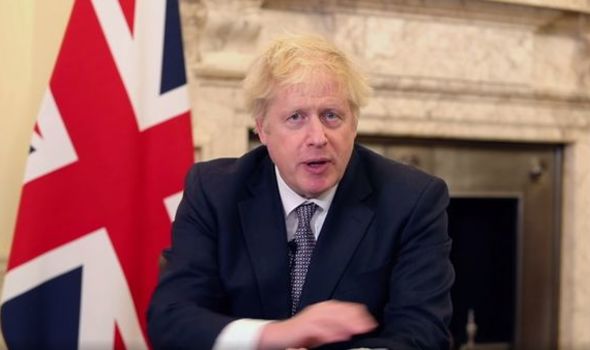 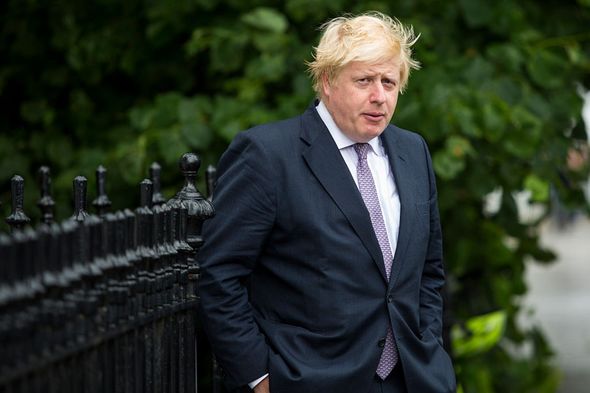 But Douglas Ross, who leads the Conservatives in Scotland, insisted that “devolution has not been a disaster” in response to Mr Johnson’s remarks on Monday.

Mr Johnson stressed that in order for the UK to tackle COVID-19, the “focus separation must end – and for it to end, so must the division.”

He said: “So I would like to thank the Scottish Government for the way it has worked with the UK Government to try and tackle this virus over these past months and appeal to them to continue working with us, making use of the vaccine stocks, tests kits and new technology that come from being part of what is still one of the world’s leading scientific superpowers.

“COVID-19 doesn’t care about constitutions and whatever our political differences, we all need to work together at this time to protect the health and jobs of people in Scotland.” 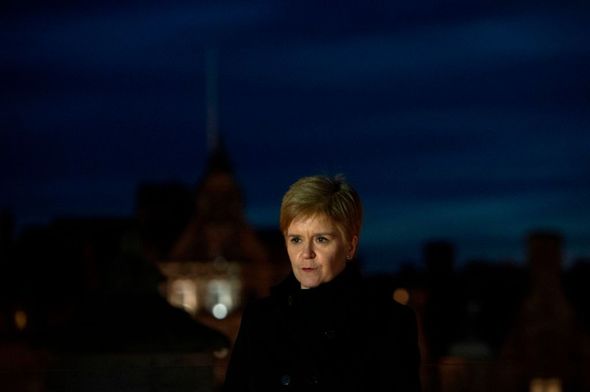 He stressed the debate of Scottish independence would “return in full force when the threat of the virus has abated.”

Mr Johnson continued: “When we take up the cudgels of political battle again, let’s never forget what we have achieved through cooperation – through working across the whole of our United Kingdom to face down a deadly threat that respects no tier of government or boundaries.

“My view is clear – nobody could be more proud than I am of our United Kingdom and the vital contribution Scotland makes to it.

“Too often this conversation becomes about pounds and pence, but what I know, and many others believe also, is that our United Kingdom goes much further than that.” 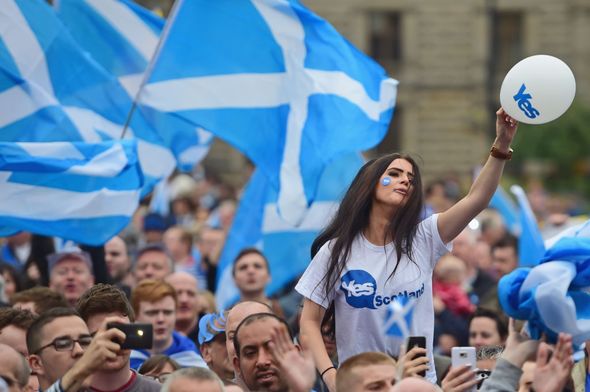 Mr Johnson said there was a bottom line with the SNP, adding: “Whatever the differences the SNP and I have on our shared future, I’m clear that none of it should get in the way of giving you and your children the opportunities and the quality of life you deserve.