Mr Johnson is celebrating his first anniversary as the nation’s leader at Chequers, according to the Financial Times. His first year in office has seen him weather many challenges, from having to approach the European Union to request a second Brexit delay to calling a general election in a bid to break the parliamentary deadlock.

He has also been tasked with responding to the biggest public health crisis of a generation – the coronavirus pandemic which has killed 45,554 Britons and resulted in 297,146 infections.

#Mr Johnson stood outside No10 on July 24, 2019 vowing to “act, to take decisions, to give strong leadership and to change this country for the better”.

In a statement released overnight, the Prime Minister said he and his ministers had made “great progress” on delivering his key pledges.

He used his milestone to make another promise to voters, vowing to not let the COVID-19 epidemic hold the UK back from powering ahead. 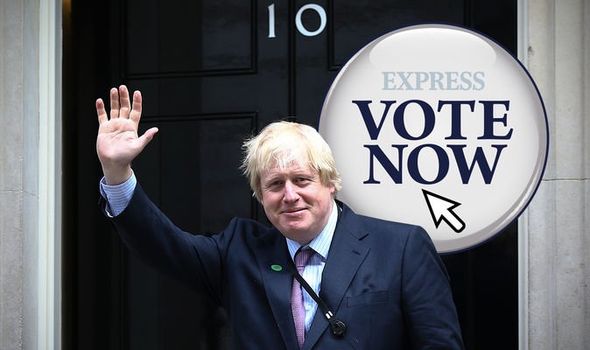 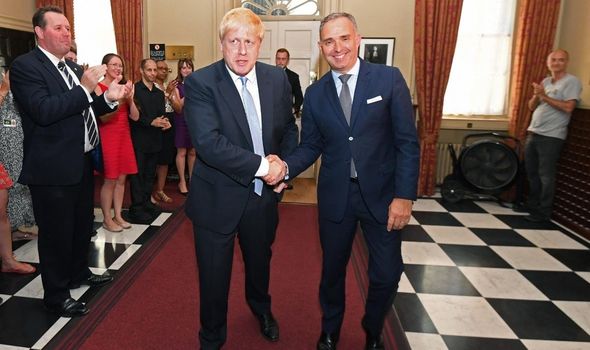 He said: “It is one year since I stood on the steps of Downing Street and made a promise to the British people that this Government would get Brexit done and then unite and level up the country.

“We got Brexit done and made great progress on delivering on those priorities.

“Then our country was hit by a devastating blow in the form of coronavirus.

“Today I want to make this pledge: I will not let the virus hold this country back.”

After he vowed to take the country out of the bloc on October 31 “not ifs or buts” under the terms of “a new deal, a better deal” he encountered a major bump in the road.

The Prime Minister failed to get his renegotiated version of the withdrawal agreement through the House of Commons.

Under the Benn Act, he was forced against his wishes to ask the EU for more time. 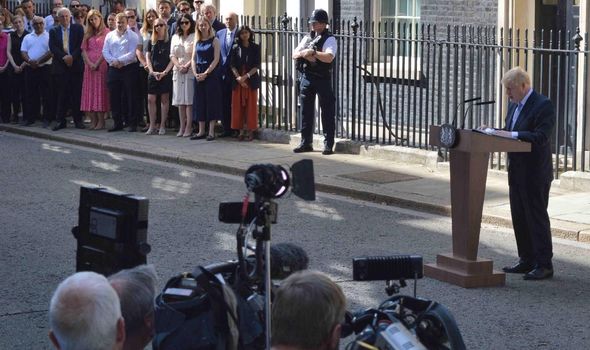 Not holding back on his show of discontent for the Act, Mr Johnson sent the bloc an unsigned letter requesting a delay – accompanied by a signed one arguing against it.

After more time was granted, he called a general election and won back the Tory majority his predecessor Mrs May had lost in 2017.

On December 12 2019 the Conservative Party won a landslide victory with a majority of 80 seats.

This significantly strengthened the Prime Minister’s hand as he sought to gain parliamentary approval for his revised Brexit deal.

The following month there were cheers in the House of Commons after lawmakers ratified the deal 330 votes to 231.

This drew a line under the extraordinary era political drama and chaos – the Brexit saga. 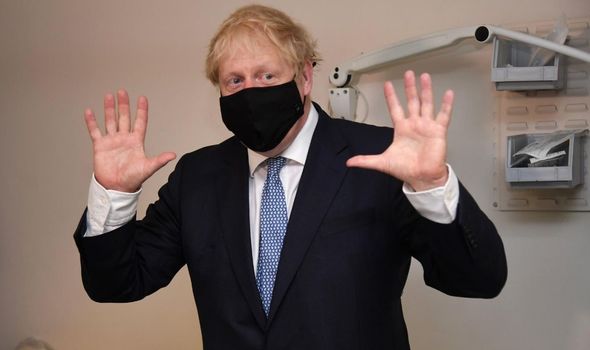 At 11pm on January 31, the UK officially left the bloc.

Mr Johnson will also be judged by voters on his response to the coronavirus pandemic.

Initially, he was criticised for his silence as cases of the virus rapidly multiplied across the country.

The nationwide lockdown began on March 23, when 355 people had succumbed to the illness.

The following day, the Government announced the NHS Nightingale Hospital would be built in London. 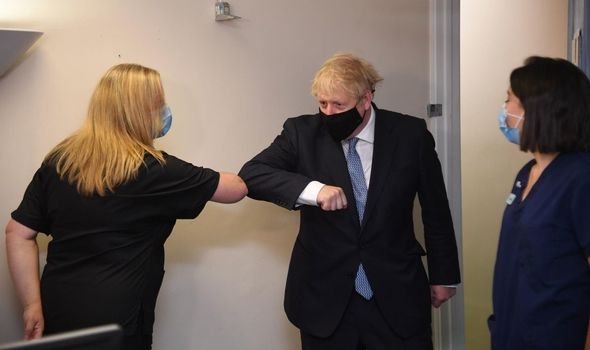 Millions of Britons were forced to carry out their work from home as well as homeschool their children.

In May, Mr Johnson addressed the nation and set out his “conditional plan” for the easing of the lockdown in England in three different stages.

In June the Government claimed the strict measures had paid off and the NHS had not been overwhelmed by the crisis.

EU told brace for no deal! Eurocrat issues warning as Brexit talks to go down to the wire

Denver Motor Vehicle to close branches to in-person visits because of COVID-19.

Biden Clashes With the Left