Downing Street said the review, led by Network Rail chair Sir Peter Hendy, would explore the “cost, practicality and demand” for a fixed link connecting Ireland and the UK in the wake of Brexit. Whitehall officials said various ideas had been discussed for the review including a suggestion of a three-way tunnel in the Irish Sea.

The suggestion would see three tunnels with starting points at Stranraer in in Scotland, Heysham in Lancashire, and one near Liverpool.

The plan, initially reported today, would see the three tunnels meet in a giant roundabout underneath the Isle of Man with a further tunnel to Ireland starting from there.

The Hendy review will also look at the feasibility of various other options designed to boost links to Scotland and Wales, including improving major roads like the A1. 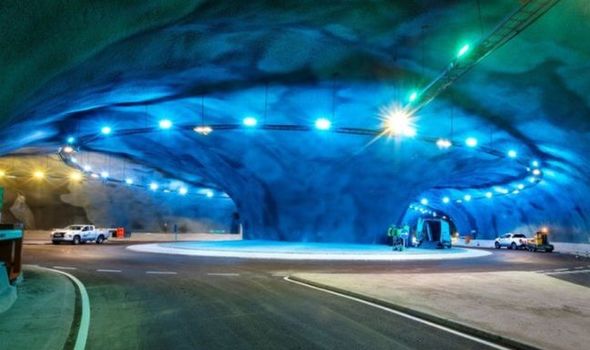 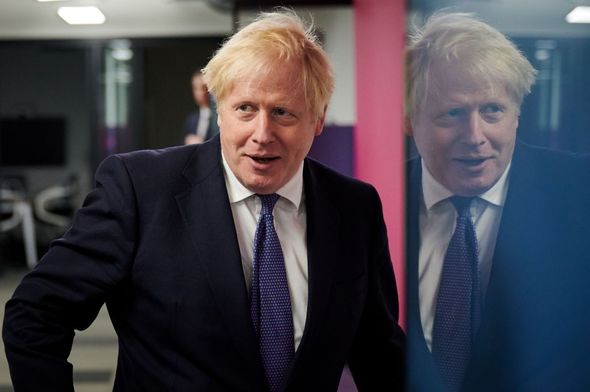 He stressed “various projects” were on the cards and had been discussed stressing he would be in “support” of a tunnel across the Irish Sea.

A senior UK Government source added: “We’re an imaginary bunch, there are lots of ideas floating around.”

One official pointed to the Faroe Islands which recently opened an under-sea roundabout with tunnels following more than three years of construction.

The underwater tunnels connect the islands of Streymoy and Eysturoy in a network some 6.8 miles (11km) long. 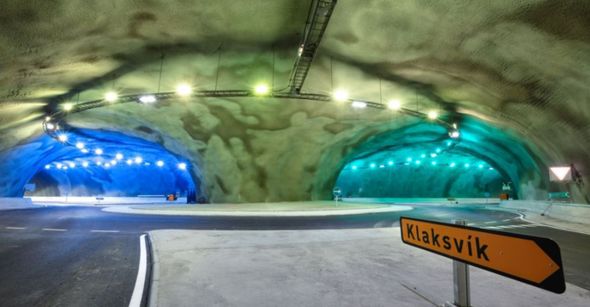 They added to Express.co.uk: “If the Faroe Islands have idea’s like this, then why can’t we.”

It comes as Boris Johnson suggested a bridge over the Irish Sea could be possible and the Government confirmed “it was examining” whether it would include it in the upcoming infrastructure review.

One route which has been suggested is from Portpatrick in South West Scotland to Larne on Northern Ireland’s east coast, which could replace an existing ferry route. 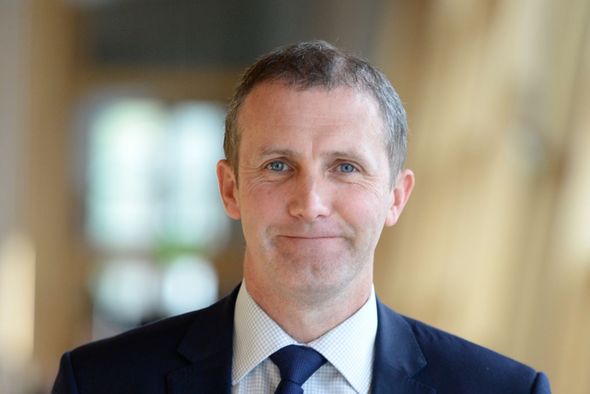 A route further north, from near Campbeltown in Argyll to the Antrim Coast, has also been suggested.

The Argyll route would be shorter but would lack onward transport links while the Portpatrick route would have to span 20 miles of the Irish Sea.

Concerns had been raised however that the project could face significant engineering obstacles including a munitions dump in the Beaufort Dyke, a deep trench beneath the Irish Sea.

A Downing Street spokesman said the transport study will set out advice on a “wide range of possible options” to improve the quality and availability of links across the UK.

Sir Peter is expected to publish his recommendations next summer.

In Pittsburgh, Biden to blame Trump for sowing chaos amid crises