The leader of the Liberal Democrats discussed his party’s recent by-election win in Tiverton East Devon with journalist Naga Munchetty. Mr Davey claimed the current British Government hasn’t got a plan for the country, and dramatic change was needed. The recent by-elections held in Tiverton and Wakefield saw the Conservative party lose both seats. Mr Davey claimed that if another vote of confidence was held for the Prime Minister there would be more than 148 votes against him.

Mr Davey told BBC Breakfast: “Well let’s remember just a week or so ago 148 Conservative MPs voted to have no confidence in the Prime Minister.

“That was a staggering result, and I think the by-election victory of the Liberal Democrats here in the East Devon and Oliver Dowden’s resignation are yet more signs that this is a divided Conservative party.

“That hasn’t got a plan for the country and that needs to see dramatic change. 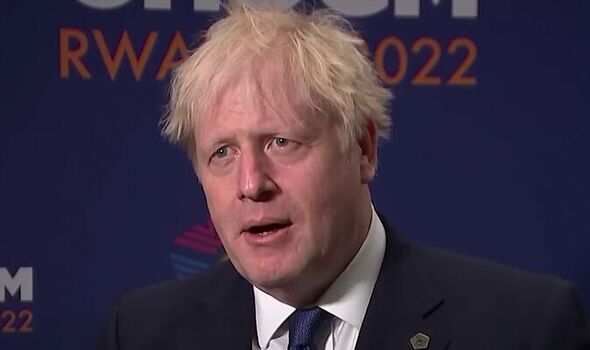 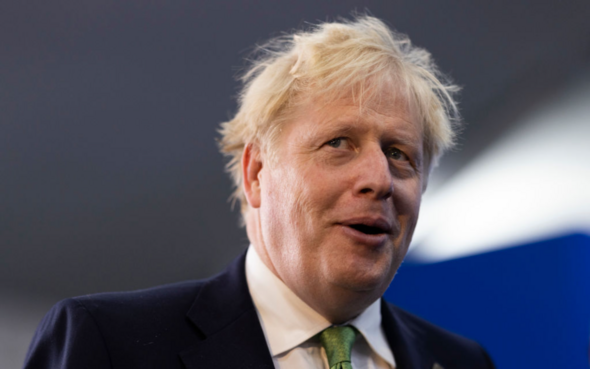 Mr Davey added: “I’d like to see them go, but I particularly want Boris Johnson to go because that’s what people are telling us.

“And Conservative MPs could have another vote of no confidence in the Prime Minister if they wanted to that’s in their power.

“And I think if they did it would be a lot more than 148 MPs and he could go, and if Oliver Dowden was to back up his resignation letter he would back it up with a letter of no confidence.”

Calls for Boris Johnson’s resignation have been flying in from every side of the political spectrum since the shock Tory by-election loss was announced.

Many political commentators are not surprised by the Conservative’s double loss in the by-elections.

Some claim the dip in Mr Johnson’s popularity is due to the Partygate scandal and his failure to tackle the cost of living crisis head-on.

Two separate investigations into Mr Johnson’s lockdown rulebreaking conduct at Downing Street shocked Britons, as Government orders told the public to stay home and social distance due to the pandemic. 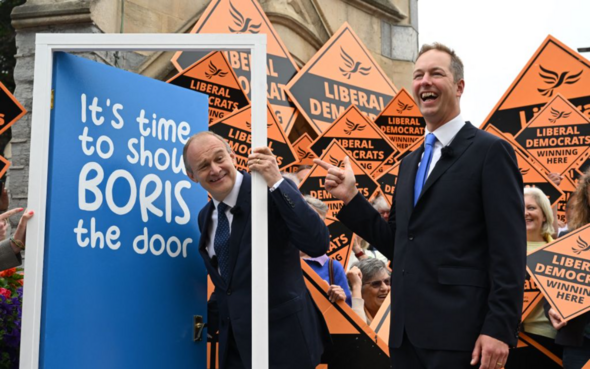 Labour supporters are celebrating their win in Wakefield as they believe this could be a turn in the political tide for them.

Many are hopeful that there will be a positive result in the next general election.

Leader of the Labour party, Sir Keir Starmer said on Twitter: “Wakefield’s win will go down in history, @SimonLightwood I’m so proud of our Labour Party and the changes we’ve made to be a government in waiting.”

He added: “Huge congratulations to @SimonLightwood Labour’s new MP for Wakefield! A historic victory — this city deserved a fresh start, and you delivered it. Wakefield is the birthplace of the next Labour government.”