BBC Radio 4 Today Nick Robinson challenged former Northern Ireland Secretary and Liz Truss’s supporter Brandon Lewis as he refused nine times to confirm whether Ms Truss will give cost of living “handouts” to households this winter. In light of the question, repeated nine times, Mr Lewis said confirming or denying the possibility of any “handouts” would be “pre-judging a budget we’ve not had yet” and stressed Liz Truss’s economic plans to tackle the current cost of living crisis is based on “a principle of having a low tax economy that is driving growth”. The comments came as a report commissioned by former Prime Minister Gordon Brown forecasted some families will be £1600 worse off a year.

Mr Robinson asked nine times: “Will there be handouts?

The question came as Mr Lewis said: “She said we will look to do whatever we can to help people, that’s what an emergency budget is about.

“She’s willing to do more to help people but her focus is around doing it in a way that puts more money in people’s pockets, creates a high-growth economy with higher wages, more people in work.

“Liz herself wants to look at what she can do. 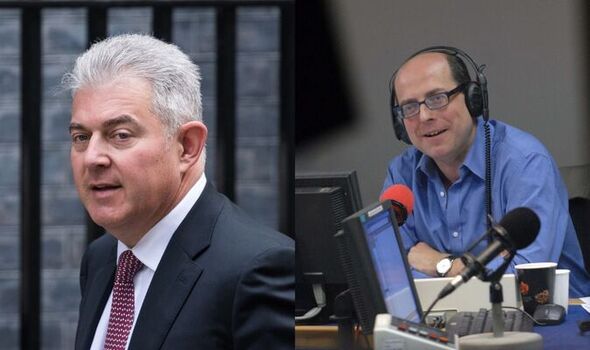 In light of the question, Mr Lewis continued: “It’s based on a principle of having a low tax economy, which means people are better placed to deal with these challenges.”

The host then repeated the other eight times: “Yes, but will this include handouts?

Mr Lewis then responded: “Well, that would be pre-judging the budget that we’ve not had yet.

“Liz has been very clear she wants to make sure that we’re doing all we can to help people, based on a low-tax principle which means having more money in people’s pockets, businesses having mobility, and more people. 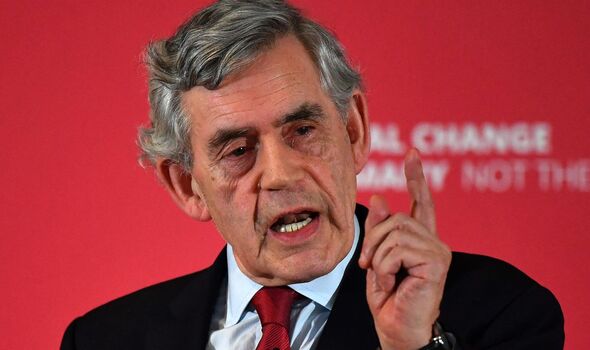 The BBC Today host reacted to the report and said: “The immediate gap highlighted by Gordon Brown yesterday if you’re citing taxes by £170, you put it for someone on a median income, if you’re adding t that at the end of the green levies that are £323 pounds by my calculations.

“You’re gonna have to have handouts.”

Mr Robinson added: “That’s exactly what an emergency budget is about, that’s about taking the position when we get to that point. 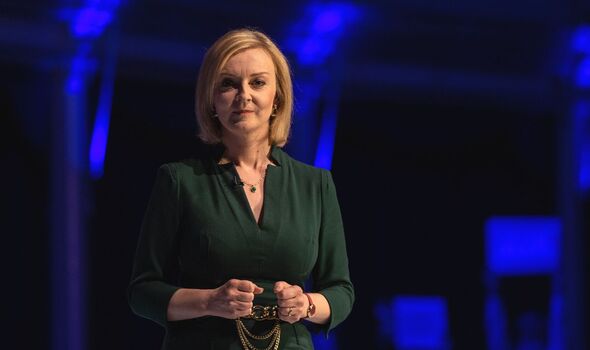 “Obviously, Liz Truss is not Prime Minister yet but we hope she will because she is the one who’s been leading the way on this.

“She’s setting out that we want that kind of approach to reducing taxes, her opponent has obviously been in a very different place and you can’t do that kind of thing.

“We want to help people, we think the best way to do that is more money in people’s pockets”.

The report showed that some families are expected to be up to £1600 a year worse off amid the current cost of living crisis.

In the wake of the report outcome, poverty expert Professor Donald Hirsh, who wrote the report, warned that the measures put in place by the government to tackle the current crisis fall far short of what households on low-income need.

He urged the government to take urgent action and, speaking a Sky News he stressed that “exceptional measures” are now needed which could include an “emergency increase in Universal Credit”.