The BBC’s political editor claimed the Prime Minister was “red faced and ranting at the end”. Mr Johnson faced a grilling from the Labour leader on reports he said he would rather let “bodies pile high” than order another coronavirus lockdown.

Sir Keir also quizzed the Prime Minister on the controversy over the refurbishment of his Downing Street flat during a fiery Commons clash.

Ms Kuenssberg tweeted: “Have never seen Johnson so rattled and angry at the despatch box in his final answer to Starmer – red faced and ranting at the end … denied his ‘bodies’ quote again and still didn’t answer the central Q about No 10 flat – who picked up the bill at the start.”

Opening PMQs, Sir Keir said: “It was reported this week, including in the Daily Mail, the BBC and ITV – backed up by numerous sources – that at the end of October the Prime Minister said he would rather have, and I quote, ‘bodies pile high’ than implement another lockdown.

“Can the Prime Minister tell the House categorically yes or no, did he make those remarks or remarks to that effect?” 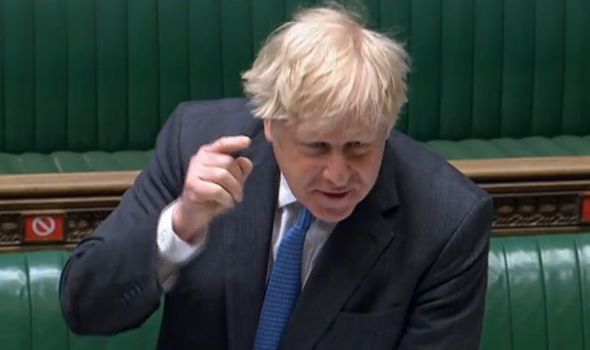 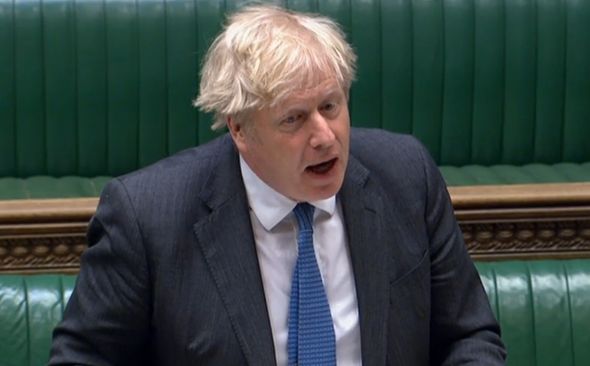 The Prime Minister replied: “No. And (Sir Keir) is a lawyer, I am given to understand, and I think if he is going to repeat allegations like that he should come to this House and substantiate those allegations, and say where he heard them and who exactly is supposed to have said those things.”

He added: “Lockdowns are miserable, lockdowns are appalling things to have to do, but I have to say that I believe we had absolutely no choice.”

The Labour leader also questioned who paid for the redecoration of the Prime Minister’s Downing Street flat.

He said: “Well, somebody here isn’t telling the truth. The House will have heard the Prime Minister’s answer and I remind him that the Ministerial Code says, and I quote, ‘ministers who knowingly mislead Parliament will be expected to offer their resignation”‘.

Sir Keir continued: “Who initially, and Prime Minister, initially is the key word here, who initially paid for the redecoration of his Downing Street flat?”

Mr Johnson replied: “As for the latest stuff that he is bringing up, he should know that I have paid for Downing Street refurbishment personally.”

The Labour leader again asked about payment for the Downing Street flat refurbishment and offered the Prime Minister “multiple choice”. 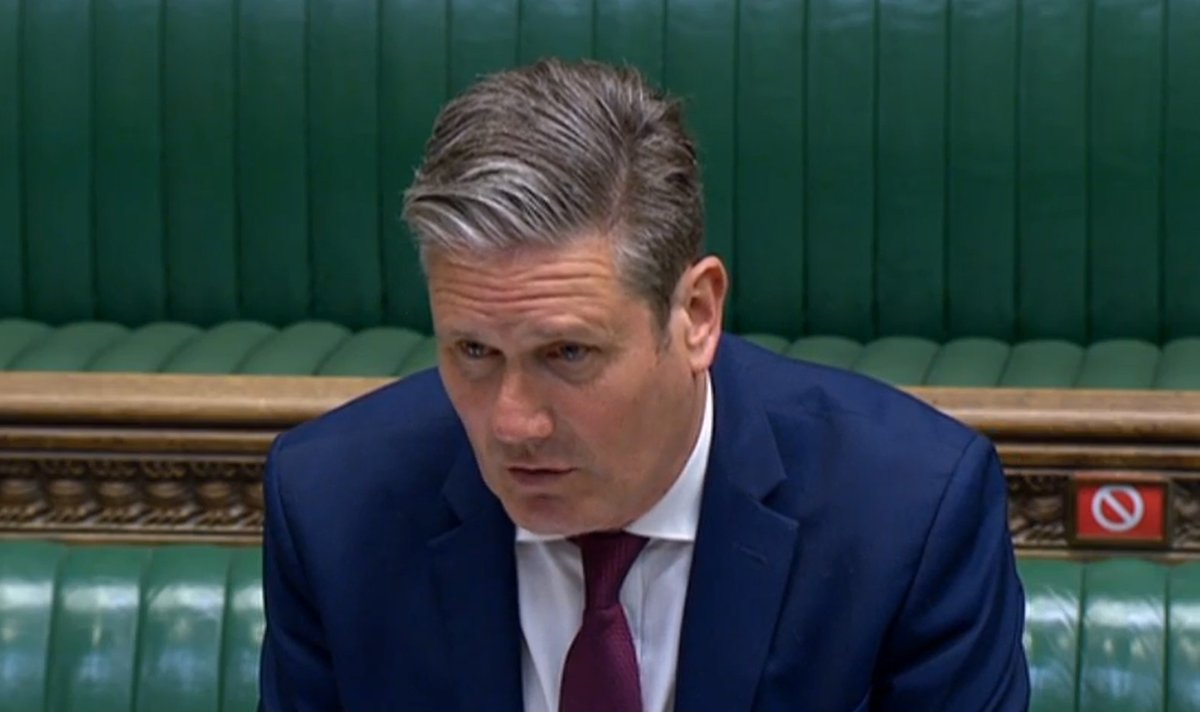 Responding, the Prime Minister highlighted former spending by Labour on the flat and said: “I think people will think it absolutely bizarre that he is focusing on this issue when what people want to know is what plans a Labour government might have to improve the life of people in this country.”

Mr Johnson hit back that the Labour leader had failed to put “serious and sensible” questions to him about the pandemic or other issues, noting: “He goes on and on about wallpaper when I’ve told him umpteen times now, I paid for it.”

“Instead, what do we get from this Prime Minister and Conservative government?

“Dodgy contracts, jobs for their mates and cash for access – and who is at the heart of it? The Prime Minister, major sleaze sitting there.”

The Labour leader then criticised the Government’s record on crime, NHS waiting lists and jobs, adding: “Don’t the British people deserve a Prime Minister they can trust and a Government that isn’t mired in sleaze, cronyism and scandal?”

Mr Johnson passionately defended his record in Government, adding: “Week after week the people of this country can see the difference between a Labour Party that twists and turns with the wind and thinks of nothing except playing political games, whereas this party gets on with delivering on the people’s priorities.”

The world is still far from herd immunity for coronavirus, studies show