Question Time: Mason grilled on 'the point of Labour' by Bruce

He said: “The point is the weekend, that old thing. Saturday and Sunday off. That is what Labour brought you.

“The NHS, free healthcare, that is what Labour brought you.”

Ms Bruce interrupted: “But the question is what the point of the Labour Party is now?” 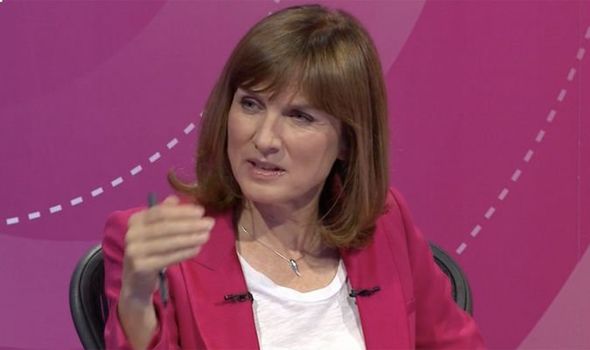 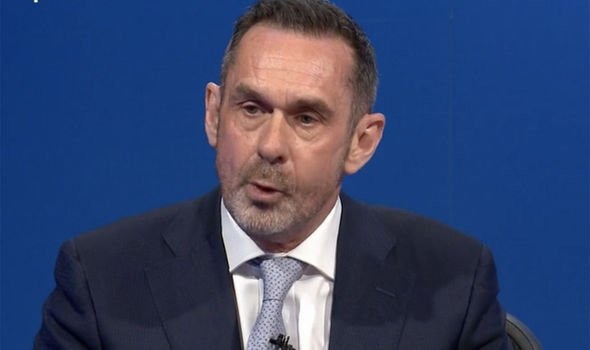 Ms Bruce snapped back: “Where has it lost its appeal then?”

Mr Mason said: “Small towns that me and Lisa both come from that have been left behind by 30 years of free market economics.

“Labour has failed to represent them.

“I want Labour to reach back out to the places we come from and prove to those voters that if we carry on with corrupt super-rich people running this country, there is nothing in it for them.” 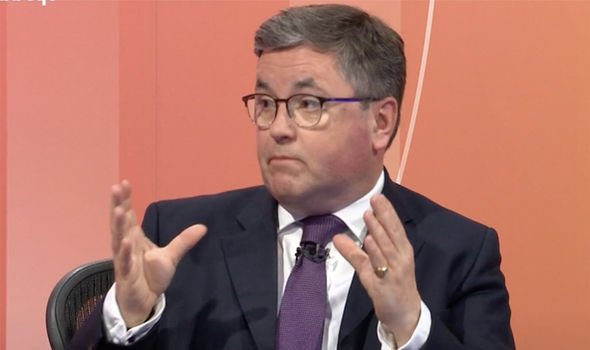 Justice Secretary Robert Buckland hit back: “The Labour Party is very good at what telling us what it doesn’t like and where the divisions are.

“What it is useless at is actually coming up with prescriptions.

“They are having a conversation amongst themselves, Fiona.

“They are not in a position to even begin a conversation with the country because they don’t know what they want.” 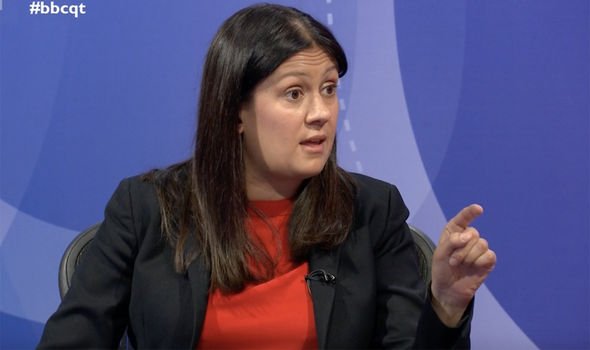 Earlier in the programme, audience members raged at the Labour Party after the party’s poor performance in last week’s local elections.

Audience members hit out at Labour activists for “lecturing from south London about politics in the north-east of England”.

Others ripped into the Labour Party for “whinging” at anyone who criticises them.

Lisa Nandy even admitted that her party needs to stop “navel-gazing” and show they can “deliver” results.