Suzy Stride, who unsuccessfully stood for the party in 2015, echoed the views of many about how Labour has increasingly become out-of-touch with ordinary voters. This was highlighted at the May 6 elections – where the party lost the Hartlepool parliamentary seat for the first time in 62 years and shed more than 300 councillors nationally.

There is fierce debate over why this once loyal support has switched to the Tories – something that would have been unimaginable even a decade ago.

But many observers have pointed out that the views of Labour’s increasingly large middle-class membership are firmly at odds with many of its traditional bedrock supporters.

This is especially apparent across northern England – where many people’s views are diametrically opposed to the metropolitan liberal elite who mainly occupy the UK’s large towns and cities.

And this trend is apparent within the party, with almost four-fifths of its membership being defined as middle class, according to The Economist. 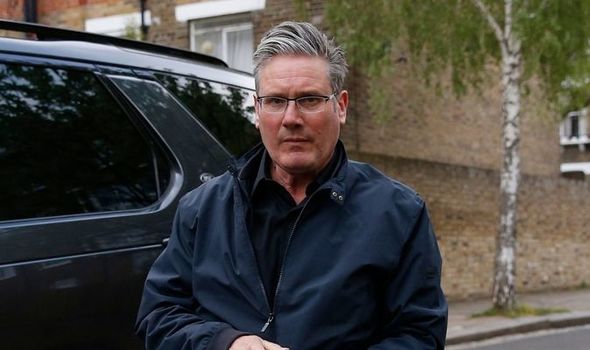 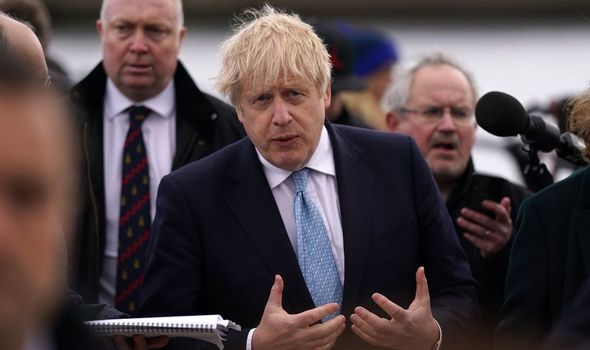 The proportion of Labour MPs who have done a working-class job at some point has declined from 33 percent in 1983 to less than 10 percent today, it said.

Ms Stride, who stood in the Poplar and Limehouse seat, spoke as Sir Keir Starmer has continued to face increasingly loud calls to resign after failing to reignite the party’s fortunes.

She compared the attitude of middle-class activists trying to get out the working-class vote to Ryanair passengers “having to stomach a couple of hours’ flight with people they shared little in common with: it could be uncomfortable but it got you where you needed to go.” 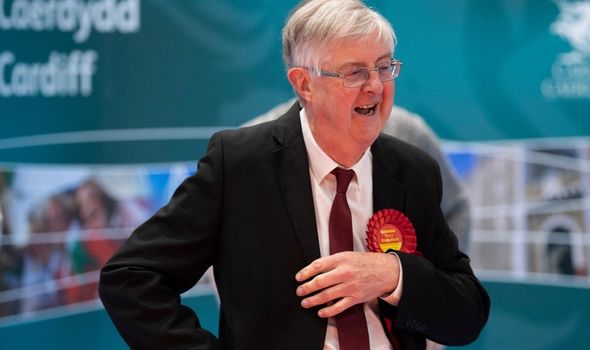 But the fact that she is still actively campaigning for the party despite openly sharing her scathing views of it highlighted how out of touch it has become.

Her comments were echoed by Brexiteer Alex Deane – one of the co-founders of the Museum of Brexit.

Speaking to Express.co.uk, he claimed that Labour had taken northern England “for granted for generations” before the so-called Red Wall began falling at the 2019 general election.

This trend continued this month, with Labour losing power in nearly a dozen councils – including overall control of Durham County Council which it had commanded continuously since 1925. 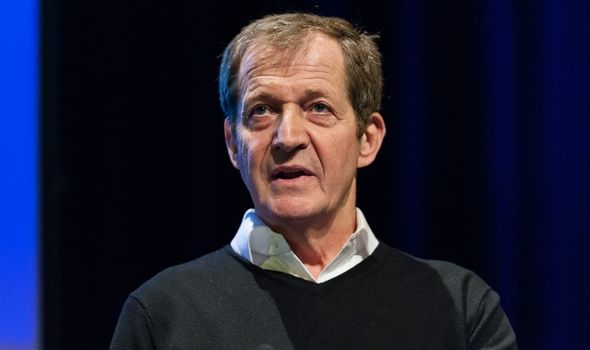 Mr Deane, a Tory member, said the party had spent too long focusing on “fringe” issues at the expense of debates that actually affect people’s lives.

He said: “People want to get on in life and they want prospects to be good for them and for their children.

“This isn’t rocket science but Labour just doesn’t get it. Instead, they pursue an obsession with fringe issues – offence archaeology amongst the names of institutions for hints of the sins of ancestors, for example. 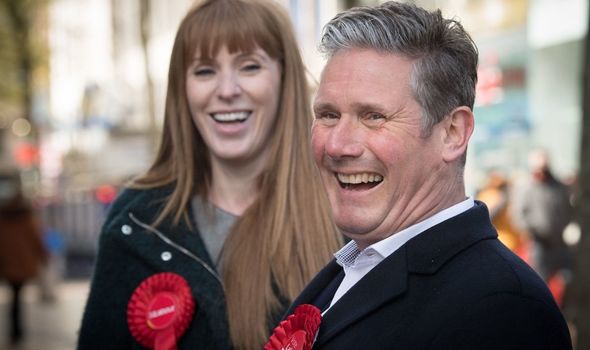 “This alienates ordinary voters – north or south. Alas for anyone who wants socialist policies enacted in government, Labour shows no sign of changing.

“Perhaps if they stopped calling us all racists for a while or lecturing us about transgender toilets they’d have a better chance of getting elected.”