Andrew Neil issued a savage assessment of the UK’s journey to complete the Brexit, describing the process as gruelling. The GB News presenter also lambasted Theresa May’s performance in the 2017 general election which resulted in the Conservative Party losing its majority.

Mr Neil said: “British politics entered a miserable period of drift and dither made even worse when Theresa May’s cack-handed 2017 election campaigned through away the Tory majority.

“There were times when it seemed Brexit might not happen at all.

“The saga only came to an end when Boris Johnson won by an unexpected landslide in December 2019.”

He added: “We did not finish the transition until this January, a gruelling four and a half years after we voted to leave.” 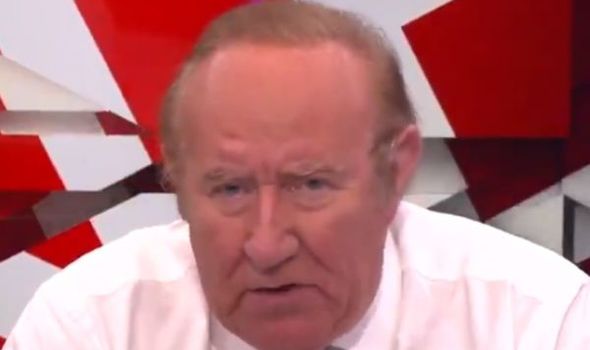 French lockdown helped slow coronavirus but too soon to lift it, PM says